Often referred to simply as an APK they are Apps that can be installed on Android devices.

How well a Movie or TV show APK works depends on the developer that maintains it.

What are Android Movie and TV Show APKs?
An APK is the installation file for Android Apps.

Like Windows “.EXE” files, they can be downloaded and shared to install an App to an Android device.

Movie or TV show APKs work by searching the internet for video links and displaying the links in a long list.

There is also one-click versions that find the best link and automatically play a video link.

The APKs do not contain any content themselves but find links to content on the internet to stream.

There are many available that can be installed, with some working better than others.

Often they will work well one day and not so well another day, making it best to have 2-3 installed. 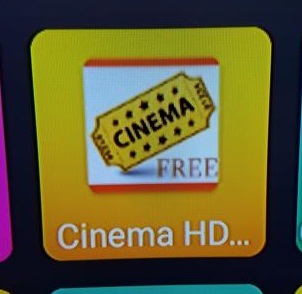 Cinema HD is a great APK for Android devices and works very well.

It has movies and TV shows in a well laid out Netflix style format. 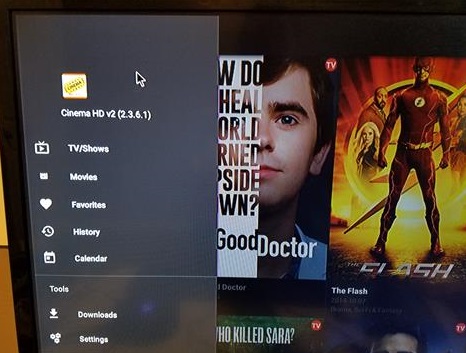 The official version will update which fixes broken links making it work most of the time.

The modded version will need to be updated manually when the links stop working.

How To Install Cinema HD 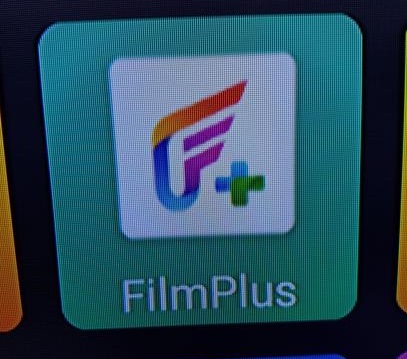 Film Plus is another great APK for movies and TV shows. 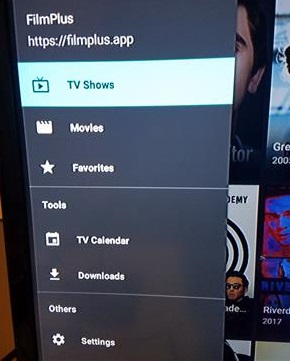 There are two versions, the official version with commercials or the modded ad-free version. 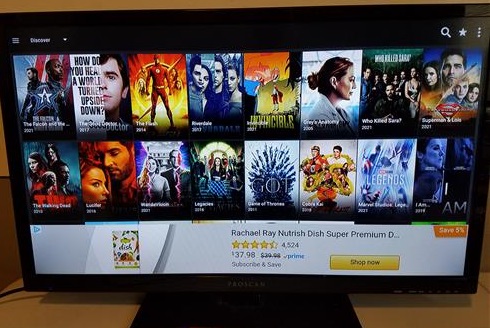 The ad-free version will need to be manually updated if it stops working while the official version with ads will update automatically.

How To Install Film Plus 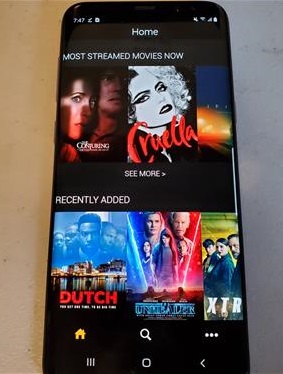 CuCoTV is a Movie and TV show APK for Android devices such as TV boxes, Smartphones, and the Fire TV Stick. 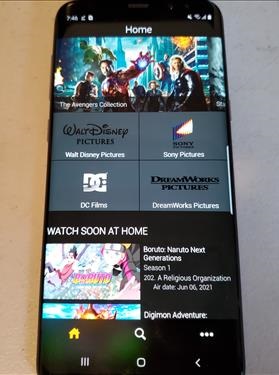 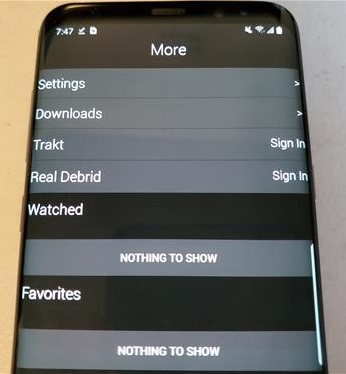 How To Install CuCoTV APK

Rokkr is a Media Browser app with many nice features but is mainly used to stream Live TV from online sources. 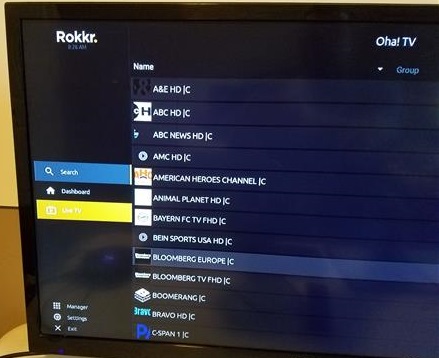 Much like Kodi, it can play online streams but instead of add-ons a URL is added.

It can be installed on any operating system including Android, Windows, macOS, and Linux.

Once setup, it is currently working good for streaming Live TV for almost any device including Android TV boxes and the Fire TV Stick.

How To Install and Setup Rokkr

Flixoid is a great video and TV show APK that can be installed on Android devices such as TV boxes, Smartphones, and the Fire TV Stick. 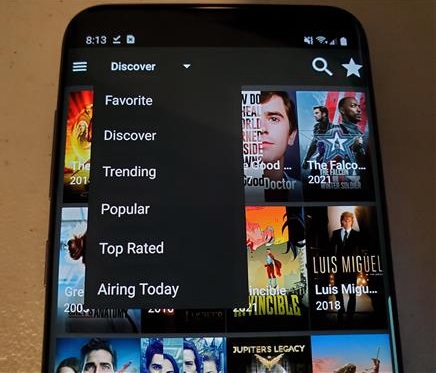 How To Install Flixoid APK 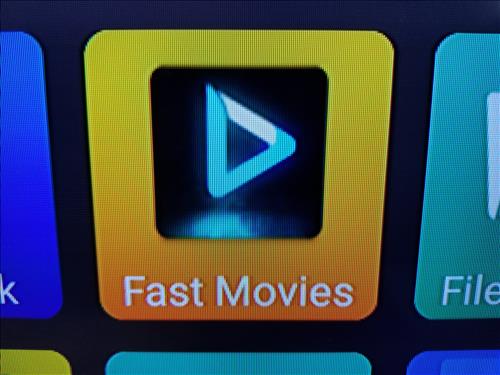 Fast Movies is a Movie APK App that can be installed on Android devices such as Android TV boxes, Smartphones, and the Amazon Fire TV Stick. 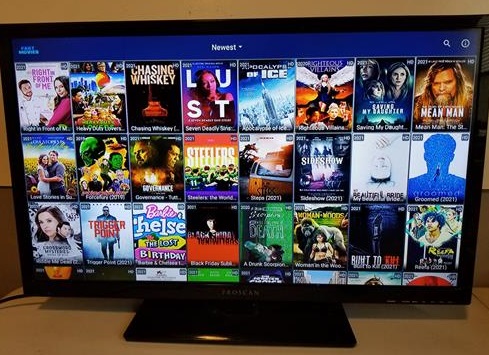 It has the movies listed in a big Netflix-style interface. 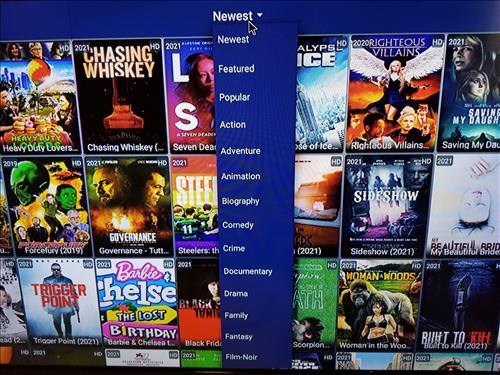 How To Install Fast Movies APK 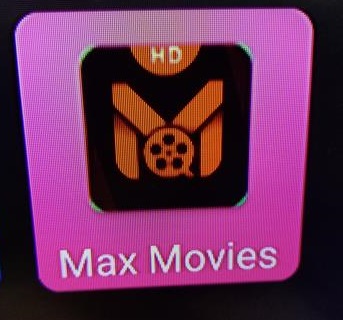 Fast Movies is a Movie and TV Show APK App that can be installed on almost any Android device. 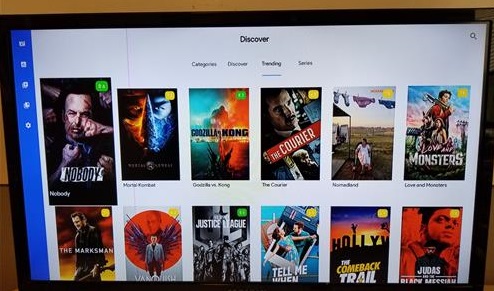 The main sections are Categories, Discover, Trending, and Series. 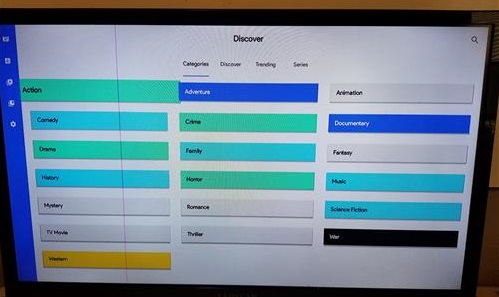 How To Install Max Movies APK 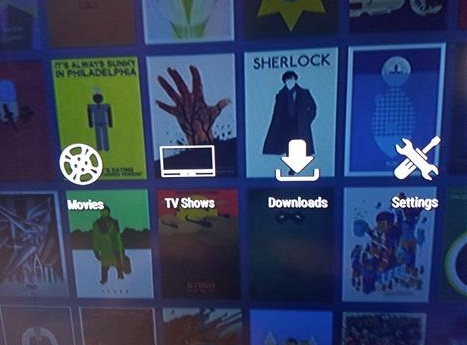 Morpheus TV is a Movie and TV shows App (APK) that can be installed on Android devices such as TV boxes, Smartphones, and the Amazon Fire TV Stick.

It was once the top Android video APK but had slowly stopped working after the developer stopped maintaining it.

A new update has been released which has it up and working again puling in many links.

How To Install Morpheus TV 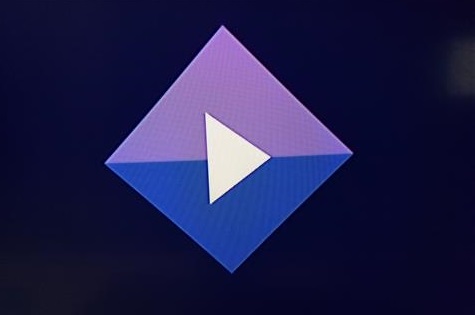 Stremio has been available for a while and consistently updated.

It can be installed from the Play Store making it easy to install for Android smartphones and TV boxes.

It can also be downloaded from the Stremio website and installed.

It does have a required signup and login which can be done with a Facebook account or email address.

How To Install Stremio 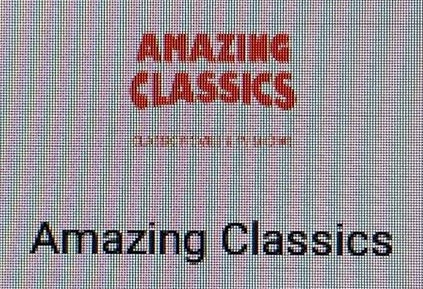 Amazing Classics is an APK all about older classic movies,

It works very well and a good app for those looking to watch the classics.

Why Do Android Video APKs Stop Working?
How well an Android Movie and TV show APK works depends on the developer.

A developer who fixes broken video links will have a good App that constantly works.

Unfortunately, since developers mostly work for free there can be times an App stops working.

Are There Commercials While Using a Video APKs?
Some APKs will have commercials that play every so often while others will have none.

Often the best working video Apps will have some commercials which pay the developer and motivates them to fix broken links.

For example, the popular Cinema HD has an official version that plays commercials and updates often.

There is also a modded Cinema HD version which the ads have been removed but will slowly stop working since it is unofficial and will get no updates.

How Are Android Movie and TV Show APKs Installed?
There are a few different ways to install an Android APK which are not in the Google Play Store.

Since they are not usually in the Play Store they must be side-loaded which is easy to do.

Keep in mind an APK is just the name extension of Android programs the same as “.EXE” for Windows.

An APK (Android Package Kit) is the extension used for Android programs much as “.EXE” is for PCs.

They install the same with the program downloaded or copied to the Android devices and installed.

The most common way is to go to a developers website download the file and install it.

Fire TV Stick users will need to use a program called Downloader since the web browser support is limited.

Installing to an Android TV box or Smartphone is much easier to do by using a Web Browser and going to the site download page and installing the program.

Many also use Filelink which is an easy way for users to share files.

How Do Android Movie and TV Show APKs Work? 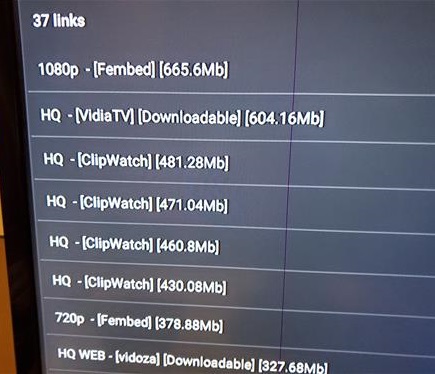 Most APKs will have an easy to use Netflix style interface that displays movies and TV shows.

After selecting a video, links will be pulled in which can be clicked on to stream the video.

The links are found by searching the internet for the video the same as Google but narrowed to video links.

Some APKs are 1-Click and will simply start to play when a video is selected.

1-Click APKs stop working much more often since the developer must constantly check that the link source is still good.

APKs that pull in multiple links give a user more choices and if a link does not work or buffers another link can be used.

It is best to have multiple APKs installed just-in-case one stops working another one can be used instead.