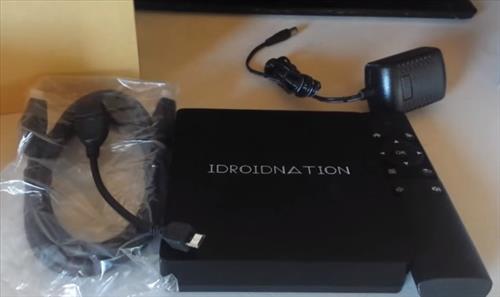 Currently quad core android boxes are ruling Kodi experiences but the Octa core or 8 core boxes are closing in fast.

Keep in mind currently to run Kodi 15.2 Isengard the minimum requirements are a Dual Core CPU, 1 GB of RAM, and a 3D rendering video card.

Of course faster is always better not just for now but for future Kodi upgrades.

If you currently own a Kodi box that is a dual or quad core as long as it is working for you there is no reason to upgrade.

But if you are looking for your first Kodi box getting a Octa core android box may be best.

So lets take a look at some popular Octa core Kodi boxes available.

The Zidoo X6 Pro RK3368 is a Octa Core andoid box with 2 GB of RAM and Kodi pre-installed.

It comes with many added features from dual band WiFi to Bluetooth 4.0

Unlike many other Kodi boxes the Zidoo X6 Pro doesn’t come with any add-ons pre-installed. This is a easy fix by simply adding a repository and selecting your favorite plugins.

I got my hands on one of these and did a review of it here.

The I-Box is a good option when it comes to a 8 core Kodi box or even simply using it as a android hooked to your TV.


…..
The Matricom G-Box Q boxes have been a favorite with Kodi users since its first introduction of a dual core box. Matricom than moved the G-Box onto a quad core.

While it still uses a Quad Core S802 CPU with 2 GB of RAM. The GPU has been upgraded to a Mali450 Octo Core 3D Graphics Processor which has greatly influenced playing HD video.

The Matricom G-Box has a proven track record and has many fans.
…..

The ZhiZhu is a 8 Core CPU Kodi box that uses the Rockchip 3368 Octa Core Cortex-A53.

It comes wit Kodi pre-loaded and the popular add-ons installed.


Summary
Before buying a Kodi box be sure to read the reviews on Amazon,the forums and YouTube video reviews to be sure it is a right fit for you.

Android boxes and Kodi always come with some degree of setup which can vary from box to box.

The best way to see which one is right for you is reading and watching reviews.