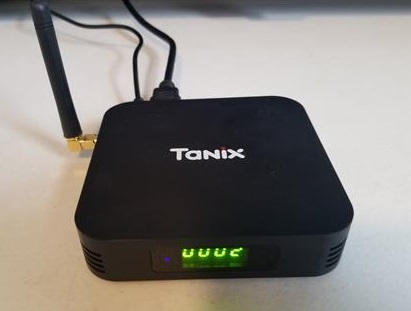 A video review is at the bottom of the post.

The Tanix TX28 is an Android TV box built with a mid-range CPU and 4GB of RAM. 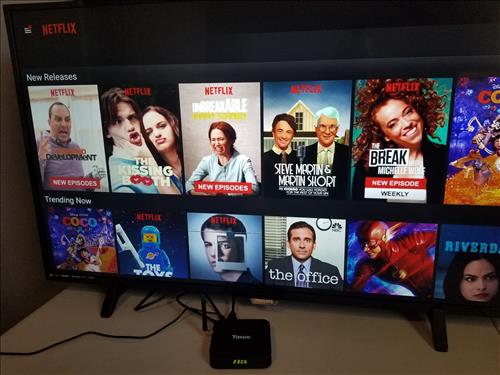 It has a RK3328 Processor which works well for streaming videos and playing basic games. 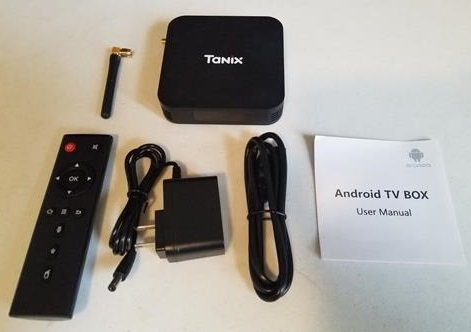 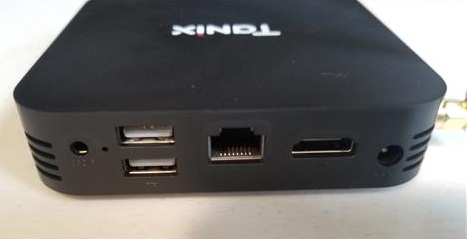 The right side has the screw-on antenna and 1 USB 3.0 slot. 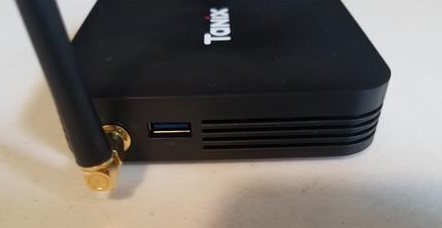 The left side has an SD-card slot to add extra storage space if needed.

The remote control has a good basic layout. 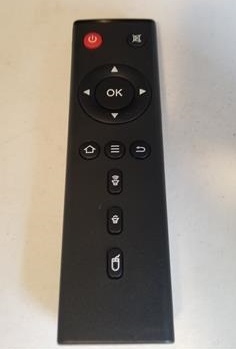 Powering on the box it boots up to a basic Launcher. 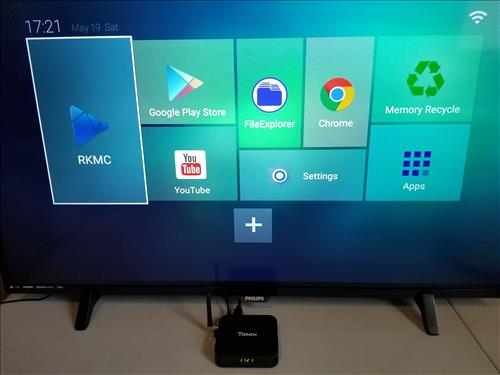 It comes with a version of Kodi called RKMC. 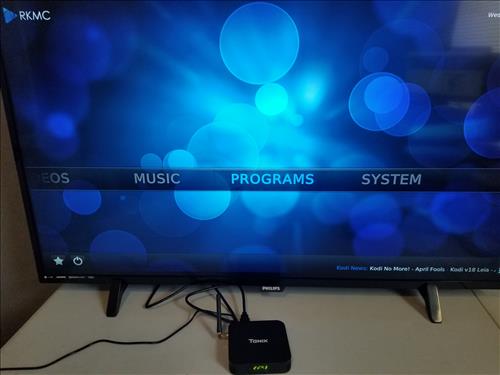 I tried to uninstall the RKMC version but could not find an uninstall inside Settings. I will look into this more since Kodi 17.6 Krypton would be a much better setup.

The system information in Kodi shows hardly any resources being used. 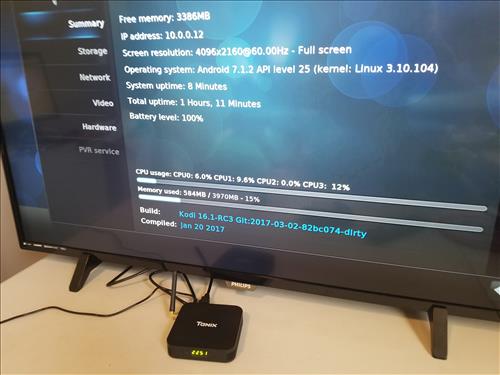 I installed a few Addons and had no problems. 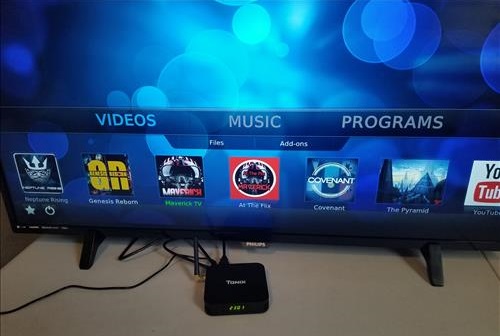 The Netflix App comes installed which had no problems streaming videos.

It would only play standard definition due to Netflix restrictions.

Netflix requires a box be DRM certified or it will only play standard definition and not HD resolution.

Testing the WiFi I used SpeedTest.net Ookla App which gave the results at 47Mbps Download, and 21Mbps Upload. 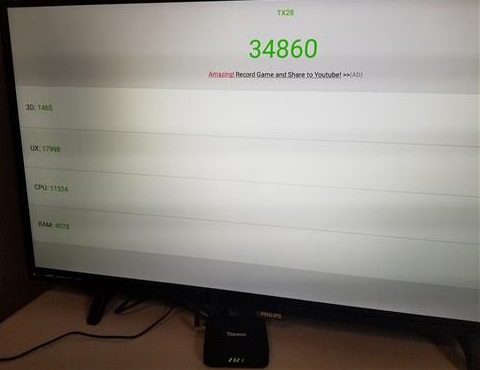 Running Geekbench it gave a score of 527 Single Core and 1423 Multi Core. 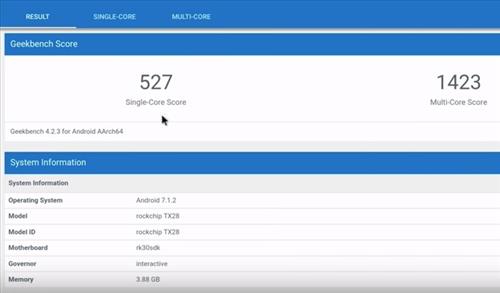 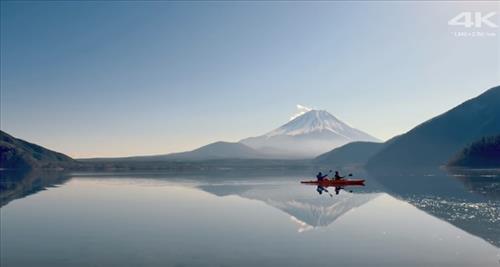 Summary
The Tanix TX28 is a good mid-range Android TV box that will be good for streaming videos.

It will have no problems streaming from online sources such as YouTube or Kodi.

Netflix will only stream in standard definition since the box is not DRM certified.

The WiFi speed while not the fastest is plenty enough to stream videos.