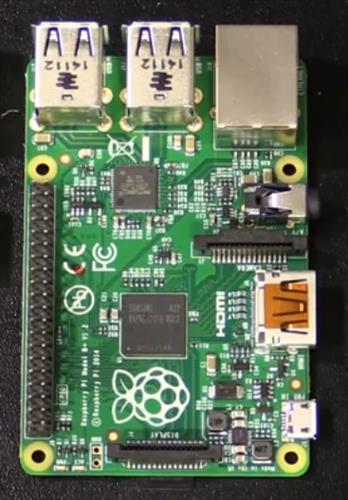 The users of Raspberry Pi are becoming numerous as it is a versatile, cheap, basic computer that can be coded to do many things from a security system to a media player, and the list keeps growing.

New ideas and projects are added daily as new ideas for the Raspberry Pi are thought of and made possible by home tinkerers, computer science students, business people, or just the plain curious.

So What Can You Do with a Raspberry Pi?
Below are listed ten of the top fun projects to do with the Raspberry Pi along with video tutorials. But don’t let this list constrain your imagination as this is a simple and small taste of what can be really done. Because the real question is what would you like to do?

10…Create your own cloud server