Android TV boxes with Kodi media center have become very popular since they are low-cost and can stream videos nicely.

As good as Android TV and Kodi can be it is a bit technical which can be a challenge for any non-technical person.

In this post I will explain the basics of using an Android TV box along with Kodi which hopefully will help anyone having problems.

This is meant to be a basic guide for those who have no idea what Android TV and Kodi is.

What is an Android TV Box?
Android TV is an Operating System created by Google which has become a generic term for most boxes running Android OS.

Android TV was created by Google for hardware and apps to give a smart TV experience.

It defers slight from the standard Android Operating System and is geared toward a great media experience.

Like Android smartphones, the operating system is open source and free to use and modify. This makes it nice as a low-cost interface for a user to play media on a TV.

Apps can usually be installed to an Android TV Box from the Google Play Store.

Some low-cost boxes come with a smartphone Android version which can limit it at some task such as playing Netflix in full HD.

What is Kodi?
Kodi is a free media player that can stream and play videos from online sources or from a home network.

It has improved greatly over the years and is available on most any hardware platform, from Windows to Android devices.

One of the things that makes Kodi so popular is 3rd party add-ons that can be installed in to Kodi.

Hooking Up an Android TV Box To a TV
Most all Android TV boxes use an HDMI video interface to play video and sound to a TV. 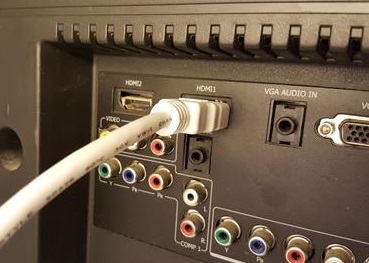 Connecting the HDMI cable to a TV, powering up the box, and having the TV set to the correct HDMI input is all that is required. 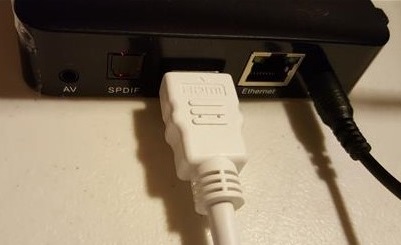 Connecting to the Internet WiFi or Ethernet
The interface can differ between Android TV box manufactures, but an internet connection is needed to stream online content.

The best setup is to use a wired Ethernet cable if possible, but not everyone will have an Ethernet connection close and have to use WiFi.

Most Android boxes will have the wireless and Ethernet in Settings–>Network–>WiFi. 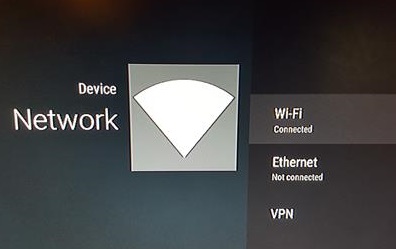 Once an internet connection is setup Kodi apps such as Kodi are ready to be used.

Using Kodi With an Android TV Box
Kodi is simply another app within an Android TV box and will start when the Kodi Icon is clicked. 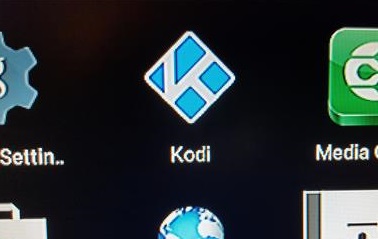 It can be installed from the Google Play Store or the main Kodi download page.

Kodi menus are divided up into sections including Pictures, Videos, Music, Programs, and System.

Video Add-ons would be under Videos–>Add-ons.

Installing Add-ons is not difficult but does require some technical skill and several steps.

Read Here for the most popular Add-ons and how to install them.

Most Add-ons will give a server list of links and a good link will need to be found. 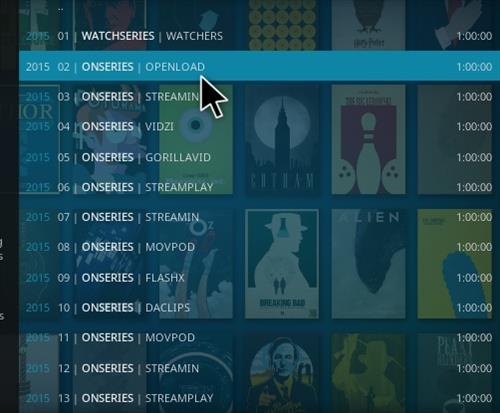 If a link gives an error or buffers simply move on to another link. Often it can take 4-5 links to find a good one and for the video to play.

Summary
The above is a basic overview of Kodi and an Android TV box with much more available to a user.

Other apps can also be used such as YouTube or an Internet Browser which can stream content.

Some can become confused when using Kodi since it is technical and may not be for everyone.

While Kodi may be a bit technical it is free and very useful once understood.