If you are using Kodi and no sound will come through to the speakers, there are several things that can solve the issue.

Some fixes can be operating systems specific such as Android, Fire TV Stick, or Windows.

There can also be hardware-specific problems with PC or Android devices.

Operating system and hardware issues will usually be widespread causing all apps not to work.

For example, if YouTube also does not work, there is likely a system-specific problem and not Kodi.

Almost all Kodi sound fixes are something simple such as the volume is muted or needs to be turned up.

5 Fixes for Kodi No Sound Problem 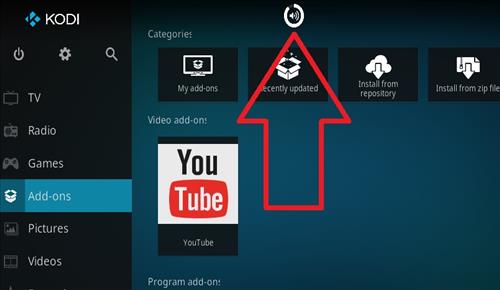 If you are using a keyboard, the Plus (+) and Minus (-) sign controls the volume.

Pressing either symbol will increase or decrease the volume.

The volume can also be controlled while a video is playing by moving the controller and clicking the Settings Gear Icon.

How To Adjust Sound While a Video is Playing in Settings 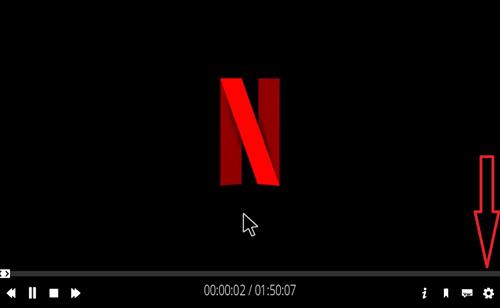 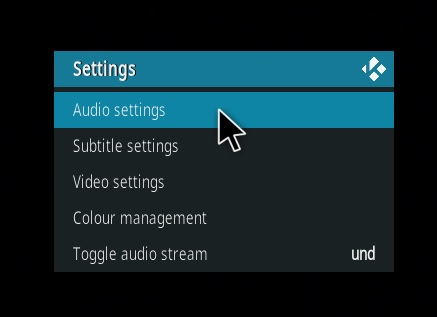 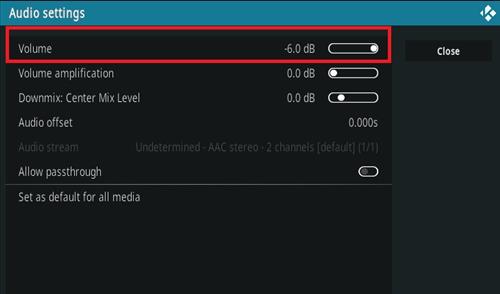 If your Kodi setup has a red icon, it is on mute, which is controlled with the keyboard F8 key.

Some Android TV boxes will use F9 for mute since F8 often opens the Google Play Store.

This works on all Kodi versions, including the new 19 Matrix. 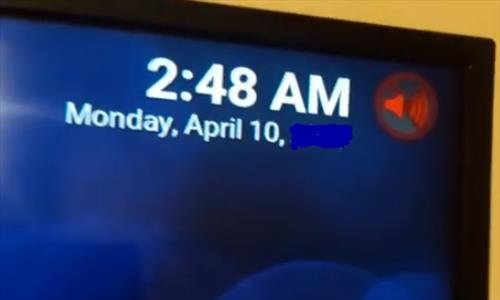 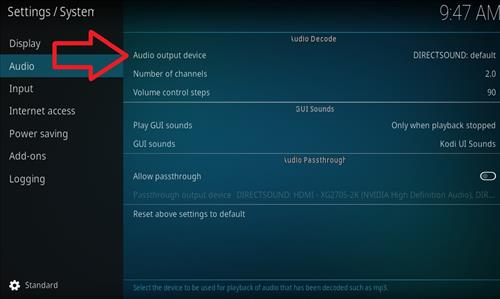 The audio output will have a list of devices to send the sound to.

The list will depend on your setup for which output speakers are available. 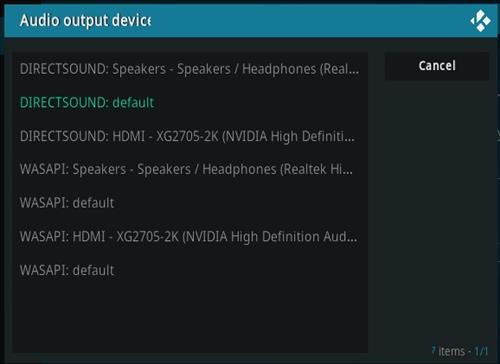 For example, a TV will most likely be listed as HDMI along with speakers and headphones if being used.

Be sure the right output is selected for the speakers you are using. 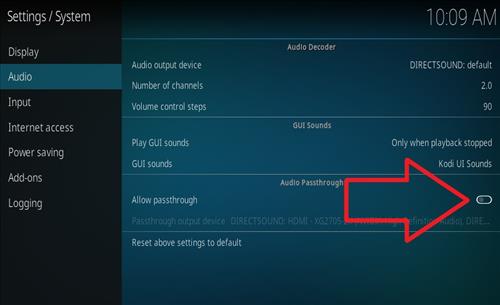 Sometimes turning on or off the audio pass-through scan solve sound issues.

Go to Settings–>System and try to toggle it off or on and test if it works.

The HDMI cable carries video and sound to your TV.

If the cable is bad, no sound will carry through to the speakers.

HDMI cable rarely goes bad, but if you check everything else and have a spare cable, it may fix a no sound issue.

Summary
Kodi is a great media player used by many thousands of people worldwide.

As good as it is, there are sometimes issues such as no sound going to the speakers.

This is usually a quick fix, and something simple but a more in-depth problem may be occurring, such as Drivers or components gone bad.

The first step is to be sure it is not on mute, and the volume is turned up.

Next, check the audio output device is set correctly. While default usually works sometimes, it needs to be set manually.

Be sure the HDMI cable is good as it is what carries audio to your TV.

If all else fails, you may have a Driver problem or a bad system configuration that will be system-specific.

Often a system-specific problem will be overall sound outputs. For example, YouTube will also have audio problems.

Have you had Kodi sound issues? Let us know your thoughts below.


3 thoughts on “How To Fix Kodi No Sound Problem”