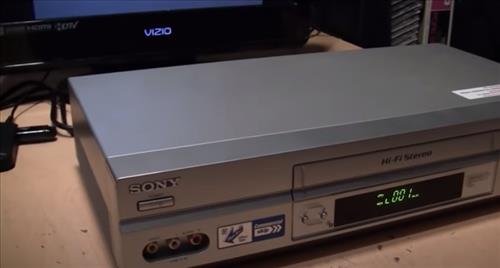 If you have media you need to video capture the Cloner Box Pro is a good option.

The Cloner Box can record or video capture from almost any device from an old VHS unit to a Fire TV Stick. 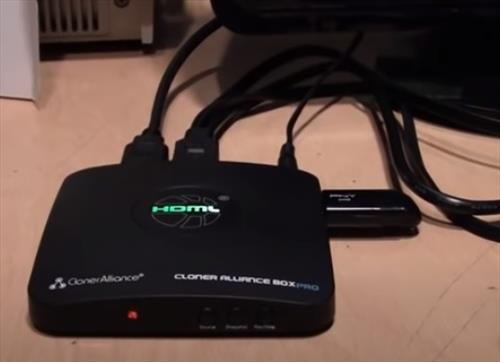 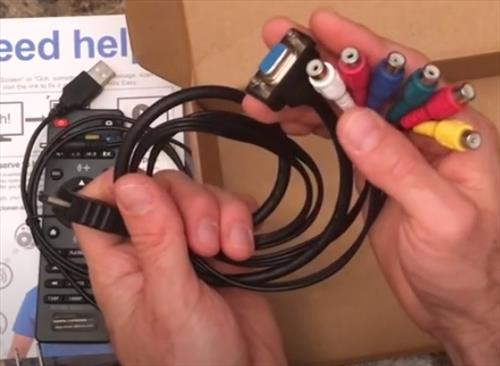 If you need to update old media to a newer digital format or just record movies and TV shows the Cloner Box Pro is a very nice versatile unit.

The box has no built-in storage and needs a flash drive to record video on. 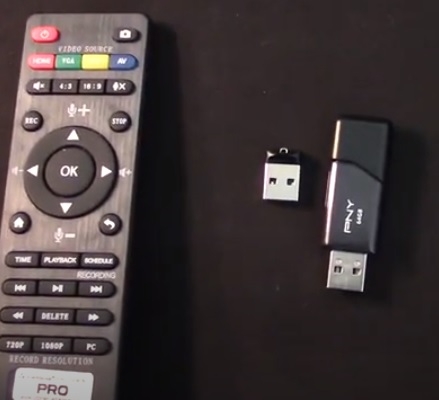 A remote control is also included.

The flash drive is not included so be sure to buy one if you do not have one available. 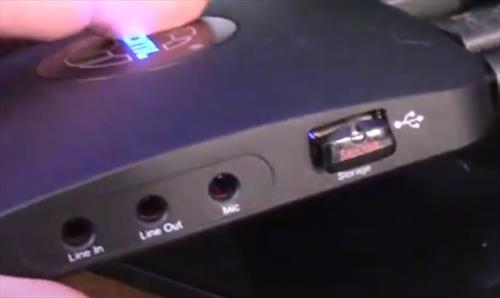 The side of the box has inputs for the flash drive, line-in, line-out, and mic.

When a microphone is connected the box can record your voice over the video.

This can be especially handy for gamers wanting to make videos and record voice while playing a game.

The remote can control the box but the unit also has buttons on the front to control it. 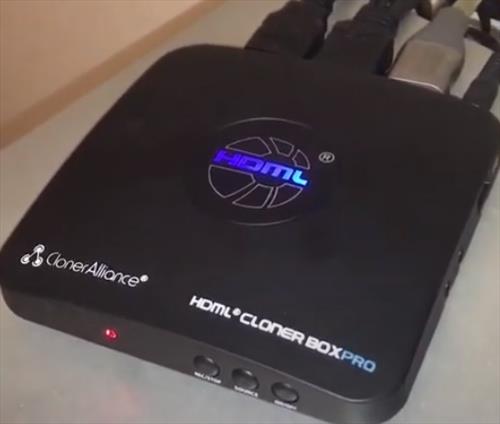 Summary
The Cloner Box Pro is a very good unit that can record and capture video from almost any device.

For example, recording from an old camera, and old 1980s PC, or even a new gaming console.

This makes it a good all-around unit to have for anyone who needs to do a lot of video capturing.

If you plan to record a lot of data be sure to buy more than one flash drive.

As always be sure to read reviews on Amazon, forums, or elsewhere to be sure a unit is the right pick for you.