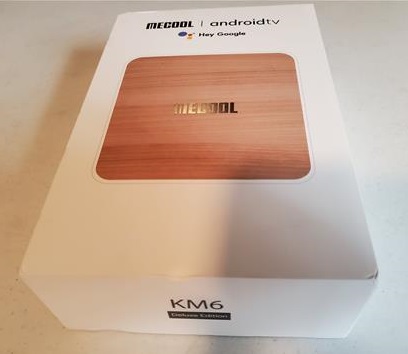 The MECOOL KM6 is an Android TV box with some very good hardware. 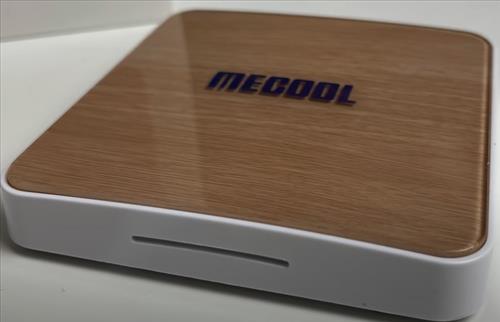 It includes a 2Ghz S905X4 processor along with 4GB of RAM and 64GB of internal storage. 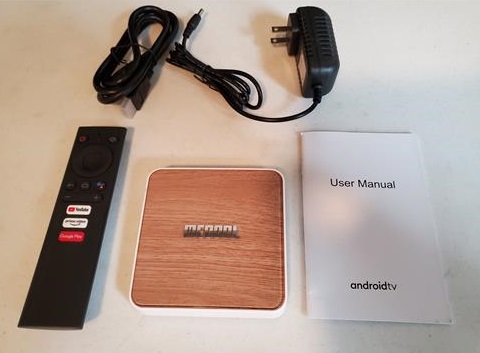 The KM6 box has a nice look with a wood type finish on the top. 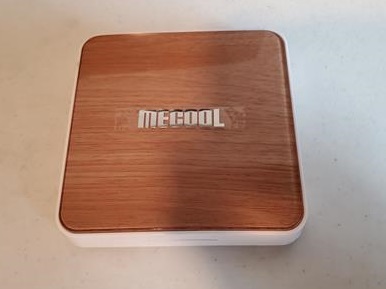 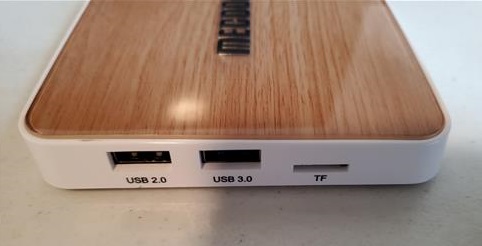 The back has an AV port, Ethernet, HDMI, Optical, and Power Port.

The remote control has quick connect buttons along with voice control built-in.

Powering on the unit there is a quick setup and the Android TV 10 interface will come up. 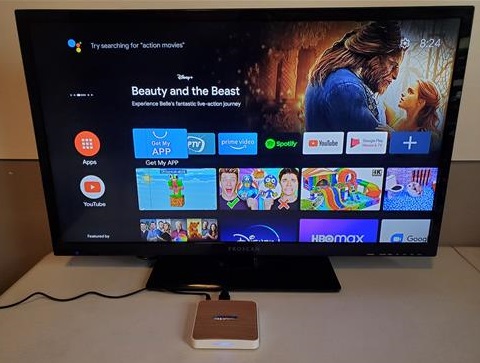 Android TV 10 is the same operating system used on the Nvidia Shield and the new Google Chromecast TV.

Apps can be loaded and customized to fit the user such as YouTube, Amazon Prime, Disney Plus, Hulu, Sling, Tubi TV, Kodi and many more. 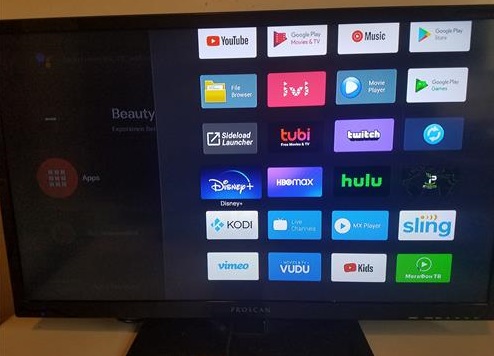 The current Netflix version on the Play Store is not available to install with an incompatibility message. 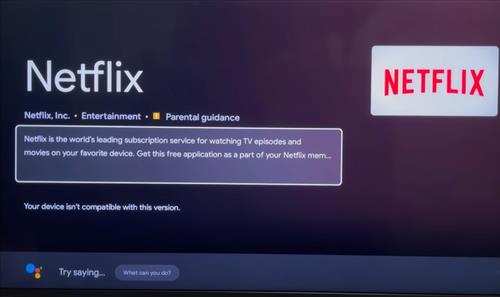 Netflix can be side-loaded but this will only play videos in 480p resolution.

Testing the video resolution I played a series of 4K videos which the unit did very well. 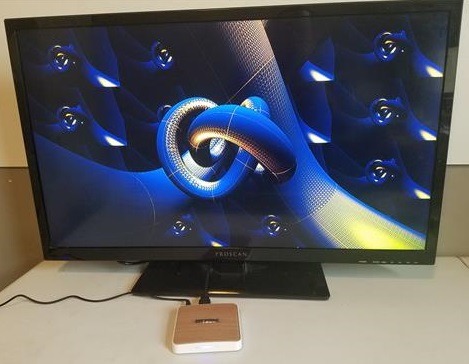 The MECOOL KM6 had no problems playing HD 4K videos at 60fps.

A WiFi speed test gave the results of 71Mbps Download and 20Mbps Upload. 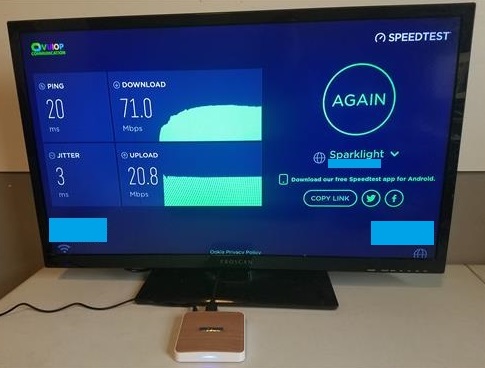 Antutu Benchmark gave a score of 101529 with only the Nivida Shield getting a higher score. 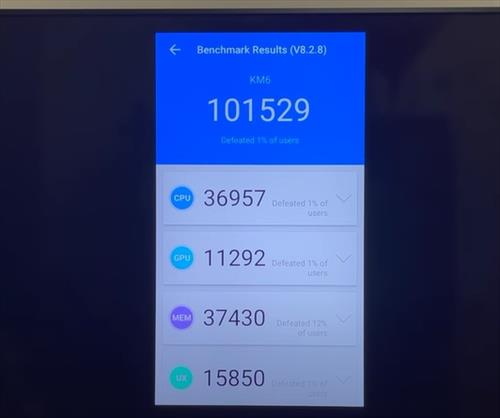 This makes it one of the fastest Android TV boxes available along with running the official Android TV OS.

There is no lag while selecting an app or moving around the screen with very good performance.

All the popular TV streaming apps are available except for Netflix.

The Netflix APK can be side loaded but will only play in 480p resolution.

This is likely not much of an issue but something to keep in mind if you are a big Netflix fan.

Kodi installed quickly and easily from the App Store with no problems installing and using any of the popular add-ons.