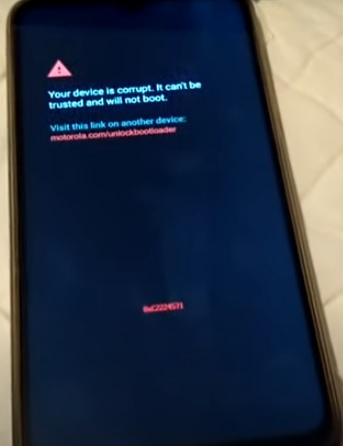 If you own an Android smartphone and get the message “Your Device is Corrupted and Cannot Be Trusted,” there are several fixes.

The reason for the warning is to indicate that the device’s system files no longer pass verification checks. 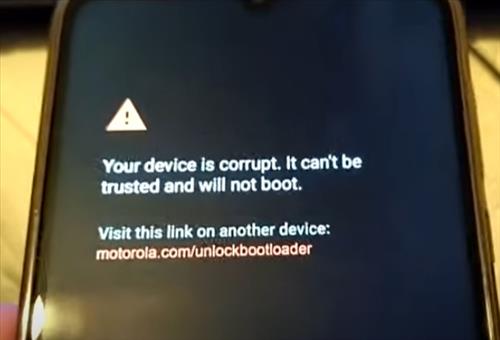 This can be for a number of causes, such as the bootloader unlocked, a bad app, a bad update, and more.

The error happens across many Android smartphones with no one specific fix. 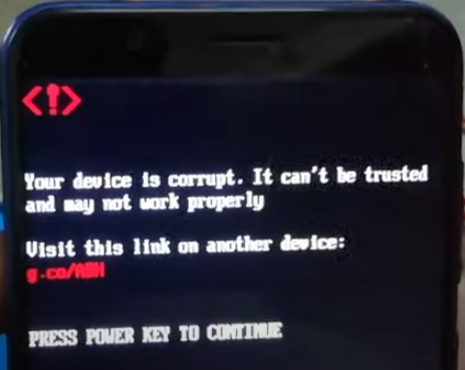 Since so many Android smartphones get this error, this post is here to list the general fixes.

If you know of a fix not on the list, let us know in the comments below.

Android Phones Reported in Forums to Be Effected

Fixes for Your Device is Corrupted and Cannot Be Trusted 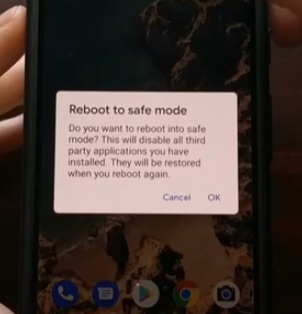 The first step is to boot into safe mode as this will start the phone without loading any 3rd party apps.

This will help rule out any bad app that may be causing problems.

If the app has damaged the system files, then it may not help but booting into safe mode can help in some scenarios.

Also, go through the apps in settings and remove any suspicious apps. 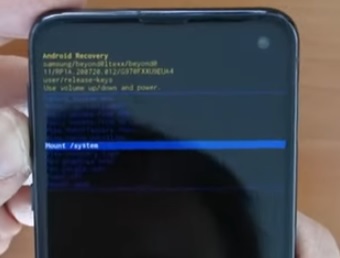 Doing a hard reset will set the phone back to the state it was in it was purchased.

Keep in mind when a hard reset is done all data is deleted including phone numbers, text, and apps.

Android smartphones have buttons that are pressed and held which will reboot the phone and do a hard reset.

Many phones also have an option within settings that will do a hard reset.

For example, Pixel phones press the power button and long press the restart button for safe mode option to appear.

Each phone will be slightly different fr how to do a hard reset and can be looked up online. 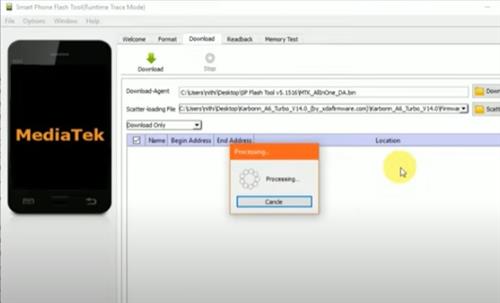 Flashing the phone with a known good image file is a fix widely used in many forums and YouTube videos.

Each image file must match the phone or it will brick the smartphone so this option is only for advanced users.

Many manufacturers have dedicated software to flash an image along with other options.

For example, Motorola Moto smartphones can use the Rescue and Smart Assistant software on Windows to flash the phone.

Since every Android smartphone is different for the software used, image file, and other settings it is best to search online for specifics.

Summary
If you are getting the error message “Your Device is Corrupted and Cannot Be Trusted,” this can no doubt be very frustrating.

The error is given when the smartphone internal file checking and verifying is showing the files are corrupted.

Why the files are corrupted can be for many reasons, from a bad app to a bad update install.

Next, try a hard reset which will erase all your data, so be sure to have a backup since text, phones number, and apps will all be gone.

Last, a new image file can be written to the phone, but it can be a bit technical, so this is a fix only for advanced users.

Have you had issues with this error? Let us know your thought below.