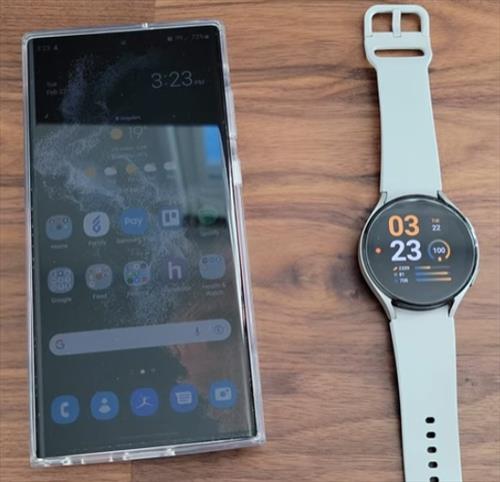 If you own a Samsung Galaxy S22, it has the feature to call and text on other devices.

The feature has been available to many Samsung smartphones and works across multiple untis.

This includes the S22, S22+, S22 Ultra, and many other Samsung Android smartphones.

What is Call and Text on Other Devices?

Call and text on other devices is an option built into Samsung smartphones to send and receive calls and text from multiple devices.

For example, a Galaxy Watch-4 or Watch-5 would be able to receive calls and text that also displays to the Galaxy S22.

It also works for tablets to send calls and texts that the Galaxy S22 normally receives.

Not all cell carriers have the option, and the feature may or not be available.

If the smartphone is locked or unlocked also may have an impact on whether the option is available.

Step #1: Add Both Devices to the Same Samsung Account 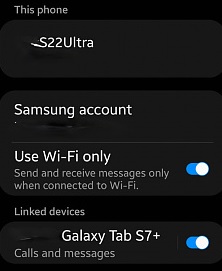 Both devices will need to be on the same Samsung account by signing in with your username and password.

If you do not have a Samsung account, one will need to be created to sign in to both devices.

How To Call and Text on Other Devices Samsung Galaxy S22 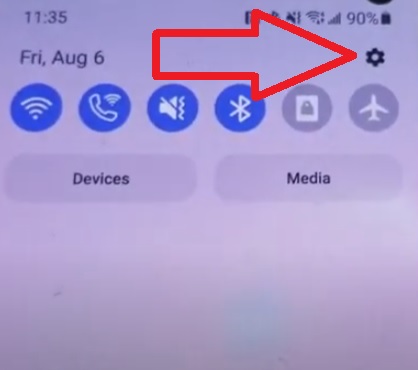 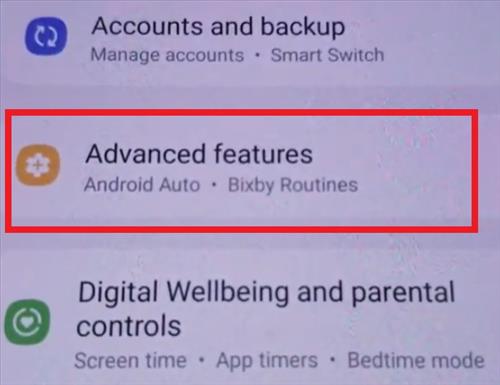 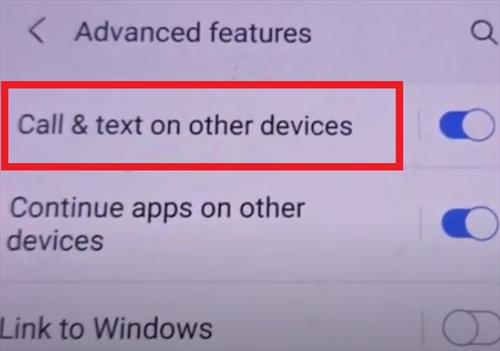 Summary
The Samsung Galaxy S22 is a very nice Android smartphone that has many options and features.

One such feature is the ability to receive calls and text across multiple devices.

This is very handy in many scenarios when your main phone is not close by.

For example, a Galaxy watch-4 or Watch-5 can be paired with the S22 and receive incoming calls.

The same can be done with compatible tablets such as the Tab A8 Tab S7 and more.

Before turning on the option, be sure to sign in to your Samsung account on both units.

The Galaxy S22 feature works on both cell phone frequencies and home WiFi.

When at home, be sure both devices are signed in on the same WiFi band, such as 2.4GHz and 5GHz frequencies.

While most all will sign in to the faster WiFi 5GHz band, there may be issues if the same band is not used.

Have you had any issues with the call and text on other devices feature with a Samsung Galaxy S22? Let us know your thoughts below.