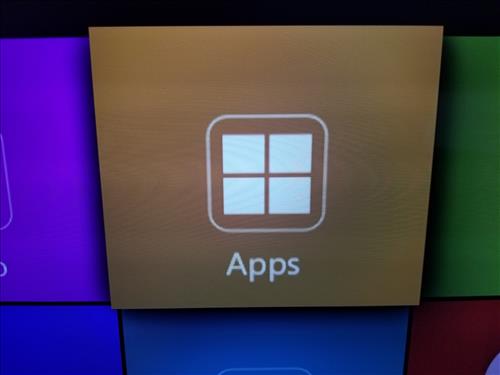 Installing an app to an Android TV box can be done a few ways, with the Play Store method the most common.

The install file for Android programs is called an APK, which like EXE for Window based computers, is the program needed to install an app.

The APK install file can be installed from many sources, including websites, the Google Play Store, Alternative app stores, copied to the box, and more.

4 Ways to Install Apps to an Android TV Box

The most common method to install apps to an Android TV box is to use the Google Play Store.

This is the same method as any Android smartphone. A Google account is needed to log in and search for apps that can be installed on demand.

Another method is to use alternative app stores that often have apps the Google Play Store will not carry, such as movie apps.

The APK install file can also be downloaded from a website and installed.

The last method is to download the APK install file to a flash drive and install it. 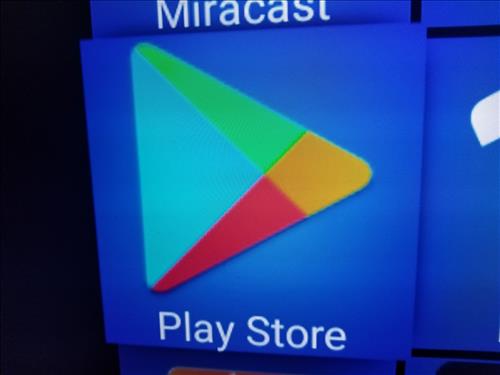 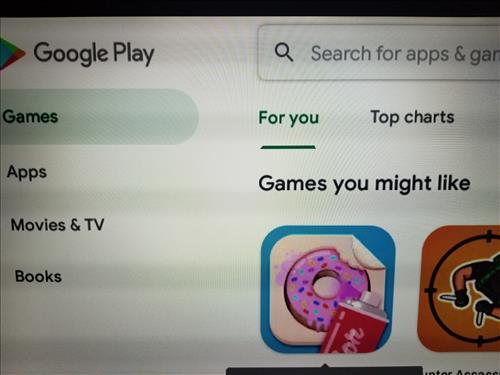 Summary
Installing apps to an Android TV box can be done with four main ways.

They can be installed from Google Play Store, websites, or downloaded and copied to a flash drive.

There are also alternative app stores such as Aptoide that can be installed to download apps.

When installing any app be sure it is safe to install and not a rouge file that may contain malware.