Getting started with the Internet Of Things (IoT) is a cool project with the Raspberry Pi.

Controlling anything from a light to a microwave oven from the internet can be done with a RasPi and the correct setup. 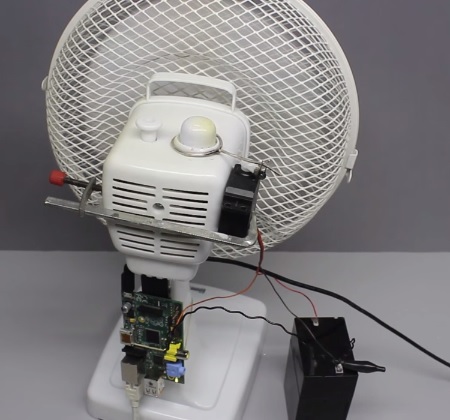 The B+ and RasPi 2 boards are very similar so what works with one often will work with the other.

To get up and running with a Internet Of Things RasPi first software is loaded onto the Pi to turn it into a server/controller.

There are several types of project software available with the most common being browser based controls. 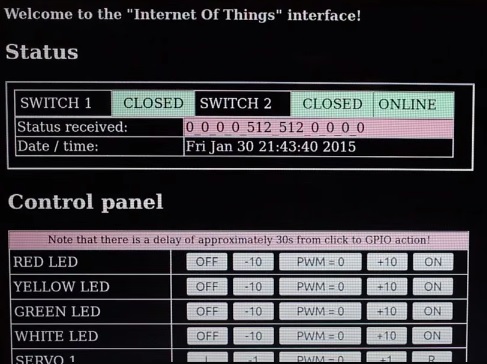 Browser based controlling of a RasPi make it simple to control it anywhere in the world from a browser on a laptop, smartphone, or desktop.

When starting out LEDs, small motors, or displays are often used to watch in action how the IoT work with a RasPi.

Connections need to be solder onto the board to allow the right I/O pins to talk to a device.

Alternatively Internet of Things Raspberry Pi kits can be bought that make it all simple with LEDs, speakers, displays, and other devices that are built to simply snap into place.


After getting a Raspberry Pi connected to a external device it will be time to load up software so it can be controlled from the internet.

Here is a good write up on getting started with the software side of the internet of things and a RasPi.