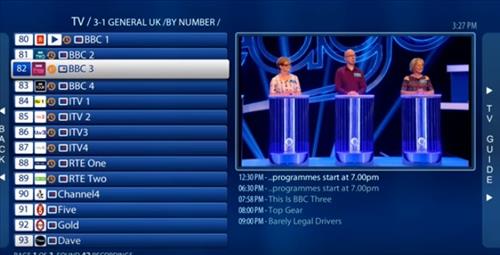 IPTV is a great way to watch movies, TV shows, or sports giving a user control over the content they want to watch.

For example, a sports IPTV provider can stream tons of sports content to a user.

Some IPTV setups are almost a necessity such as those who have recently moved from another Country and want their old TV shows and broadcast in their native language.

There are many providers from English and Spanish to Filipino, it really just comes down to finding a good one.

With the many IPTV service providers available which is the best depends on what content you want to watch.

So what is the best IPTV Set Top box to use?

As with anything opinions will vary as to what is the best. Here we give our options for the best IPTV set-top boxes.

MAG boxes are the classic way to stream IPTV content with the 322 Box being the newest version.

There is also MAG 254, and 256 boxes with each version having better and faster hardware.

The interface on Mag boxes may look a little old but it gets the job done.

It is a little old school as most streams will have no pause and play button much like before Tivio came along.

While Mag boxes have been the most popular in the past new Android TV boxes and Mini PCs have become better options.

Most any good IPTV provider will have an App for an Android Box or program for a PC and be up and running in no time.

Still, it does work well for many and allows them to play their favorite content without paying for cable or satellite TV.

The older Mag 254/256 units are still used by many IPTV providers and work well so getting the newest and greatest may not be necessary. Check with your provider.

The basic setup is to send the MAC address of the box to the IPTV service which adds it to their whitelist.

The Beelink BT3-X is a small mini-computer that comes with Windows 10 installed, but can also be set up with Linux.

It also has an internal 64GB SSD Hard Drive with 4 USB 3.0 ports and SD-Card slot.

The Beelink BT3-X is a good unit that has the same hardware as a mid-range laptop at a lower cost.

Most all IPTV providers will have no problems loading software onto a Windows 10 PC of course, check with your provider.

Besides being used for IPTV it can do anything a Windows 10 computer can do which makes for a nice setup.

The BT3-X is a good box for those who like to use a familiar Operating System as a home entertainment system.

Android TV boxes can be used as IPTV hardware along with all the other functions android TV gives.

There are a few ways to turn an Android TV into an IPTV with most service providers now having an App that can be installed and used.

Another common method is to simply install STB Emulator which can emulate most any IPTV box, even letting you enter your own Mac address. 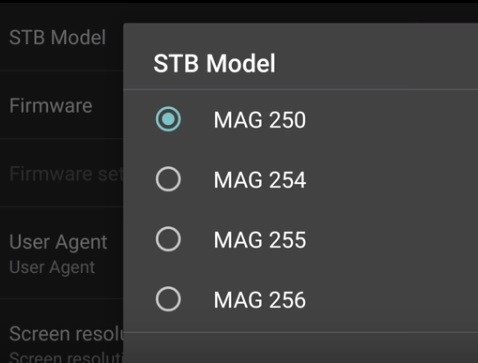 The Nvidia Shield is a top-end box that is packed full of hardware including a Tegra X1 processor and 3GB of RAM.

Different editions can be bought for internal storage from 16GB or 500GB internal hard drive.

The Nvidia Shield can also play Kodi for streaming videos and even used as a gaming machine.

It is an Android TV box so a provider App or emulator such as STB would need to be used for IPTV.

A nice thing about android TV boxes if they can easily run Kodi which is a nice thing to have.

Depending on what you are trying to stream Kodi likely already has it, although Kodi is mainly used for Movies and TV shows.

Kodi has been slow at live sports or even add-ons that stream reliably with an addon working nice one day and not at all the next. Still, Kodi is a great thing to have and only grows with more content daily.

The T95Z Plus is a good low-cost budget box that streams videos well.

The Amazon Fire TV Stick is a great low-cost introductory streaming device that is a good option for the tech-savvy since most apps will need to be side-loaded.

It is a small stick the plugs into the HDMI port on a TV along with a small micro USB power plug. 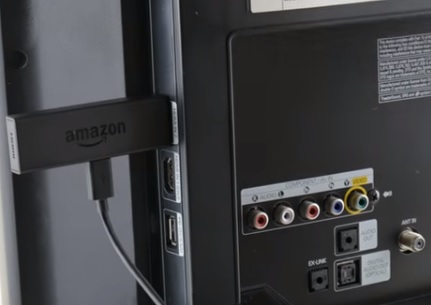 After hooking it up it turns a TV into a smart TV able to load apps or stream movies.

The hardware was recently updated and is very good for the price and will stream HD 1080p or 4K videos easily.

The one downside to the Fire TV Stick is most all the IPTV apps available will need to be side-loaded which is not for everyone.

What Is an IPTV Set Top Box?
An IPTV set-top box is a small computer that can stream online videos from a IPTV provider.

A box will connect to a TV and along with an internet connection stream movies and TV shows.

Most boxes connect to the internet with WiFi or an Ethernet cable.

What Type of IPTV Set Top Box are There?
There are all types of IPTV set top boxes including Android, Windows, and proprietary units.

Since IPTV boxes are nothing more than small computers streaming videos there are many units to choose from.

Originally IPTV boxes were mainly the MAG units which is no longer the case.

The MAG boxes are still widely used but most IPTV services can be run from Windows, Android App, or most any popular operating system.

Summary
When choosing a box be sure of what boxes are compatible with the IPTV Service Provider you will be using.

Most will have no problems with any of the above boxes but it is best to be sure before ordering one.

Using a MAG box is a good option used by many to stream videos from an IPTV service provider.

Android TV boxes are also a great option to have since they can emulate a classic IPTV setup and be used to play content from Kodi.

Window 10 base units also work well and can be good for those wanting a familiar known operating system.

Finding the right IPTV provider is a critical factor in getting good content. Many free IPTV streams are available but these don’t usually last long and go down constantly.

Doing some research on the best IPTV provider for the content you want is always a good idea.

107 thoughts on “Our Picks for Best IPTV Set Top Boxes”