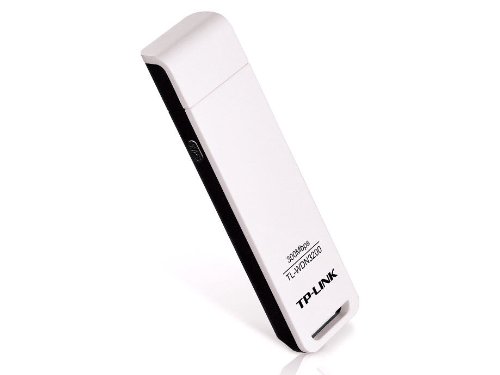 Dual band is a name for WiFi devices that use both 2.4 GHz and 5 GHz frequencies to transmit data and have become very popular.

All older wireless electronics work in the 2.4 GHz range while only the new dual band can transmit and receive in the 5 GHz range.

5 GHz range is less crowded and so with less traffic it can transmit data much quicker. Combine this the new 802.11ac protocol and gigabyte data transfer speeds over WiFi is possible.

If you’re using a Raspberry Pi and have it running with WiFi such as a media center with Kodi / XBMC like me, then you may want to use a 5 GHz range if it is available.

As with any dongle and the Raspberry Pi it must be compatible to work, not just any USB adapter can be plugged in and be up and running.

For those who do not know the chipset of an adapter/dongle is what makes it compatible with the Raspberry pi.

It is better to pay attention to the chipset then the manufacturer name a model number.

After reading through the forums I decided to buy the Tenda W522U USB adapter since it uses the Ralink RT3572 chipset.

The one downside of the Tenda W522U USB adapter is it does not support the new 802.11ac protocol.

It does support all other protocols 802.11g, 802,11n so if you’re router is running wireless N then theoretically you can move speeds up to 300 Mbps.

If you live in the country and have no neighbors then the 2.4 GHz range is probably not congested so you most likely will not see any big boost in use in 5 GHz range.

If you are like me and you live in a city and there are many WiFi routers in your vicinity transmitting data then the 5 GHz band would be an improvement. Even if it is only wireless N and not the new AC protocol.

I have had good success with the Raspberry Pi and the Tenda W522U running in the 5 GHz range with wireless N. It no doubt would also be nice to be able to use the new AC protocol so I am still on the lookout for such an adapter, but in the meantime this one is a vast improvement for me.

If you have any experience with USB adapter/dongle’s in the 5 GHz range working with the Raspberry Pi, please comment below.