A new post for installing Kodi to a Raspberry Pi 3 is here.

The Raspberry Pi model 2, 900 Mhz quad core, 1 GB RAM version is out and of course like many others I am doing my favorite things such as installing Kodi/XBMC.

That is the main thing I love to do with the Raspberry Pi is to install Kodi/XBMC and my favorite video plug-ins such as 1channel, Project free TV, Ice films and so on.

I currently have Kodi installed on two PCs and a Raspberry Pi. The last Raspberry Pi version B+ 512 MB RAM is what I previously ran Kodi Media Center on and it does work, although a bit laggy at times.


The specs of the Raspberry Pi model 2 are five times better in processing power and twice the RAM, so there is no doubt that while the Raspberry Pi B+ model was good the model 2 takes things to a new level.

What does it take to install Kodi on a Raspberry Pi model 2?
The first thing needed is the hardware components and then once they are had than the software components can be loaded to run Kodi.

An input control such as a keyboard or a wireless mouse which is what I like to use. USB infrared remotes are cheap and something I might invest in the future.

The parts above can be bought separately or you can simply buy a premade kit on Amazon.

&nbsp
One thing that may not be included in a kit is a Micro SD Card Formatter. Your computer may have one but a SD Card Formatter is needed to write software to the Raspberry Pi micro SD Card. I bought
this USB SD card formatter from Amazon for less than $9 dollars and it works good if you don’t already have one.

There are three install packages that can be used to install Kodi on a Raspberry Pi… Openelec, Raspbmc, and Xbian.

(Rasbmc has been updated and now called OSMC if you rather use it here is a write up on it.)

The Openelec image can be downloaded here.

Be sure to get the correct Image file for your Pi.

If you never written an image file before it is easy to do. A image file is a preset up operating system that needs to be written to bootable media such as a SD card.

With a image file of an operating system you do not need to go to the whole step-by-step install of loading drivers and selecting options.

Since the Raspberry Pi 2 specifications are already known the operating system can be pre-written and simply needs to be flashed to a SD card.

I use Win32 Disk Image to write images to flash drives or SD cards. If you’re using a Mac or Linux then check out the installation instructions from Openelec here.

Read the image downloads carefully and pick the correct one for your Raspberry Pi.

After downloading the image file extract it an than use Disk Imager to write the image to the SD Card or Flash Drive.

Once Openelec is written to a SD card, the SD Card can be taken to the Raspberry Pi and slid into the SD card slot. 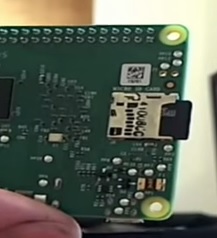 At this point it is ready to be hooked up to the TV. To do this connect the HDMI cable to the TV (Sound and video will carry over the HDMI). Connect to the Internet with Ethernet or a Wi-Fi dongle, and connect a way to control input such as a keyboard or like me with a mouse. 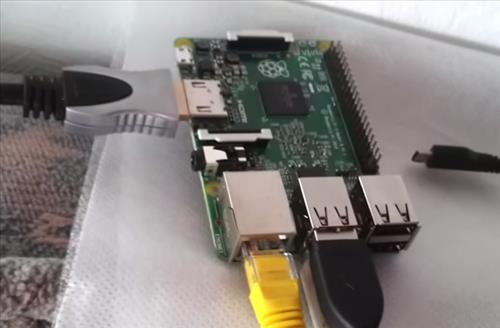 After everything is hooked up plug in the power supply and the TV will come up with the Openelec logo. 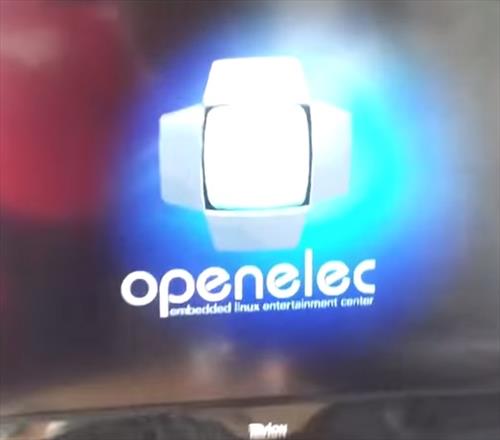 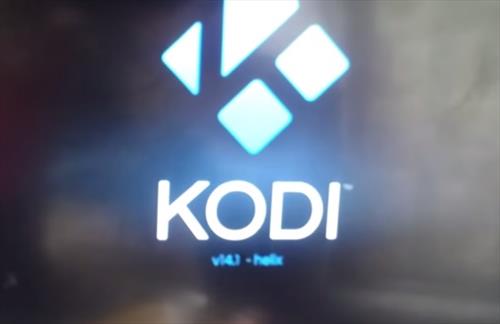 A welcome screen will come up with some simple steps to follow such as setting the language. 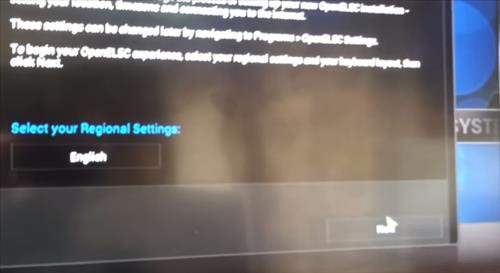 If you are using a WiFi dongle to connect to the internet select you router and enter your details.

At this point Kodi is installed and running on your Raspberry Pi 2, but it needs add-ons to really get the most from it. Add-ons are like apps for a smartphone that can be installed to add features to Kodi.