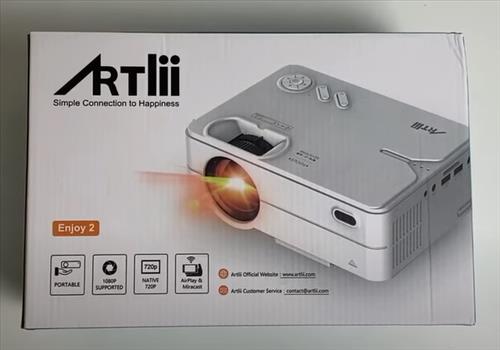 The ARTLII is a low-cost 720p video projector that has built-in WiFi and Bluetooth. 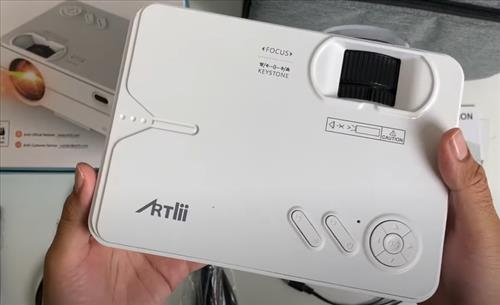 This makes it a good projector in many scenarios and able to display a screen from almost any device. 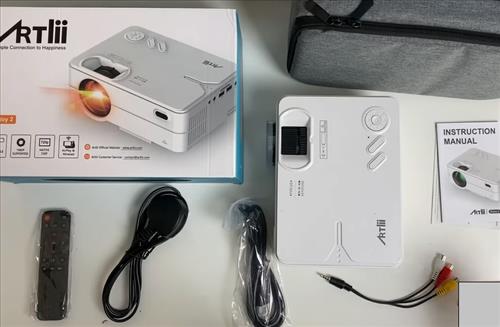 The top of the unit has controls for power, focus, volume and other inputs. 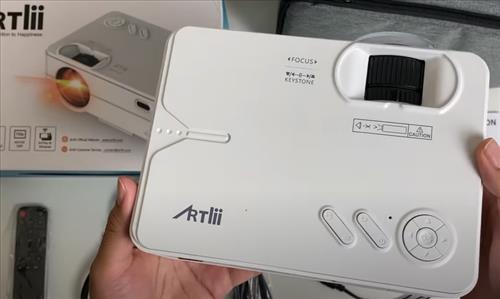 The front of the unit has the lens that comes with a cap for storage. 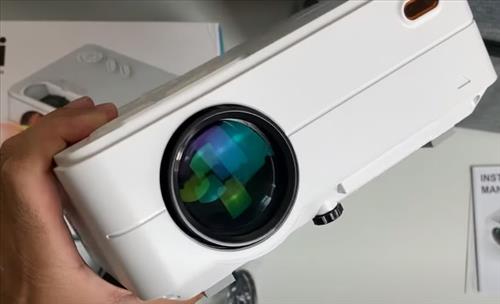 One side has an HDMI, 2 USB, SD-Card, AV, and Headphone ports. 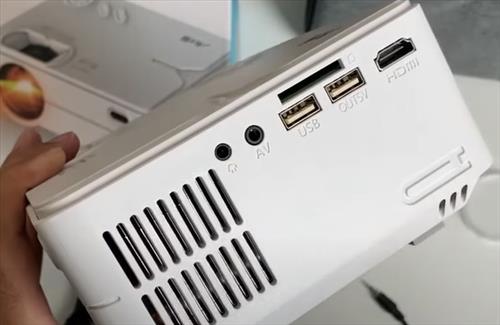 The unit also has an old style VGA port. 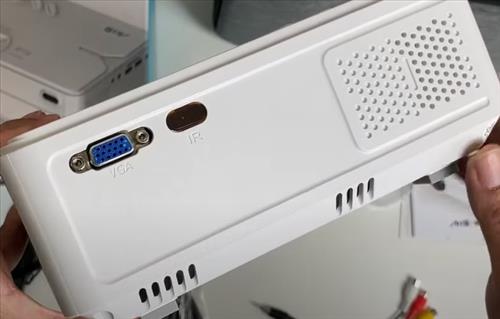 Turning the unit on and projecting it on a wall the menu has Media, Source, Setup, Miracast, iOS Cast, and DLNA. 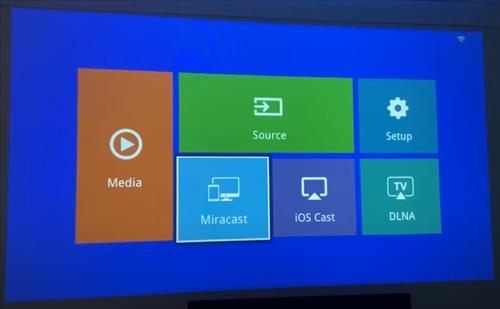 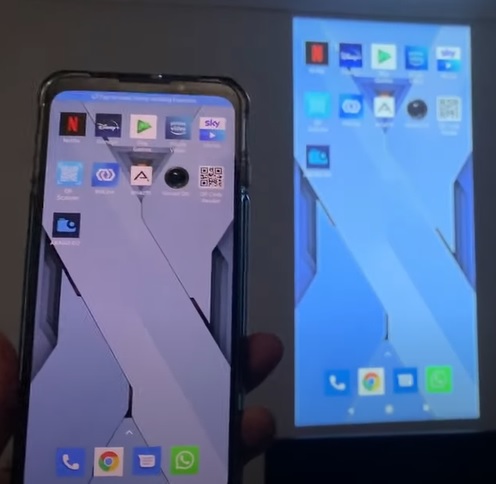 Both options work over WiFi and automatically find a smartphone that is on the same network.

Once screen mirroring is set up any picture or videos will automatically display on the projector screen. 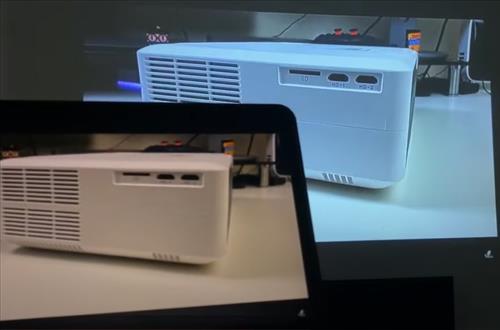 The unit can also take input from HDMI, VGA, USB, or AV. 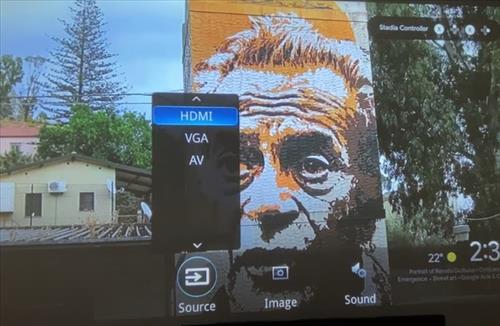 This means a computer can connect to the VGA or HDMI ports and project a screen on a wall.

Media can also be played from a USB flash drive by plugging into one of the USB ports.

Summary
The ARTLII Enjoy 2 is a good low-cost projector that does what it was built to do which is to display a screen from multiple devices.

The screen mirroring Miracast and iOS Cast makes it a very nice unit to quickly play media from a smartphone or tablet.

The other inputs also make it good for a large display from a computer or quickly playing media from a flash drive.

The built-in speakers are also basic. If better sound is needed it will need an external source.

The operating system is Linux which makes it very responsive and fast but there is no Play Store options.

What is a Good Wireless Storage Device?