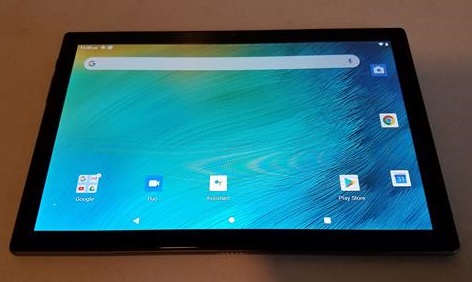 The Dragon Touch Notepad 102 is a mid-range tablet with an Octa-Core CPU, 3GB of RAM, and 32GB of internal storage space.

It also has Android 10 OS making it a good tablet for those looking for the latest Android Operating System. 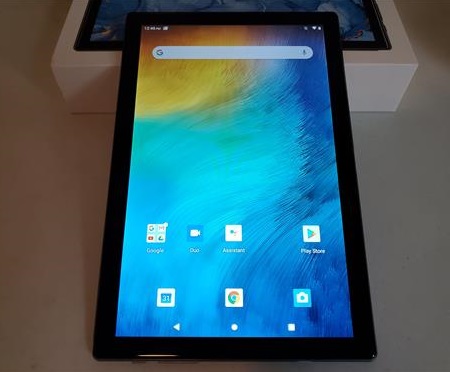 The Notepad 102 Tablet is a unit that would be a good fit in many scenarios when an expensive high-end tablet is not needed. 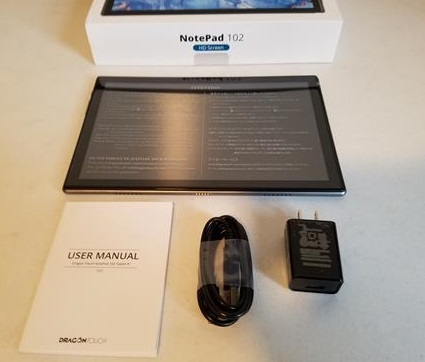 One one side of the unit has the volume and power buttons along with a small hole for the reset button.

It uses the new Type-C USB port for power and file transfers. 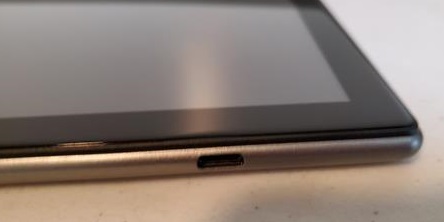 The speakers are located on both sides at the bottom with small visible holes.

Powering on the unit will bring up a quick setup screen for Language, WiFi Setup, Updates, and other basic settings. 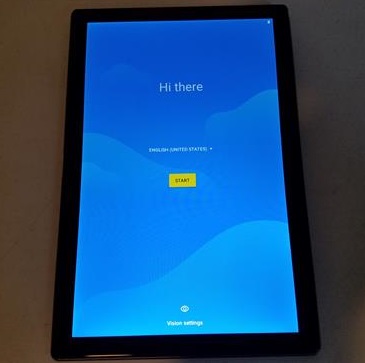 After going through the setup the screen will boot to the main menu and is ready to be used. 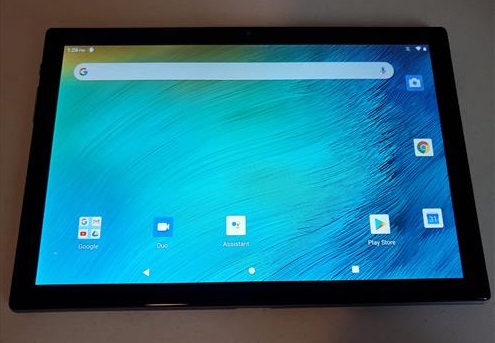 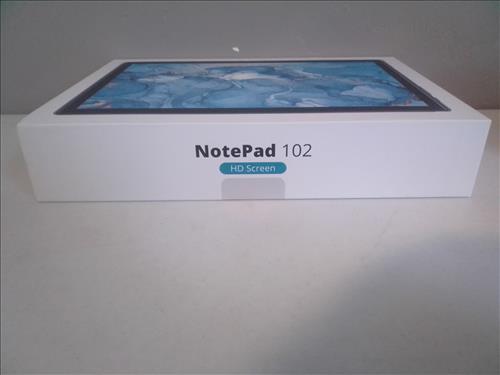 This picture of the box was taken with the Dragon Touch Notepad 102 rear camera. 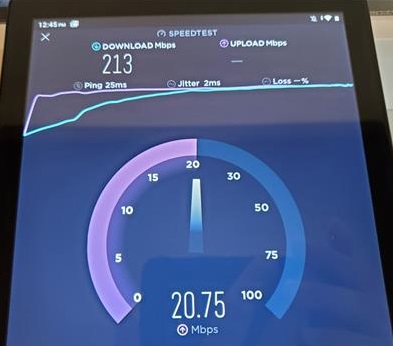 Using Geek-bench 5 to test performance it gave the results of 148 Single Core and 806 for Multi Care.

Summary
The Dragon Touch Notepad 102 Tablet is a good unit that will make a very nice tablet for many users.

The IPS HD Display is easy and clear to look at with good contrast and vibrant colors.

Internal storage is average with 32GB but can be expanded up to 128GB.

The built-in WiFi was very fast at 213Mbps with it having no problem streaming videos or video calling.

The cameras with 5MP front and 8MP rear are good enough for basic pictures or video calls.

With Apple and Samsung tablet priced so high priced the Notepad 102 is a powerful tablet that won’t break the bank.

What is a Good Wireless Storage Device?