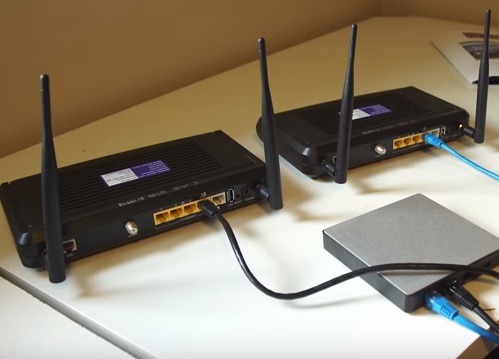 WiFi can be problematic at times working well in some locations and bad in other spots making it a struggle to get a good stable signal.

There are many solutions to getting a better wireless signal while gaming or simply being online.

If you are having WiFi problems below is listed 10 tips to help you get a better wireless signal. 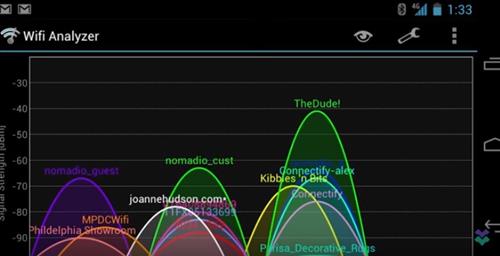 All homes will have good and bad wireless locations. Knowing these bad locations will give you a good starting point for what needs to be fixed.

There are many apps available to check a signals strength showing the good and bad locations.

Many apps are available such as Network Analyzer on iOS and Android WiFi signal strength or WiFi analyzer. You can use these Apps to assist in finding trouble spots that need fixing. 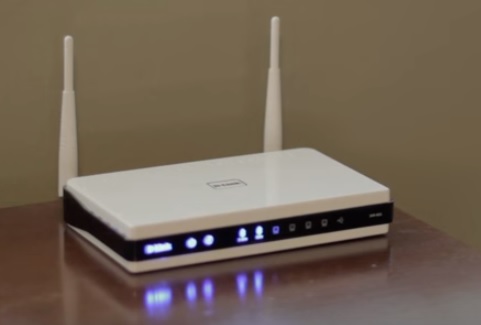 Finding the best spot for your router can be a big boost to wireless signal (Hint it’s not the floor).

WiFi routers bounce signals all over a house. They bounce off the walls some signals managed to get through walls while some bounce off and don’t get through.

Connecting to various areas in the room is actually a lot more complex than we think it is. Putting it on the floor drastically hinders your ability to make a connection with your devices. 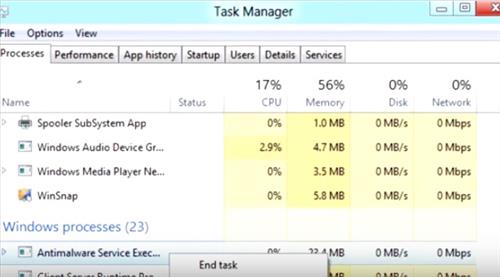 Close all downloads and if possible other devices using the same connection.

For example, let’s say you got online to do some death matches in a first-person shooter you want to close up all your downloads close up any applications that might be using the internet with your phone, time for airplane mode.

Just maximize the single connection between your PC or Console and the game’s multiplayer servers. Your internet connection will be faster when not being shared.

If there are many devices sharing a connection or downloads happening at the same time you’ll most likely see a big difference thanks to this. 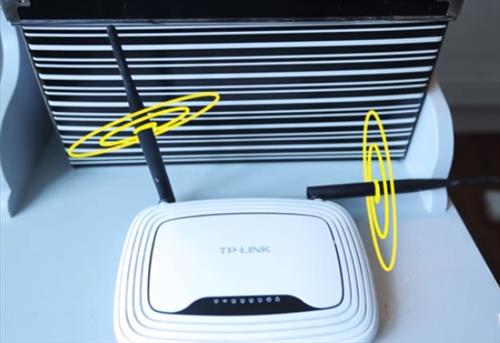 A WiFi device works best when its antenna is parallel to the antenna on the router.

So if you got two antennas on a router you don’t want them both facing up but one of them facing sideways.

It can really vary what direction the antenna in your device is pointing. You may have built your gaming PC and it may not be facing the direction necessary to get a great signal out of a vertical antenna.

Having one antenna straight up and one parallel can improve a signal since devices will connect to the best signal. 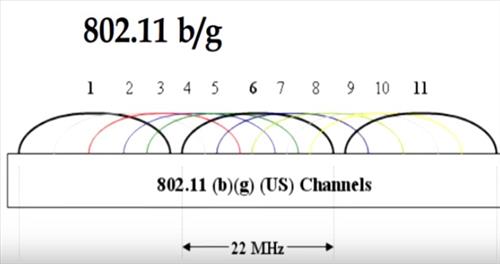 As many know the original WiFi band 2.4GHz has become overcrowded with signals so the 5GHz band was opened up for WiFi.

This does not automatically make the 5GHz frequency better but with some testing, the best one can quickly be found.

The 2.4GHz frequency does have better distance compared to 5Ghz and may work better in less crowded WiFi environments.

There are also 14 WiFi channels at 2.4GHz and if you’re on the same channel as one of your neighbors this can slow down a connection.

Dual-Band routers can use both the 2.4GHz and 5GHz frequencies, test both bands to see which works best in your WiFi environment. 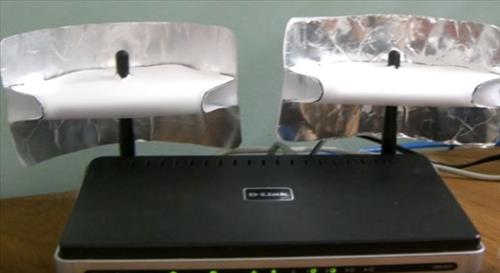 There many tutorials and YouTube videos for making home DIY antennas that may improve a signal.

While making your own router antenna may not be for everyone it can help boost a signal. It is not going to make an unusable WiFi connection usable but will likely boost it a bit. 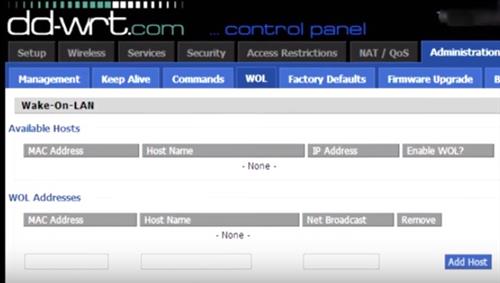 DD-WRT has been around for awhile and is a way to add new Firmware with new features to an old router.

It is a bit technical so may not be for everyone but can put new life in an old router with powerful new features.

Not all routers are supported and must be on their list to work.

The basics of installing DD-WRT is flashing new Firmware to the router which adds a new interface and features.

Power Line Adapters use a homes power lines to transmit a signal.

One adapter is setup next to the router and plugged into a standard wall outlet.

A second adapter plugs into any outlet in a home and will transmit and receive a wireless signal.

Using a Powerline adapter is a good low-cost way to extend a signal anywhere in a home without running new wiring. 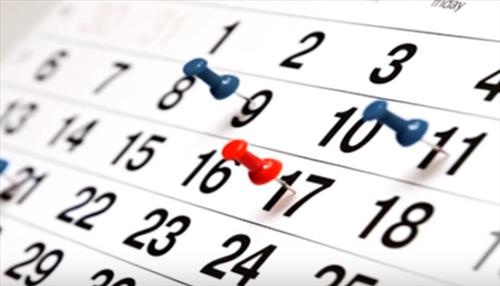 Around 80% of tech support calls for routers are fixed by rebooting the unit.

As with many electronics occasionally restarting them can help speeds things up and fix problems.

If your router seems to not be working as good as it should be there’s a fairly large chance that it can be fixed simply by rebooting it.

Routers are great devices that are often set-and-forget units.

If you have a five or even ten-year-old router it may be time for a new one.

A lot of new technology has been built into new routers such as Dual Band MIMIO and new wireless protocols.

There are many great units with multiple antennas that can greatly improve a homes wireless signal.