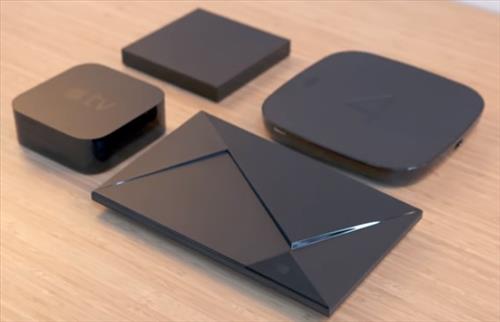 TV media player boxes that stream videos over WiFi have become very popular in homes over the last few years.

Their popularity has to do with a TV box’s ability to stream video content over the internet straight to a TV.

This makes them ideal for cable cord-cutters or anyone wanting the best TV experience possible.

Most all units will also have built-in WiFi to stream wireless from a router.

There are many boxes available, with those below some of our favorite options. 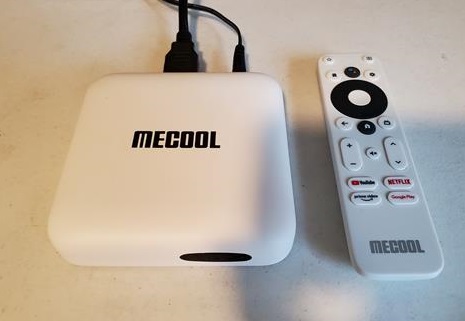 There are other units that have more RAM and faster CPU but the MECOOL KM2 is a Google Certified Android 10 box.

This means it has better support for apps in the Google Play Store.

If you are not worried about certification, there are other low-cost units that have better hardware.

It has an S905X3 CPU which is a good processor for budget media players in 2021.

The ACEPC AK1 Mini PC is a very small computer built into a small box.

It is a small mini computer that comes with Windows 10 installed and ready to run. 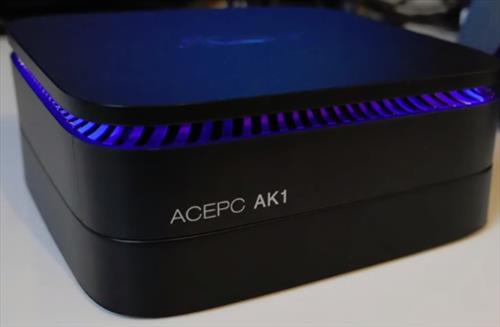 The ACEPC AK1 uses the same hardware as a mid-range laptop but costs much less since there is no display.

On one side, the unit has an SD-card slot, 3 USB ports. It also has dual band built-in WiFi.

The internal storage is 64GB which is expandable with a 2.5 inch laptop hard drive up-to 2TB if more space is needed.

The back has an Ethernet port and 2 HDMI output ports which can display on two monitors if needed.

It has no problems playing HD video resolution of 720p/1080p or 4K Ultra HD videos.

The ACEPC AK1 is a good box with very fast WiFi for those who like to use a familiar Operating System as a home entertainment system.

The NVIDIA SHIELD is a top media center box with many added features.

It has been available for a while but still a top media box with many updates.

There is very good support and the price has dropped drastically since its introduction.

The NVIDIA SHIELD has a Quad core CPU and 3 GB of RAM. 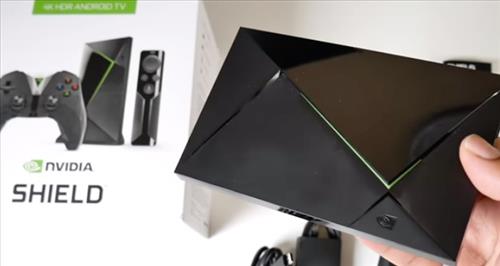 The NVIDIA SHIELD has different versions that come with more built-in storage if needed. Up-to a 500GB hard drive can come pre-installed.

While more expensive than most boxes the NVIDIA SHIELD is definitely a beast.

The T95Z Plus is an Android TV box that comes with many apps installed.

If your goal is to stream videos from your favorite online sources, the T95Z Plus does this well on a budget.

While not a high-end unit it does well at playing media from local or online sources.

Summary
Getting the best WiFi media center box that can play all your favorite content from the internet depends on your network setup.

While many homes have no problems streaming WiFi and video, other homes can sometimes have bad WiFi issues.

Many things can affect WiFi, from walls to other wireless devices trying to get a signal through.

The router used should also be looked at to be sure it is performing at the speeds necessary to stream online content.

Keep in mind the new 802.11ac protocol, while able to transfer data much faster than older protocols, does not travel as well through walls or over distance.

802.11ac broadcast in the 5GHz range, while older wireless protocols use a 2.4GHz frequency.

Streaming HD video requires only a 25Mbps connection, so while the new 802.11ac protocol is faster, in some cases, wireless-N is better since the signal can travel better than 802.11ac.

A wired connection will always be the best, but when set up correctly with a good media box, WiFi is a good choice.