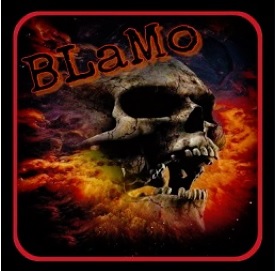 MR. Blamo announced on Twitter that he has shut down the very popular Blamo Repository.

Repo And Github Gone any Githubs saying blamo wont be me.. as a Developer i’m done for good.

This is surprising news and will no-doubt be a shock to the Kodi Community as Blamo has many top Add-ons including Neptune Rising and Placenta.

If you have any of the Blamo Add-ons installed turn off automatic updates and do not uninstall them.

The Blamo add-ons should still work for awhile until they slowly break down.

The Blamo Repository is the latest to shut down. Most recently another top Kodi Repo Genesis Reborn also shut down.

It is rumored that Blamo received a cease and desist letter from ACE which has shut down many other developers in the past.

Terra-TV the popular APK announced it was also shutting down.

This post will be updated as more is known.