If you are using Steam to play a game and a PS4 controller is not getting detected, this is a common problem.

Many users have problems getting a PS4 controller, wireless and wired, to connect and work with Steam.

I recently had this issue and after hours of searching, finally found a solution.

For me, this was a two-part problem, and you may be able to skip to the second part depending on your setup.

If you are having a problem with Steam and a controller hopefully this posts solves the issue and get you up and running. 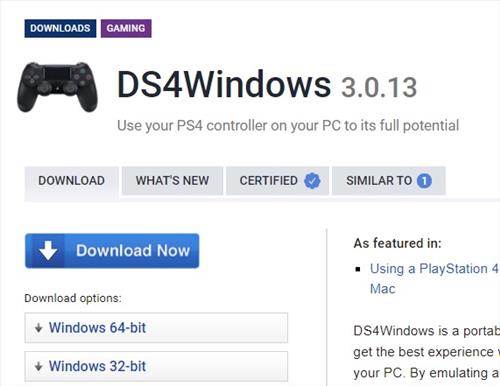 There are many DS4Windows versions available to download online, and after trying several, I found one that worked for me.

Here is the link to the download that worked for me. https://www.techspot.com/downloads/7176-ds4windows.html

The page does have a lot of ads so only click on the options below the Download Now button. 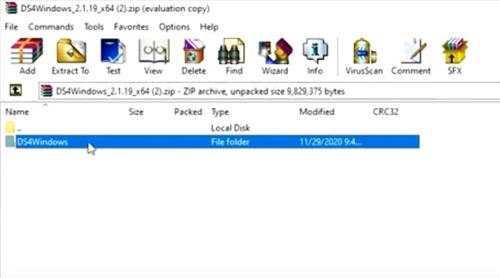 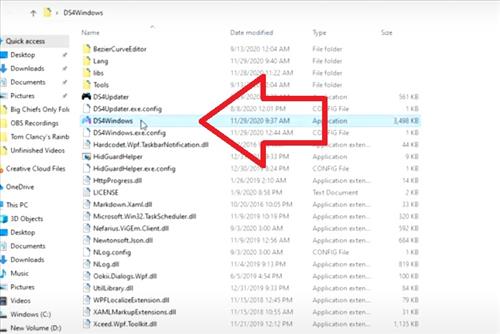 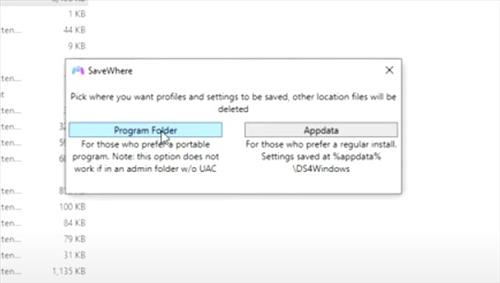 Right-click on your controller and select Properties, and Go to the Driver Tab. 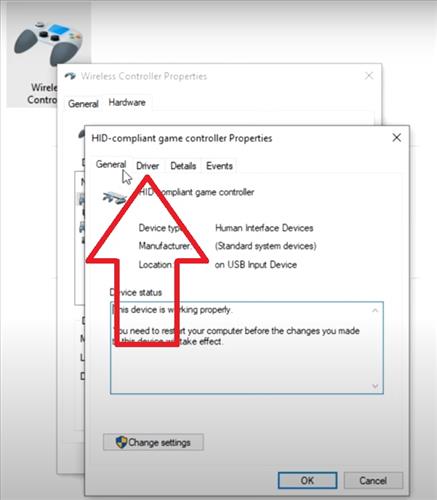 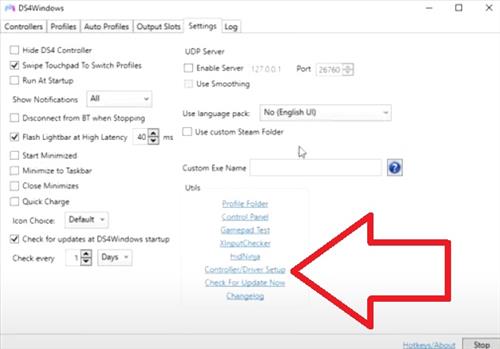 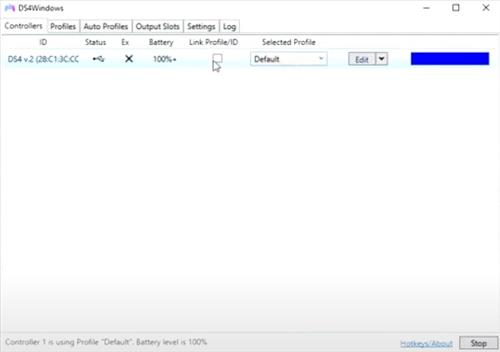 I was trying to play Forza, and the controller would not work inside the game but worked well when only in Windows 10.

I finally found that a single option inside DS4Windows needed to be turned on.

To turn on the option, open DS4Windows go to the Settings Tab and Select Hide DS4 Controller. 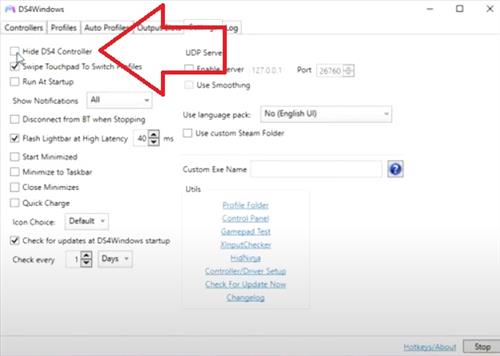 After setting this option, the controller started working in the game.

Summary
Using a PlayStation 4 controller with Steam to play a game does work, but problems can come up.

The main problem is to be sure a good version of DS4Windows is installed.

DS4Windows will install the right Driver so uninstall any Driver loaded by Windows.

Another issue I found is the “Hide DS4 Controller option” must be enabled or the controller does not work in the game.

Have you had a PS4 controller that does not work with Steam? Let us know your thoughts or fix in the comments below.


2 thoughts on “3 Fixes When Steam Not Detecting PS4 Controller”