If you get an error code when trying to connect WiFi to the internet with the Nintendo Switch, there are a several fixes that can help solve the problem.

Internet connection issues are a common problem with the Nintendo Switch.

Why Can’t I Connect My Nintendo Switch to WIFI?

There are several reasons why a Switch has problems connecting to WiFi, including the router, wrong password, malfunctioning Switch, and more. 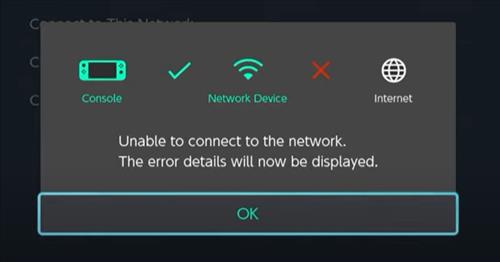 A message often appears saying Unable to connect to the network. The error details will now be displayed.

The WiFi on the Switch can also stop working after an SD-card upgrade or a System Update.

Several fixes can be done which will get your Nintendo Switch back online.

Below are the most common fixes starting with the most obvious to more technical fixes.

5 Fixes When a Nintendo Switch Won’t Connect to WiFi 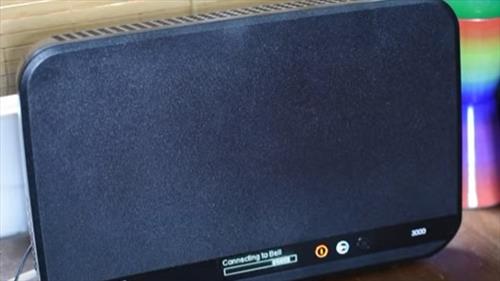 Routers sometimes have issues and need to be reset to clear out an error.

This is a common problem, especially in a busy wireless environment.

There is often a power off/on button on the unit, or the router can be unplugged and plugged back in. 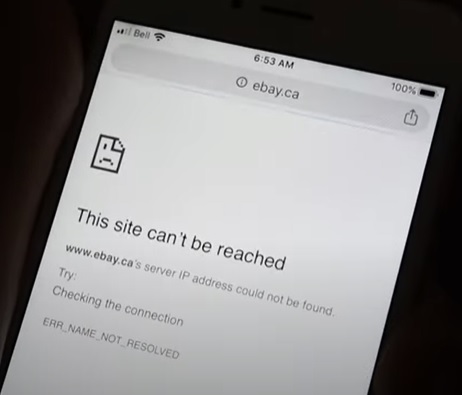 Any other device can be used such as a smartphone or laptop simply verify the internet is working.

If the Nintendo Switch is constantly left in Sleep Mode, the WiFi can sometimes have issues.

Power restarting the system from the menu option clears out old data that otherwise may not get cleared.

This includes system errors or other errors that could cause the wireless not to work.

How To Hard Restart/Reset the Nintendo Switch 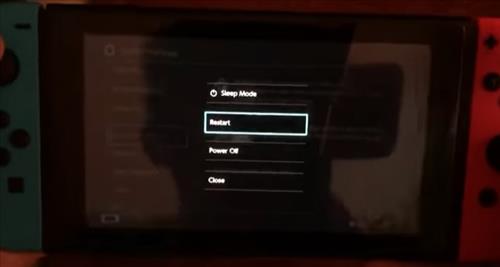 WPA or WEP is the main way WiFi transmission are secured and encrypted from prying eyes.

Changing the protocol to WPA2 or another protocol such as WEP often will get the Switch back online.

The wireless security can be changed to WEP, which is not as secure as WPA but may not matter to someone just gaming. 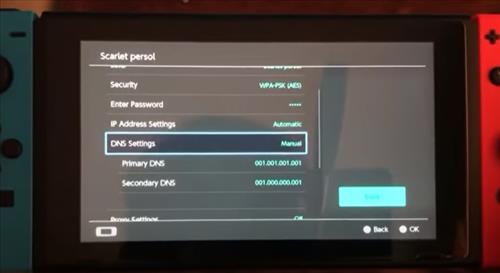 The DNS setting can also cause the Switch WiFi to have issues stop working.

A DNS (Domain Name System) is where an IP Address number is translated into a website name.

Computers use IP Addresses to go to a website while people use names.

DNS servers are set by an IP number, and can be Country specific, so be sure to Google working DNS servers in your country. 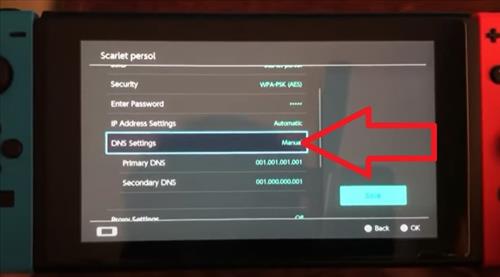 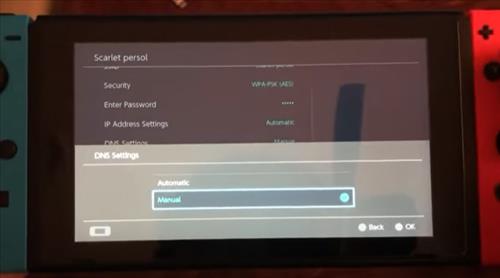 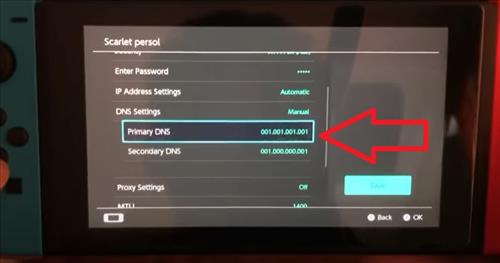 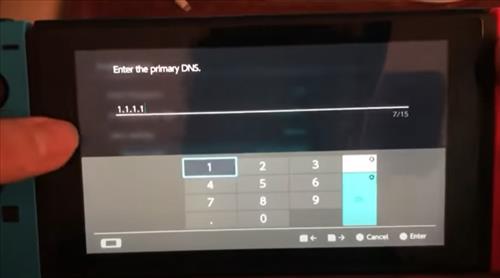 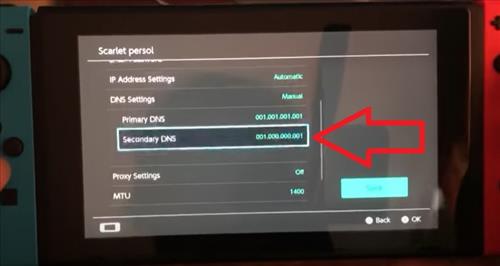 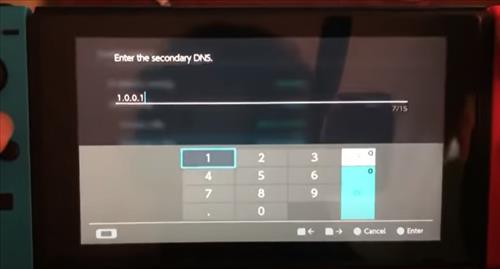 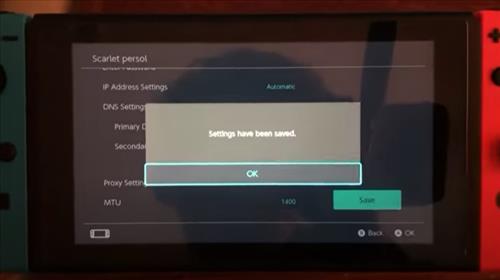 Why Can’t My Nintendo Switch Connect to 5GHz WiFi?

The usual cause of the Switch not connecting to 5GHz WiFi is the router.

Restarting the router will often solve a no-connection issue.

In some cases, the router may be malfunctioning which can be tested with another device to see if the 5GHz band is working or not.

Another issue may be distance or obstructions as 5GHz does not travel as far as the 2.4GHz band.

The Switch also may be having issues and need a restart.

Summary
When a Nintendo Switch or any gaming device is having WiFi issues, it can be very upsetting.

It is a common problem for the Switch to have wireless problems with many fixes online.

Start by looking at the easy fixes, such as if the internet is working, which while not likely the problem but should to be checked first.

Many users have good luck powering down the unit and power it back on.

Other users have had good luck changing the DNS server number.

Hopefully, one of the fixes above help to solve your device error.

Have you had issues with the WiFi not working on your Nintendo Switch? Let us know your thoughts below.