If you are trying to watch videos on Hulu and it keeps freezing and buffering, there are a some fixes that can solve the problem.

Many Hulu users report issues with the screen going black or freezing after an Ad or commercial.

Often the sound can be heard, but the video is frozen, or the screen is black.

This can happen on any device, including a Roku, Fire TV Stick, Android TV Box, Windows PCs, Smartphones, and more.

Why Does Hulu Keep Freezing and Buffering?

There are several reasons that can cause Hulu to buffer including internet Speed, Router, WiFi problems, Hulu servers, App error, and more.

Having a good internet connection is needed with most homes having fast internet speeds.

WiFi can also be problematic at times, and it is always better to use an Ethernet cable if possible.

Of course, sometimes WiFi will need to be used just be sure the WiFi is not the cause.

Hulu servers may also be having a problem or be busy causing a slow down.

While the servers can cause a slow down, the Hulu network is very good and usually not an issue.

Another cause is the device and the app being used.

Your device may be causing a slowdown, or the app may need to be updated.

The minimum speed Hulu requires is 3Mbps which will only stream older 520p movies and TV shows.

This is the resolution used for many old movies and TV shows from the 1980s and 1990s.

16Mbps is required for HD 4K streams but faster the better.

The average home internet speed is 93.98 Mbps which is much faster than needed to stream online videos from Hulu.

The device being used will need to also have a fast internet connection to the router, or it may buffer.

To check your internet speed open a browser and Google Internet Speed Test to use the Google Speed Tester. 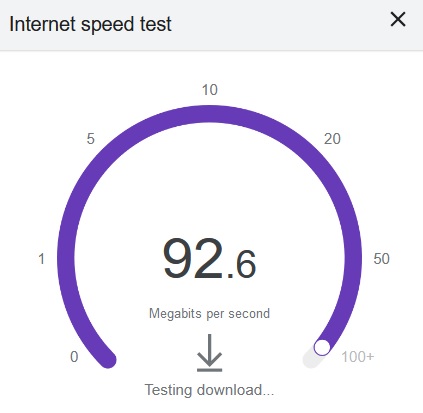 Alternatively, websites such as Ookla can test an internet connection speed.

Test the device Hulu is being used on to see what the speed is.

If the speed is lower than 20Mbps there likely is an issue with the device or router.

Test the internet speed with another device to see if it is also slow to help narrow down the problem.

Routers are the gateway to the internet and can have errors at times and need to be restarted.

This is mainly with WiFi, but errors can also cause Ethernet to not work.

Restarting the router will usually clear out any errors and get it working again.

Shut down the router by turning it off for 4-5 seconds and powering it back on.

There are many devices that can stream Hulu from a Windows Laptop to a Fire TV Stick.

Each of these devices has different hardware and apps which may have an error.

Restarting your device and app can help clear out any error and get things working again. 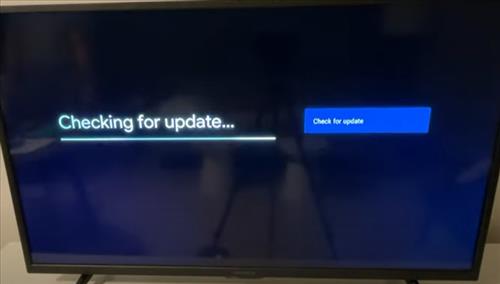 Hulu releases regular updates which are usually automatically installed but be sure to check.

How updates are done will depend on the device but will be in settings somewhere. 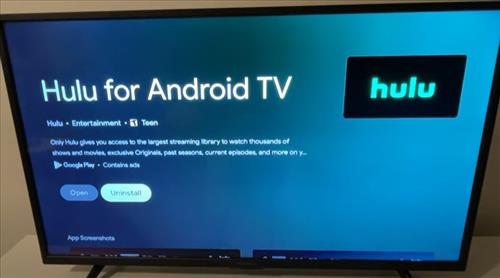 If there are no updates or an update does not work, uninstalling and reinstalling can often solve issues.

How the Hulu app is uninstalled and installed will also depend on the device. 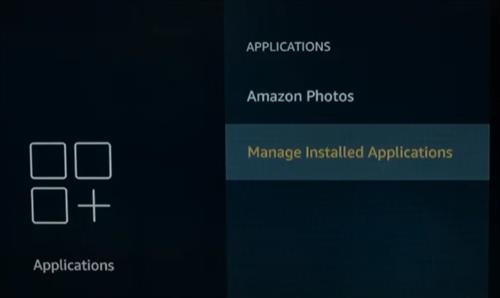 The app can be installed back in using the Amazon Store.

Adding the app back in will also vary, with most going to an App Store such as Google Play or the Hulu Website. 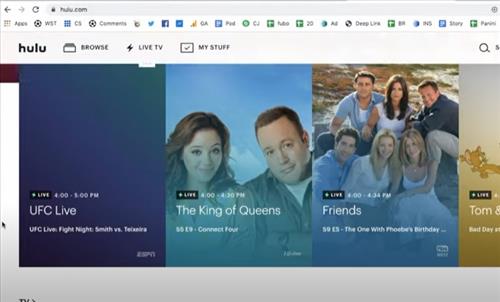 Most Hulu users will install an app to watch and stream videos but a standard browser such as Chrome can also be used.

Most devices will have a browser available to use which may work better than the app.

If your internet connection is fast and the Hulu app keeps buffering using a browser will likely fix the problem.

Why is My Hulu Constantly Buffering?

Hulu buffering can be caused by internet speed, hardware, or a software-related issue.

The hardware can be checked by using another device with Hulu, such as a smartphone, tablet, or computer to see if the buffering stops.

Once the internet speed and hardware have been tested, the software can be checked to help solve any possible problems.

Summary
If Hulu keeps freezing and buffering when you are watching videos, there are several fixes that can be done.

The most common problems when Hulu constantly keeps buffering and freezing are slow WiFi speeds, network connection, or the Hulu app are having an error.

Resetting the router can often help to fix a Hulu error code and WiFi issues but using an Ethernet cable is always best if possible.

To stop Hulu from buffering, a good internet signal is needed, which includes WiFi.

If the app is causing the buffering, try to restart the app and check for updates.

Some users have reported that a reinstall of the Hulu app helps clear issues, which requires deleting and reinstalling.

This included all devices such as the Fire TV stick, smart TV, Android TV box, smartphones, Nintendo Switch, and more.

Using a web browser such as Chrome will also work and bypass the app.

Do you have a fix for Hulu streaming problems that are not on the list? Let us know your thoughts below.

9 thoughts on “5 Fixes When Hulu Keeps Freezing and Buffering”