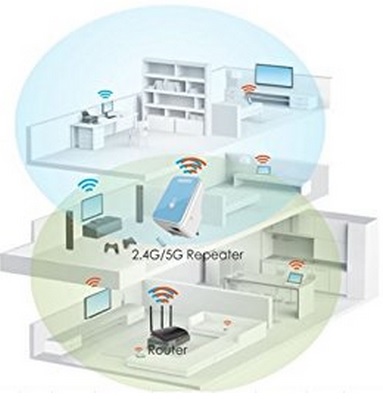 Routers widely use the 5GHz band to help relieve the congestion found in the 2.4GHz range.

The problem with the 5GHz range is that it does not transmit a signal as far as the old 2.4GHz band.

This is due to the physics of wireless signals, with signals on lower frequencies able to transmit farther.

The problem with the 2.4GHz range is it has become overused and is now very overcrowded.

Routers are not the only thing that crowds the 2.4GHz range. From radio-controlled helicopters to TV remotes, other electronics also commonly use 2.4GHz to send a signal.

A 2.4GHz router will have to overcome all the other 2.4GHz devices in such a crowded environment to get a signal through.

Any packet a router sends that collides with another signal will have to be resent by the router, which slows it down.

For this reason, 5GHz has been introduced, which is relatively unused.

But as stated above, a signal doesn’t transmit as far in the 5GHz range, leading to problems for users who need distance from their router.

All router manufacturers have different setups and options, but some basic things can be checked.

First, be sure your client (laptop, tablet) is logged into the 5GHz side of the router. Dual-band routers use 5GHz and 2.4GHz to transmit and receive a signal.

The easiest way to be sure you are logged into the 5GHz side of a router is to change the broadcast name in the router settings. Such as adding a 5 to the 5GHz broadcast signal and a 2 to the 2.4GHz broadcast Id. 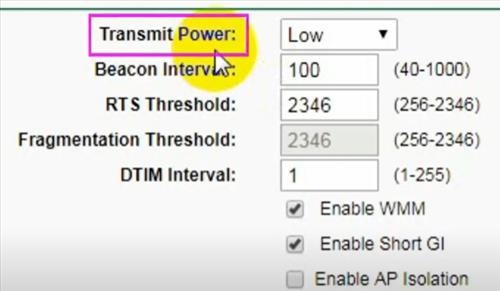 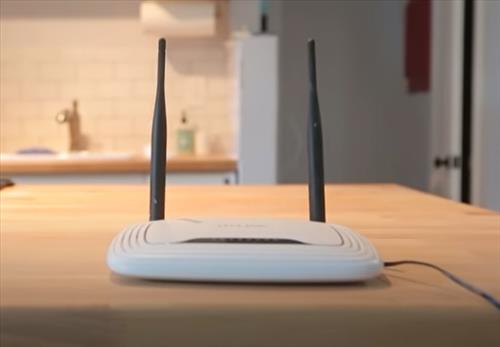 The location of the router affects its range. Setting it 4-5 feet from the floor will help with a signal. 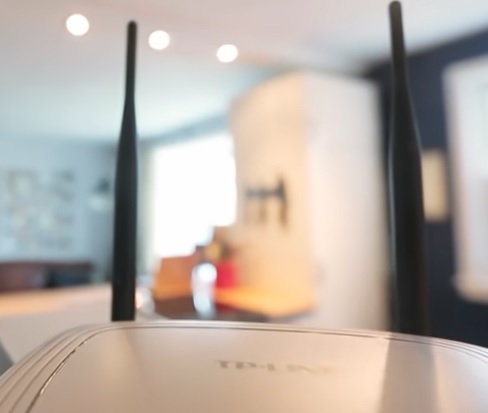 Routers that have external antennas can be adjusted to try for a better signal. Larger antennas can also be bought, which can help improve the distance they transmit.

Check the client side settings (laptop/tablet) and that their wireless cards are compatible with 5GHz and can use the WiFi-5 802.11ac or WiFi-6 802.11ax protocols.

A WiFi signal booster can be setup to boost a wireless signal.

If you go this route, then be sure that the WiFi booster matches your router’s protocols.

There are also universal WiFi signal boosters that work with almost any router.

Summary
Boosting a 5GHz WiFi signal greatly depends on the router that is being used.

All routers are not created the same when it comes to signal strength.

While there are many things that can be checked to increase a signal, sometimes the router itself may be a dud.

Using one of the methods above should help t boost a 5Ghz wireless signal to and from a router.