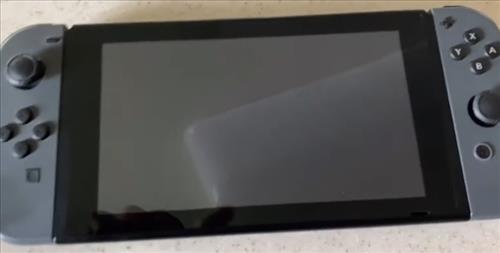 The Nintendo Switch is a great portable device that relies on a Lithium Ion battery to keep working. 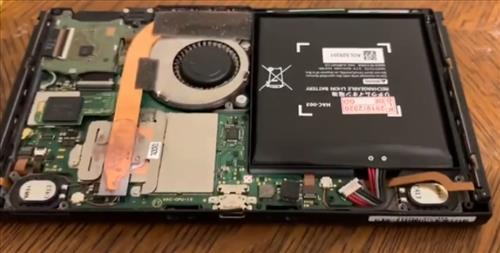 The battery is located inside the case and can be replaced if it goes bad.

How long it takes to charge, battery life, and other questions can all vary.

Below are the most commonly asked questions about the Switch and the battery.

How Long Does it Take to Charge the Nintendo Switch with a Dead Battery?

The average charge time for a dead Nintendo Switch battery is 3.5 Hours.

This, of course, can vary on many factors such as battery health, age, and more.

How Long Does the Switch Need to Charge Before It Turns On?

The battery will usually need at least a 1 percent charge before it turns on.

A 1 percent charge should be available after 10-15 minutes of charging.

How Long Does it Take for a Nintendo Switch to Charge to 1 Percent?

A Switch will usually charge to 1 Percent in 10-15 minutes.

The results will vary and depend if the dock is used or wall charger as well as the health of the battery.

How Long Will the Nintendo Switch Battery Last During Game Play?

Different batteries have been used in the Switch and can be check by looking at the serial number.

Besides the rated life of the battery the game being played will also need to be consider since some games require more resources to play.

What is the Nintendo Switch Battery Life?

The Nintendo Switch uses a lithium-ion battery that will slowly degrade after each charge.

It is currently rated to degrade by 80 percent after 800 charge cycles.

Besides, charge cycles temperature can also affect how long the battery will last.

It is well known that heat damages lithium-ion batteries and can greatly reduce the life span.

How Long Until Shutdown with Warning Flashing 1 Percent Charge Left?

When the battery is drained and has 1 percent left, it will begin warning the user.

With a 1 percent charge, the Switch will have roughly 7-9 minutes of playtime left.

This will, of course, vary on the game being played, screen brightness, battery age, and so on.

If the battery does not charge, there can be many issues, from a bad battery to a loose connection.

It is usually best not to use the dock and to charge the unit directly with the wall charger overnight.

If the unit does not charge, the battery may need replacing.

The Nintendo Switch uses a lithium-ion which is widely used and has well-known characteristics.

Basic care and maintenance will go a long way to extend your battery life.

Here are some basic maintenance tips for the Nintendo Switch and for any lithium-ion batteries.

This means no extreme temperature, such as a hot car during the summer or outside during the winter.

The heat is the biggest cause of failure in Nintendo switch batteries and reduces the life span.

Lithium-ion batteries do not like to be drained to a dead state as they do not have a charge memory.

It is best for the battery to use partial-discharge cycles.

This means charging the battery when it hits 20-30 percent is the best option.

Experts state that after 30 charges to let it drain completely but not constantly.

If you plan to store the Switch it is recommended to discharge the battery to about 40 percent and store it in a cool place.

Storing a fully charged lithium-ion battery is not best as a high charge has the highest oxidation, which can slowly break things down.

Can a Nintendo Switch Battery be Replaced? 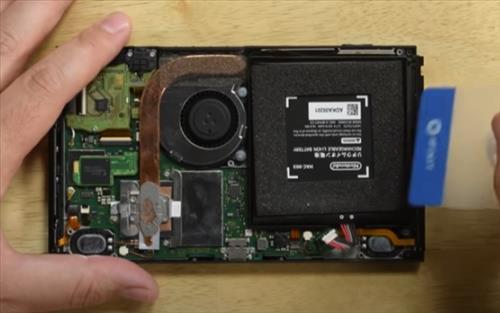 Yes, the battery can be replaced with some minimal skills.

Several screws will need to be removed along with the case.

There are many YouTube videos showing the steps to replace the battery.

Summary
The Nintendo Switch is a great device with a Lithium Ion battery built-in that makes the unit highly portable.

Lithium Ion batteries have known characteristics that can make them last longer with the right care and maintenance.

With care, the unit should last a long while.

Problems with the battery can happen, especially as it ages and has many charge cycles.

The heat can cause Lithium Ion to quickly breakdown, and drastically shorten its life span.

If the battery goes bad, it can be replaced with many DIY YouTube videos.

Have you had problems with the Nintendo Switch Battery? Let us know your thoughts below.