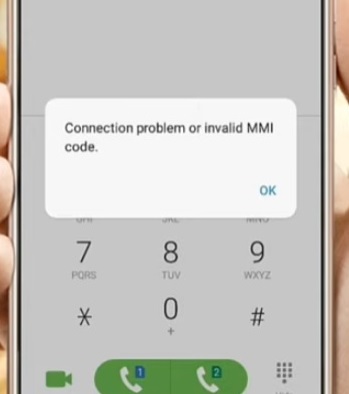 If you get an error “Connection Problem or Invalid MMI Code”, there are several fixes that can solve the problem. 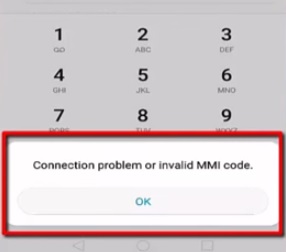 The error can happen on any smartphone, Android, or iOS.

While the location of settings and options change the issues and fixes below are the most common causes of the error.

What is an MMI Code?

An MMI code is the characters such as Star (*) or Pound (#), which are used for special commands on a cell phone network.

MMI is short for Man-Machine-Interface and are available for a variety of functions and options.

What is a Connection Problem or Invalid MMI Code?

An invalid MMI code is a mobile network error that has a range of problems, from connection issues to authorization issues.

It mainly is a problem with a Sim Card and is an error that happens commonly with Dual Sim Card smartphones.

There are several fixes that can solve the issue from manually switching the network such as 3G or 4G LTE to clearing old data.

The most common problem with a MMI Code Error is the smartphone Sim Card having a problem with authorization on the mobile network.

If you haven’t already, restarting the smartphone can often get it working again.

The phone may have an error which a restart will often clear. 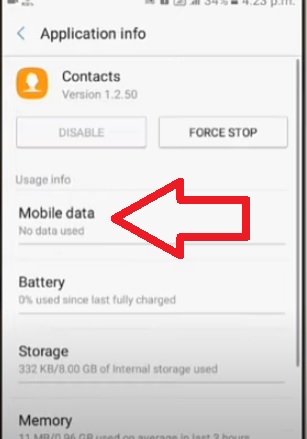 The next option is to clear the mobile data and the cache. This data may have bad information that is causing an error. 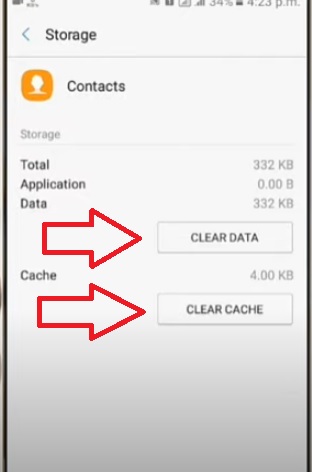 Choose the options to Clear Data and Clear Cache.

After clearing the data check to see if the phone works, if not try the next method. 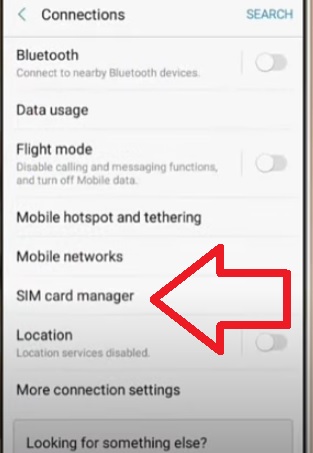 If you have a Dual Sim card smartphone turning off the unused Sim Card can often solve the problem.

If available, look inside Sim Card Manager for the options. 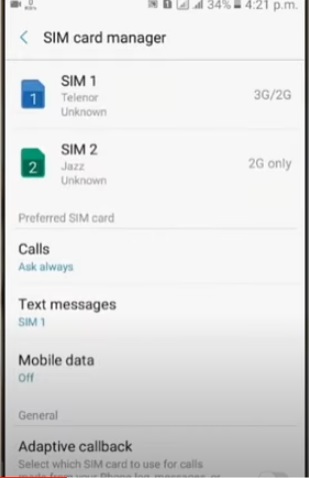 Turn off the unused Sim Card and test to see if the error clears. 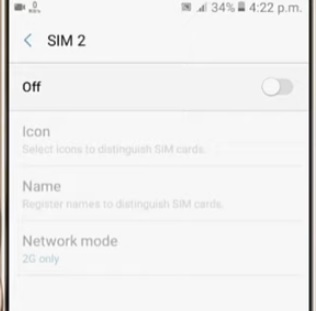 If you are unsure which Sim Card is unused simply test each one, on and off, to see if it works.

Changing the mobile network to another band is a common fix.

Which mobile network will work, depends on the location and will vary.

Below are the methods to change the mobile network on Samsung devices and Huawei smartphones.

The location to change the network can vary from phone to phone.

How To Change the Mobile Network Band Samsung Smartphone 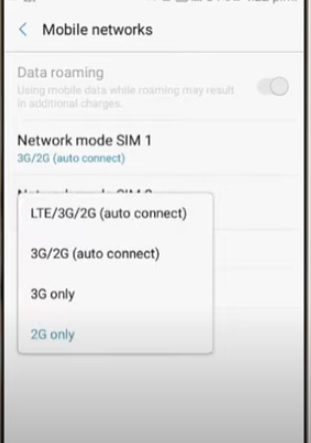 How To Change the Mobile Network Band Huawei Smartphone 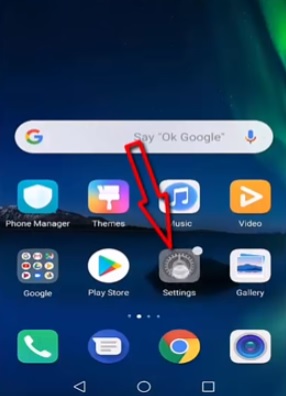 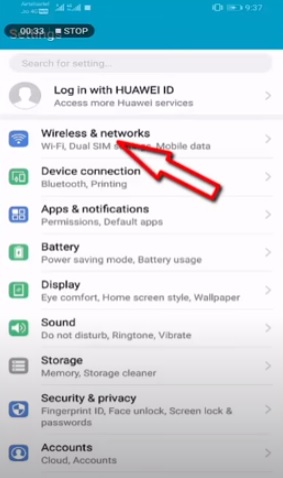 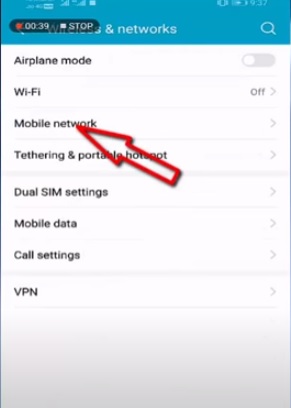 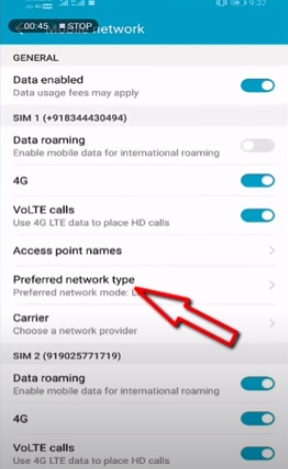 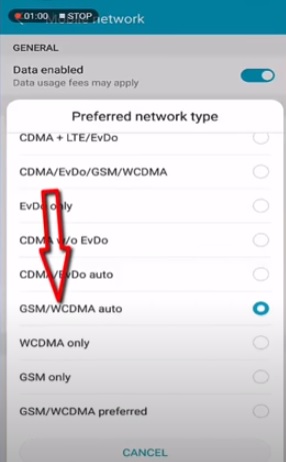 Summary
If you get the error “Connection Problem or Invalid MMI Code” on your smartphone it can no doubt be very annoying.

The first step is to restart the smartphone to see if the error clears.

Next, try to clear out old mobile data and the cache which sometimes fixes the problem.

If you are using a dual sim card smartphone disabling the one not currently being used can also get the phone working properly again in some cases.

And lastly, changing the phone’s network band can also be a solution.

Have you had a smartphone that gives a” Connection Problem or Invalid MMI Code” Error? Let us know your fix and thoughts below.