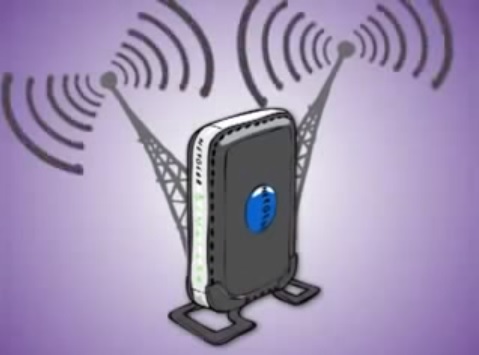 We have all been there before. We get our new router set up, go up to our bedroom, open Netflix to binge-watch our favorite series, and the video stutters and buffers because of a weak WiFi connection.

Times like this can cause tremendous amounts of frustration, but fear not!

While WiFi dead spots can be a royal pain, there are a few ways you can remedy this issue and make your WiFi woes disappear for good.

To begin this process, you will first want to analyze your WiFi network. 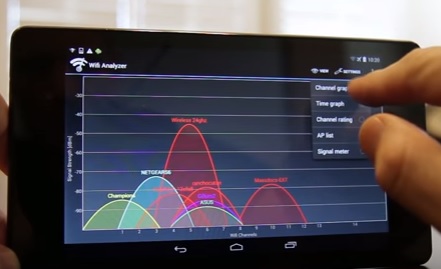 This can be done with virtually any Android, iOS, Windows, or OS X device. Simply download an app from your devices respective application store that analyzes WiFi connections.

One of the better applications out there is called WiFi Analyzer and can be downloaded on your Android device for free from the Google Play Store. 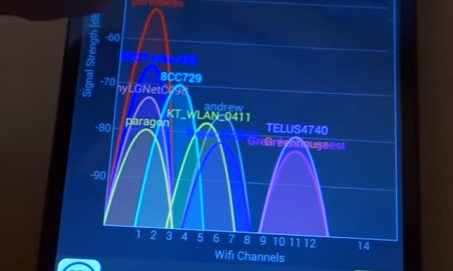 The app provides you with information on both the signal strength of your connection, as well as info on the frequency of other surrounding networks (something that can prove to be beneficial as dead spots often occur because of overlapping networks).

There are similar apps to be found on iOS, Windows, and OS X, but Android is your best bet here.

After you get your WiFi analyzing app downloaded, walk around your house and see how the signal fluctuates as you move between different rooms.

You can investigate every little nook and cranny, or just focus on the areas where you most often use a WiFi-connected device. Is your call as to how thorough you want to get.

When WiFi dead spots occur, it can be very tempting to immediately purchase a WiFi range extender or upgrade your router (more on those later), but there are steps you can take before this that wont cost you a dime.

One of the most common causes of WiFi dead spots is due to the way your home is built. Concrete/brick walls, multiple stories, and more all contribute to dead spots. 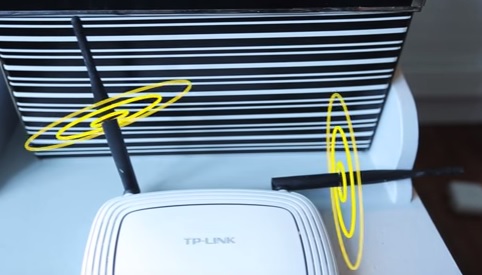 If your router is located in the basement and you’re trying to play online games on the second floor of your house, it is only natural for weak connections to occur.

While this may sound like an overly complicated hurdle to jump over, the simple act of moving your WiFi router can make a huge impact on the signal strength of your WiFi connection.

Placing your router in a central location, or nearest to the room you most often use your devices, is generally the best place to put it. This may require a bit of trial and error to determine the absolute best location, but it will be worth it to remove those pesky, weak connections.

Another solution that’s worth trying is to adjust what channel your router is using.

Remember how I mentioned overlapping WiFi networks earlier? If you live in an urban setting, more than likely there are other people around you who are using the exact same channel on their WiFi router that you have on yours.

When multiple routers are on the same channel and numerous devices are streaming, downloading, and uploading at the same time, slow connections most always occur.

To change the WiFi channel that your router uses, you will need to access your routers settings and make the change there. Just like with moving your router around the house, this can require some testing before you find the channel that’s right for you.

This generally doesn’t make quite as big of an impact as physically moving your router, but it is still worth the effort as it can have beneficial results. 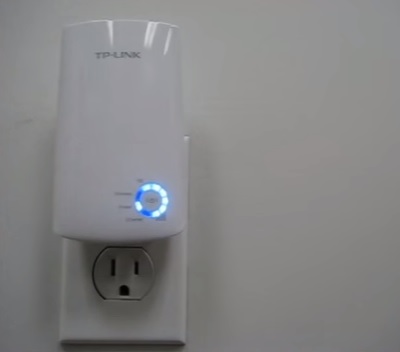 If none of these initial tasks provide you with the results that you’re looking for, then it may be time to shell out some cash to invest in better WiFi equipment.

The 5GHz band is considerably faster than the old 2.4GHz one.

Along with upgrading to the 5GHz band, check into routers that are suitable for larger homes. A router that is made for a single-story house or an apartment will have drastically worse results when used in a multiple-story house. Checking the range of a router is as easy as doing a quick Internet search.

Lets say that you have a router that’s capable of accessing the 5GHz band and is rated to be used in larger homes yet you’re still having issues with dead spots. While you may think that all hope is lost, there are still a couple options to try out.

The first option is to purchase a WiFi repeater, bridge, or extender. These gadgets grab the signal your router is sending off and repeat it throughout your home. Strategically placing these devices throughout your house can produce fantastic results, and they often can be bought for as little as $25 online.

Goodbye Dead Spots!
No one likes WiFi dead spots, and when we run into them it can be easy to think our world is crumbling down all around us.

However, as you just read, there are many ways to bid them ado. Between repositioning your router, tweaking your network settings, and upgrading your equipment, you have many options when the time comes to eliminate your bad connections. 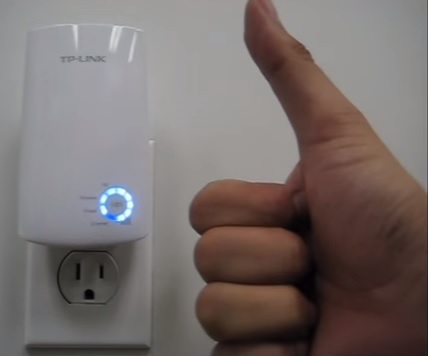 Follow these tips and say so long to WiFi dead spots for good!