WPA3, the replacement for WPA2 encryption, is also being introduced giving a much-needed boost to wireless security.

WiFi-6 is the latest WiFi protocol and the replacement for the older Wireless-AC and Wireless-N.

Originally called 802.11ax, it has been renamed WiFi-6 to give a simpler name in the hopes of making wireless protocols easier to understand.

Whatever it is called, it is the newest generation of the ever-evolving wireless protocols with better speeds and security than previous versions.

Should You Upgrade Your Router to WiFi-6?

If your current WiFi setup is working well for you, there is no need to rush out and get a WiFi-6 router.

802.11AC routers, now called WiFi-5, still work well and may even have a firmware update to get better speeds and security.

In fact, many fast 802.11AC routers had dropped in price and are now a bargain compared to when they were introduced.

Wireless-N was introduced in 2009, and while at the time a big improvement, it is now very dated except for legacy devices.

New routers are backward compatible, so they will still work with any older devices still being used.

There are many units available, with the ones below our top picks for the new WiFi-6 routers. 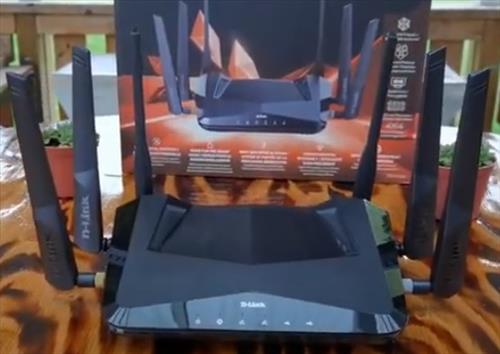 It has a new design with four movable antennas and the controls in the center.

The AX4800 is a new WiFi-6 router from D-Link that makes many good routers.

It has a lot of built-in features such as voice control with Alexa and Google Assistant.

The AX4800 is a dual-band router with up to 6 simultaneous streams, which makes it a good unit in a busy WiFi environment.

Netgear is known for its WiFi routers with one WiFi-6 version called the Nighthawk RAX120.
It has all the newest WiFi technology and protocols and, like all Netgear routers, will have good support such as Firmware updates.

The processor is a 2.2GHz Quad-core along with 160MHz channel support that can give Gigabit WiFi speeds.

The unit is shaped with wings and has four antennas built into them.

The Nighthawk RAX120 is also backward compatible, so it will work with older devices. 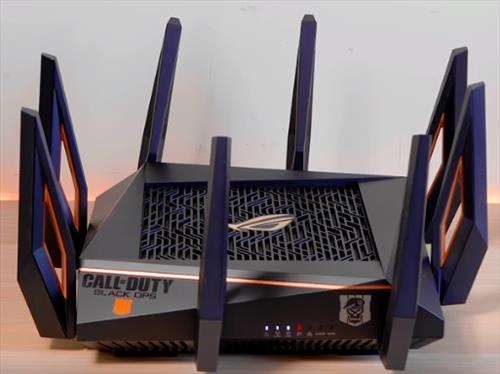 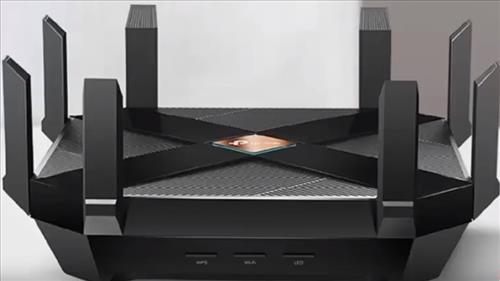 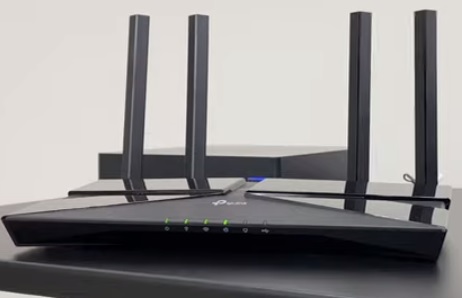 Summary
If you are looking for a new router WiFI-6 is currently the best wireless protocols to look for.

The new WiFi-6 has many advantages over previous wireless protocols.

Like all the past versions, each had better speeds and security, making them nice upgrades.

Depending on how busy home or office you have, it may not be necessary to upgrade unless better speed, security, and control are needed.

For those with the older WiFi-4 (802.11n), router upgrading to a new unit will see a big improvement.