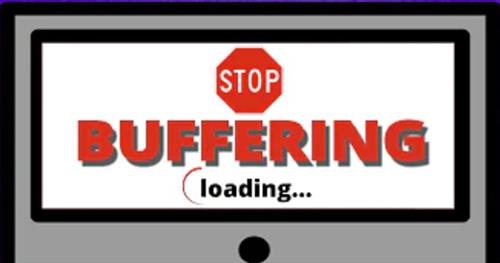 Buffering can be very annoying, especially when streaming a video and watching a TV show or movie.

While buffering will occasionally happen, it shouldn’t be a constant problem, with many things that can help stop frequent buffering.

The first step is to narrow down the source of the buffering.

Since many things can cause skipping and buffering, knowing if it is the Android hardware, WiFi signal, ISP speed, or the streaming source is important.

How To Find the Source Problem of Buffering 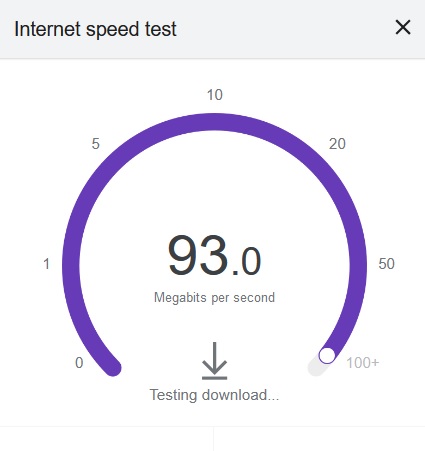 While you likely have a fast internet connection, it is always good to check your speed on multiple devices.

Using online internet speed testers such as Google or Ookla will give you an idea of how fast your internet is.

It is recommended to have a download speed of at least 25Mbps to watch 4K videos from online sources and have no buffering; of course faster, the better.

Be sure to test the internet speed on multiple devices to make sure it is not the router. 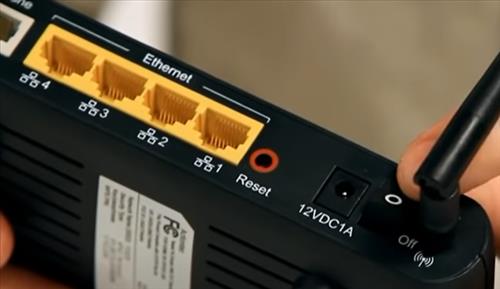 Routers, like all electronics, can get errors and need to be reset every so often.

This is mainly with WiFi but also can be with an Ethernet connection.

If you think the router is the cause of the slowdown, a single device such as a laptop can be plugged into a Cable/DSL modem to see if the speed improves.

If the router is causing slowdowns, it may just need a firmware update or may need to be replaced.

If you are streaming over WiFi plugging in an Ethernet cable directly to the router will speed up the connection.
As convenient as WiFi is, there are many problems that can cause a bad signal, from too many wireless signals to thick walls.

The wireless chipset in the Android smartphone or TV box may also be malfunctioning which will cause issues.

Plugging in an Ethernet cable is always best if possible. 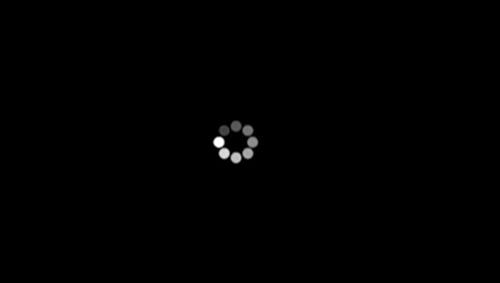 For example, Tubi TV, the free streaming service, usually has many fast servers and good bandwidth that almost never buffers.

If too many users start streaming from the same server, the bandwidth will become filled up and slow everything down.

A good connection for streaming has to be good not only on your end but also on the streaming service ended.

Also, the servers can become overused causing buffering to happen.

Paid sources such as Netflix or Disney Plus should not have these types of problems.

3 Ways To Stop Buffering on an Android Device 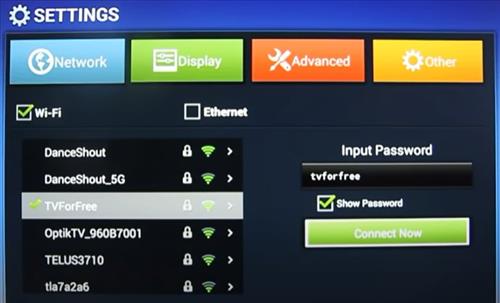 While the 5GHz frequency has the fastest transfer rates is doesn’t travel as well through walls and distance as 2.4Ghz.

An old 2.4Ghz Wireless-N connection is rated for up to 300Mbps, which is much faster than the minimum 25Mbps needed to stream an HD video stream.

Almost all devices and routers can now stream in both the 2.4Ghz and 5GHz bands.

Many Android users will automatically use the 5GHz band since it is newer and has faster speeds, but often 2.4Ghz will work better.

It is well known that data does not travel well in the 5GHz range, which is why the 2.4Ghz band was originally used for WiFi.

The 2.4Ghz frequency became overused, forcing manufacturers to add the 5GHz band, but 2.4Ghz can still work much better in many scenarios.

If your device is far from the router and has multiple walls in-between, using the 2.4Ghz frequency can help improve a signal.

Often testing both bands is best to find which one is faster. 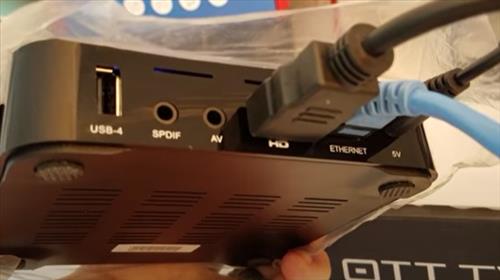 Using an Ethernet cable can be a problem for many since it requires a physical cable run to a router.

If this is a problem, a powerline adapter can be used (read below), but using an Ethernet cable can greatly improve an internet connection.

A location with many wireless signals can cause WiFi problems since every time a wireless packet collides with another it must be resent slowing down the network.

An Android device’s internal wireless electronics can also have issues that cause problems.

This is mainly with low-cost Android TV boxes with many having less than desirable WiFi speeds.

An easy fix is to run an Ethernet cable if possible. 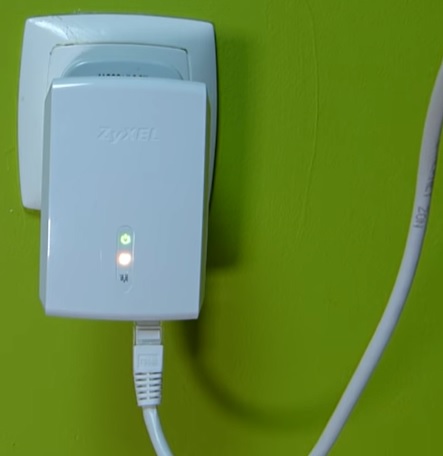 If you cannot run an Ethernet cable there are Powerline adapters that can transmit data over a homes electrical outlets.

A Powerline adapter plugs directly into a wall outlet and transmits to another outlet close to the router. 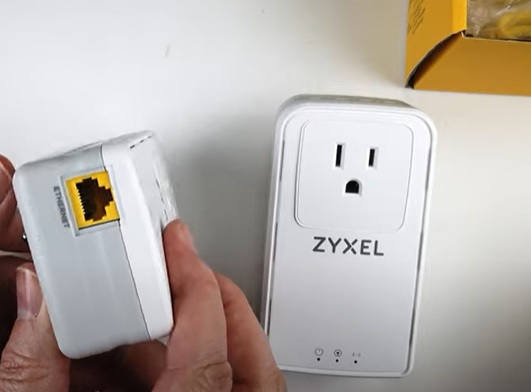 An Ethernet cable can be run to any device such as an Android TV box over homes internal electrical to the router.

Powerline adapters are very popular and widely used when running an Ethernet cable can not be done.

One such popular option is the Zyxel 2400 Wave 2 Powerline Kit.

Keep in mind that if a Powerline adapter is used, there will need to be a wall outlet close to the Android device and the router.

Summary
There are many things that can cause buffering when streaming from online sources.

The cause is often a bad wireless signal and can also be the router, Android hardware, or the streaming service.

The best way to solve the issue is to narrow down the cause by testing a connection on multiple devices and using an Ethernet cable to rule out bad WiFi.

Once the cause is known, there are many fixes to solve the issue causing the problem.

Have you had an Android device that constantly buffered and have a fix? Let us know your thoughts below.


One thought on “How To Stop Buffering on an Android Device”