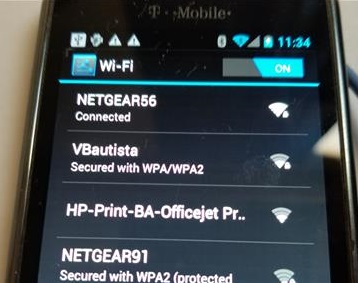 Using an Android smartphone or tablet as a WiFi adapter is easy to do.

It works well as a quick solution for a Desktop computer that needs a wireless connection or broken WiFi on a laptop.

Be aware not all cell phone Carriers allow for this and may turn off the WiFi forcing you to use your Data plan. 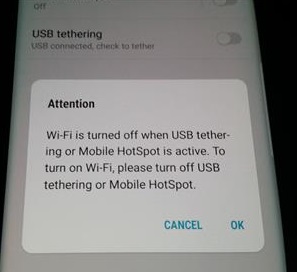 For this reason, it is best to use an Android device not setup on a Cell Plan so there is no chance of running up the data.

Any old Android Device will work. I have even used an old Galaxy S2 and S5 that work very well.

I also have a Galaxy S10 which is tied to my cell plan and turns off the WiFi so it can not be used.

There is many cheap low-cost WiFi dongles for a long term solution but an Android smartphone can be used as a short term quick fix.

Read Here for Our Picks of Best Wireless USB Dongles.

Below are the steps to follow to use an Android Device as a wireless USB adapter along with screenshots if needed.

Some phones and Android versions may vary in setup but will be close to the following instructions with no need to Root the phone.

Steps To Use Your Android Phone as a USB WiFi Adapter

On the new smartphones, it is under Connections. 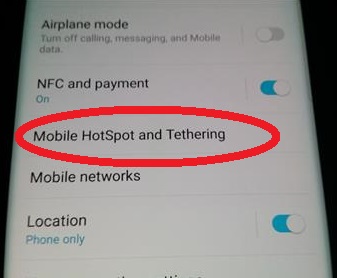 On the old Android smartphones it is called Tethering and Portable HotSpot. 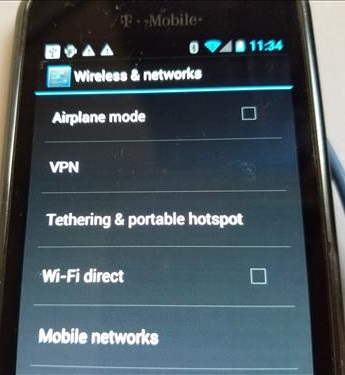 If you use a smartphone tied to a Cell Plan and it turns off the WiFi it may run up your bill depending on your Data Plan.

Summary
Using an Android device and a USB WiFi adapter is easy to do simply be careful if the device is on a cell plan.

Many cell phone Carriers will turn off the WiFi and force it to use the Data Plan which can run a bill up.

Using an old cell phone with no cell plan is best since there is no chance of it using Cell Data.