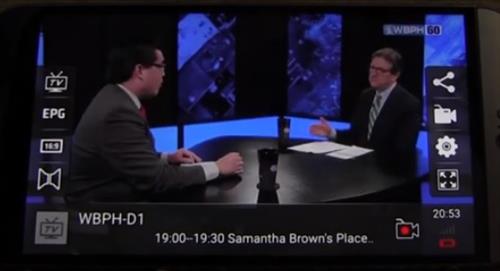 Watching over-the-air TV broadcasts is a great way to get free TV and can be easily watched with an Android smartphone or Tablet.

While there are apps that can be used with an internet connection, such as Locast, there are also TV Tuners that can convert an OTA broadcast with an Android device.

This means no internet is needed to watch the signals with only a small TV Tuner and standard antenna. 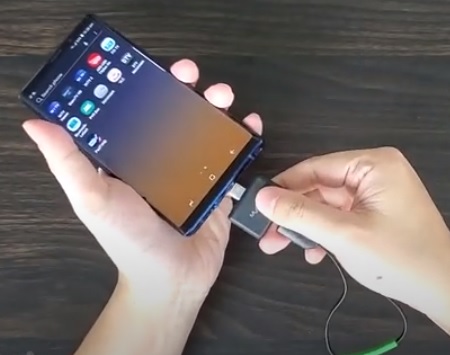 The TV Tuners will include a small antenna which works well enough if you are close to the TV transmission towers.

If you are located far away from the TV transmission towers, a connection to a large standard antenna can also be made.

There are several small, low-cost Android TV tuners available, with a popular option being the MyGica TV Tuner.

They have both the older style micro-USB plug and the new Type-C plug, so be sure to match the correct one to your smartphone.

The setup is very easy by first downloading an app from the Play Store called Pad-TV. 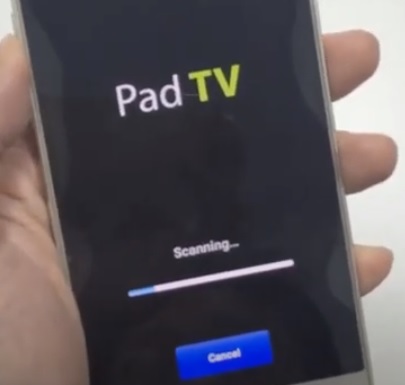 After plugging in the tuner, the app Pad-TV will scan for available channels, which can then be watched. 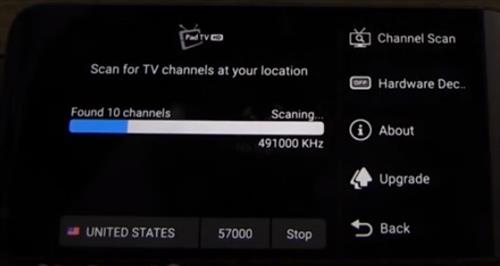 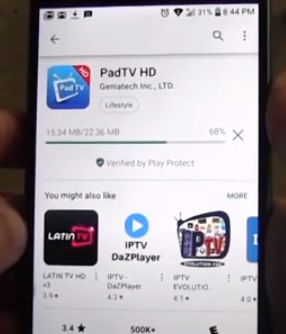 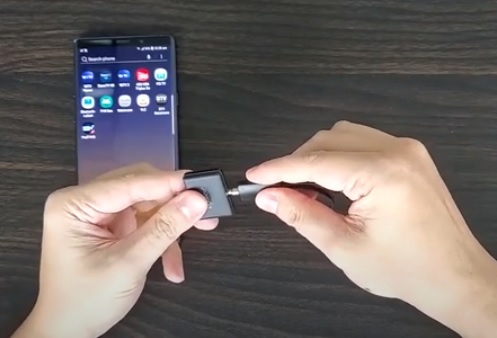 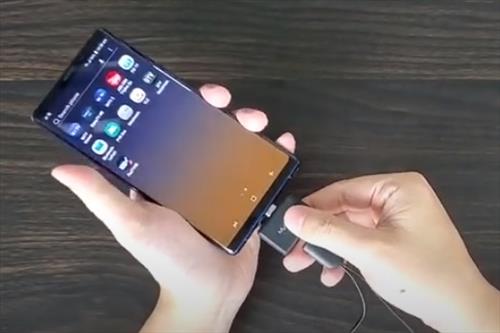 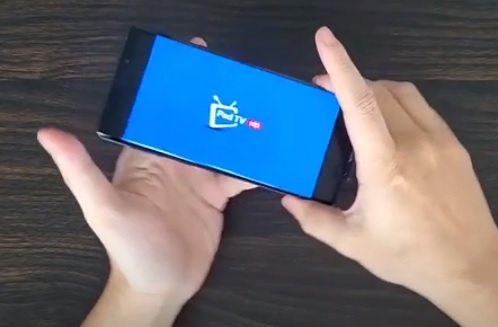 Summary
Watching the free OTA TV broadcast is easy to do with an Android Smartphone or tablet.

There are no devices currently for Apple iOS devices, with only Android devices able to receive the signals.

If you have an internet connection, apps can also be used to stream OTA broadcasts.

If you are traveling, camping, or similar, when internet access will be limited, a small, low-cost Android TV tuner may come in handy.

The small antennas included with most units will likely work up to around 20-30 miles from a TV transmission tower.

They can also be connected to standard TV antennas with an extra adapter that usually needs to be bought separately.

Have you used a small Android TV tuner with a smartphone or tablet? Let us know your thoughts below.