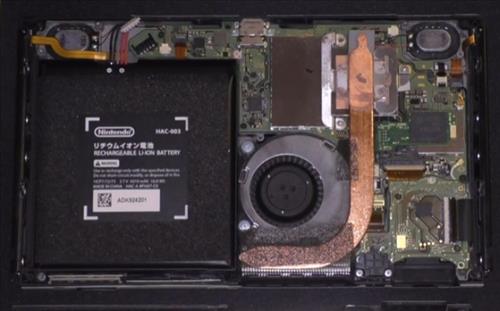 The Nintendo Switch is a great device but can have issues sometimes, especially as it ages.

One such issue is the fan noise gets louder and can run constantly like white noise in the background.

The fan noise can become very obvious and become even louder over time.

This includes while playing a game and while the unit is charging in the dock.

What is a Normal Nintendo Switch Fan Noise? 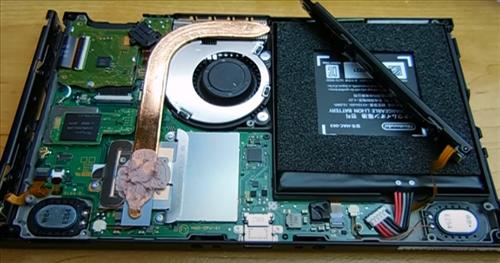 If the fan blows and is noisy occasionally and goes off, this is normal and what should be expected.

If the fan constantly blows along with also being noisy, it likely is having an issue.

A unit with a gurgling or grinding sound from a fan of any sort is never good and should be looked at closer or returned if still under warranty.

Any sound like a loose bearing should also be looked at more closely.

Some fan noise is normal, and the Switch can ramp up the fan speed to cool the unit down when under a load.

For example, when playing a game, the fan can come in for a short period to cool the unit down and then will go off.

How To Fix a Nintendo Switch with Fan Noise 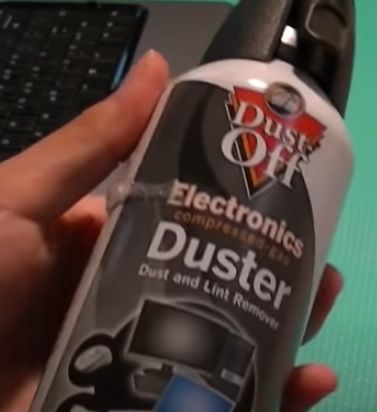 Blowing out the inside of the unit can help get rid of fan noise.

Compressed air can be used to blow out any dust or debris that is inside, blocking the fan airflow. 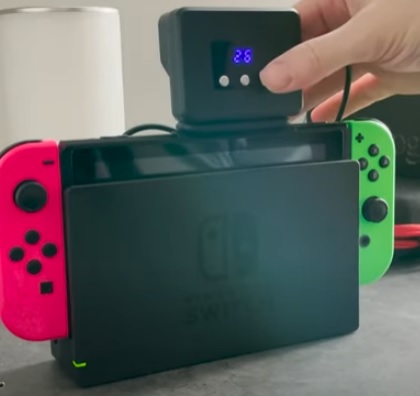 They are powered by a USB plug and can be set to multiple fan speeds.

This is a good option to keep the unit working without damaging it.

It is also a good alternative to replacing the internal fan, which is a much more involved process. 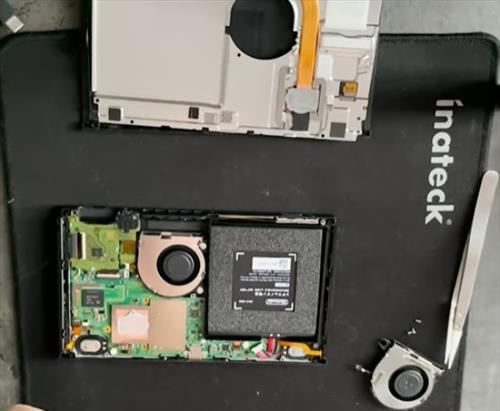 Replacing the internal fan is the best option but is much more involved and technical.

If you are a DIY person with some technical skills, the internal fan can be replaced and is a straightforward task with the right tools.

The case will need to be removed and the new fan screwed into place along with the thermal paste. 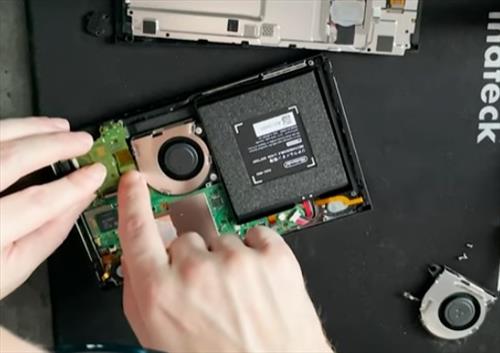 There are many YouTube videos showing the steps involved, which can be watched to see if you want to take this route.

Summary
If your Nintendo Switch fan noise has become louder than normal, there are a few things that can be done to help it.

Keep in mind some fan noise can be expected, especially when playing a game or anytime the unit gets hot.

If the noise is abnormally loud or never shuts off, there is likely an issue.

Often compressed air can be used to blow out any debris inside the unit and fix the airflow.

If that does not work, the fan may be failing, and a quick fix is to attach an external fan to the case.

If you do have some technical ability replacing the internal fan is likely the best option and more permanent fix.

Many DIY individuals replace the fan with many YouTube videos online showing the steps involved.

Do you have Nintendo Switch with loud fan noise issues? Let us know your thoughts below.