Android TV boxes are great for streaming online content such as videos or music, but most don’t have a large internal hard drive for storage.

Since most content is streamed directly to the box having large internal storage has become less-and-less common.

Often there will be USB slots that a flash drive or external hard drive can be attached to add storage.

Adding an external HDD or flash drive is an option but it is much more simpler to have a unit with a large built-in HDD for storage.

There are some good units available that have a hard drive built-in or have a slot to install one with some of our favorite picks below.

The Nvidia Shield has been available for a while now and in my opinion still the best unit to get, unfortunately, it is also the most expensive.

There are two versions, one with 16GB internal storage, and the other with 500GB internal HDD. 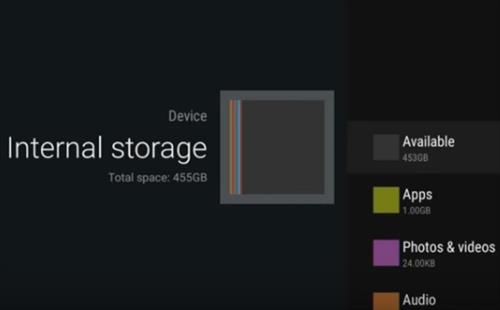 The Shield is hard to beat since it not only can come with a large hard drive but also a Tegra X1 processor and 3GB of RAM.

Combined with Kodi and a good add-on it can stream online content flawlessly.

The large storage allows for movies, home videos, or music to be played easily on demand.

If you have the money the Nvidia Shield is a very good option.

The KDLINKS A400 has a different approach as it has a space to add an internal HDD.

While it doesn’t come with a hard drive one is easily installed within a few minutes. 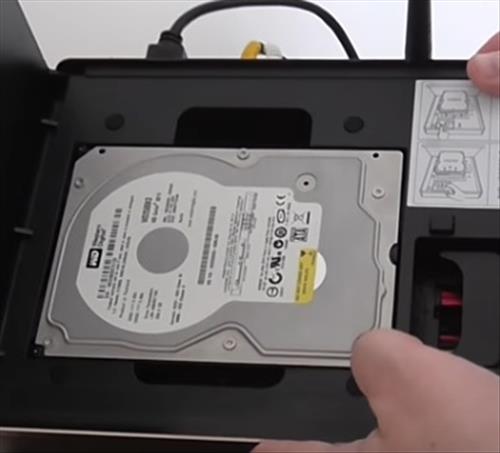 It uses a standard 3.5 SATA HDD bay for easy installation of a hard drive. A smaller 2.5-inch drive can also be used as long as it is not moved about a lot.

This makes it ideal for someone to install a very large 1-2 terabyte HD and have an extremely large video or music collection On-Demand.

The Dolamee X2 is a very nice Android TV box with a bay that allows a hard drive to be inserted.

It does not come with the hard drive which needs to be bought separately. 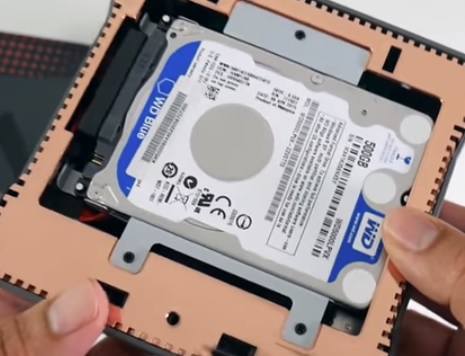 Being able to add a hard drive is a very good option with a large capacity 2-4 Tera-byte drive holding a lot of content.

Of course, hard drives can easily be swapped out if needed adding even more available space.

Using Kodi as a media center along with a large video library makes the unit a very nice Android TV box.

Summary
There are a limited amount of Android TV boxes that stream well and have a large built-in HDD for storage.

The above models are simply ones I have found so far and after using them found them to be good units.

There likely is more available, if you have found one that has an internal Hard drive and works well let us know in the comments below.

In these days of online streaming having a large built-in storage is seen as a cost issue that is not needed.

Even though streaming online is the way most get content having your own space to store your favorite videos and music is a nice option.

It is also good for those rare times the internet goes down and nothing can be streamed to your box.

As always be sure to read the reviews on Amazon,here, or elsewhere to be sure a unit is a good fit for you.