If you are looking for a wireless scale there are a lot available, from cheap ones to expensive ones and some in the middle.

When you’re looking for a wireless scale there are three thing to look at that are important.

If you have a wearable such as a Fitbit you’re going to want to go with a compatible scale.

What you want from the scale such as BMI (Body Mass Index) is important but there are many more metrics a scale can have.

With the many Bluetooth scales available prices can vary widely. The good news is with the many available there is one to fit anyone’s budget.

*This post contains affiliate links.
Our Picks for The Best Wireless and Bluetooth Weight Scale

One of the most popular wireless scales is the FitBit Aria.

Fitbit is a hugely poplar company and the the Aria is one of their more popular scales. 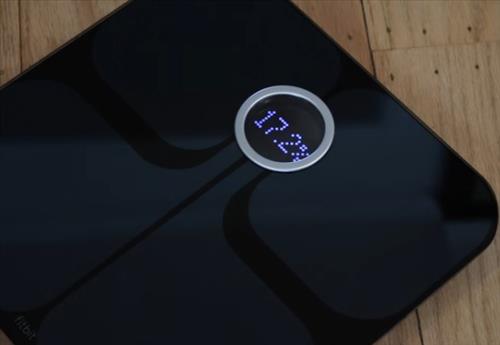 It works really well with Fitbit applications and will have no problems logging your BMI and your body fat percentage. Up to 8 users can log their information.

Most all the scales will measure your BMI with some doing a better job than others. The Aria does a good job with BMI but like the many other smart scales the Body Fat index can be often off.

The FITINDEX scale is unlike some of the other units since it links directly to your smartphone .

It uses Bluetooth to send information to your phone. 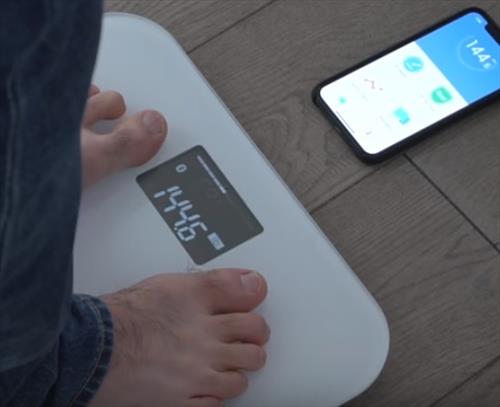 It’s uses an App to track your progress with many features such as Wight, Fat, BMR, Muscle mass and more.

The price is lesser than many other units so it is a good smart scale for those looking for a starter or a budget unit.

The Polar Balance scale is going to sync your information over Bluetooth and not via WiFi.

What’s really cool about this one is that it will send information to the Polar Flow App on your smartphone or to your supported Polar device. If you have the n400 or one of the more recent Polar devices you can actually sink your weight to that.

The Polar has an App for your smartphone that is going to record your weight and your BMI and can have up to 10 users. 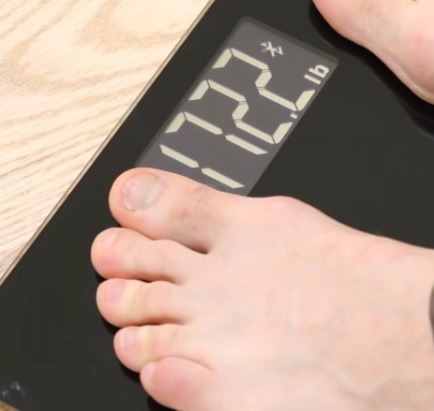 It is nice option and it doesn’t just log your information but it’s going to try and create you a little plan to meet your weight goals.

For example say you need to lose four pounds over two weeks, it will guide you through what sorts of foods you should avoid for that two week period. You will also know your progress along the way. They are big into tracking calories and how you’re progressing against your goals.

This scale from Greater Goods is a nice unit that has a lot of features packed in.

An App is used and Paired to the scale via Bluetooth. 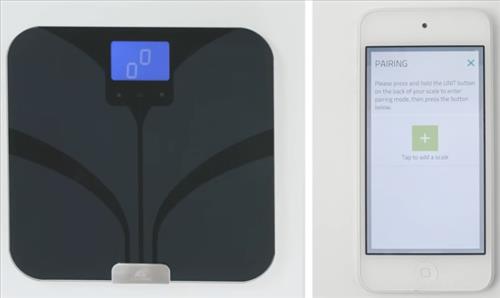 It is also compatible with Apple Health, Google Fit, and the Fitbit.

It has a nice sleek design and can measure BMI, Body Fat, Lean Mass, Water Weight, and Bone Mass. 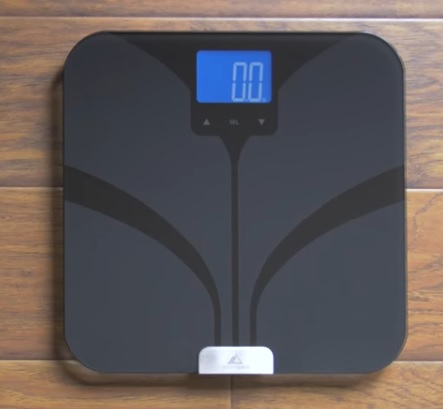 Be sure to be barefoot when stepping on it it to get correct readings.

The Withings WS-50 has been available for awhile and is still going strong.

It has many nice features such as tracking the carbon dioxide in a room, heart rate monitor, and of course BMI and body fat. 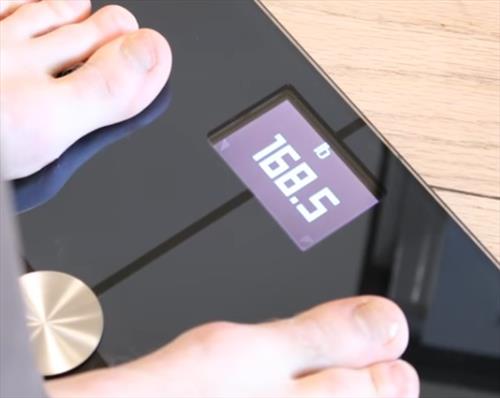 While it’s been out there for a while it is really good, I know a lot of people have it and they liked it a lot.