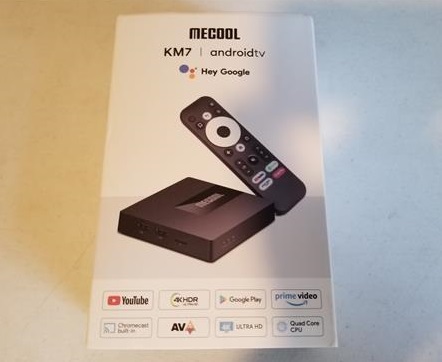 Mecool has many Android TV boxes available, with the Mecool KM7 one of the newer units.

The operating system is Android 11.0, along with an S905Y4 processor. 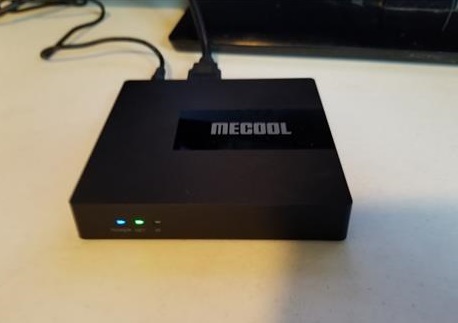 The unit I received to review has 4GB of RAM and 64GB of internal storage. 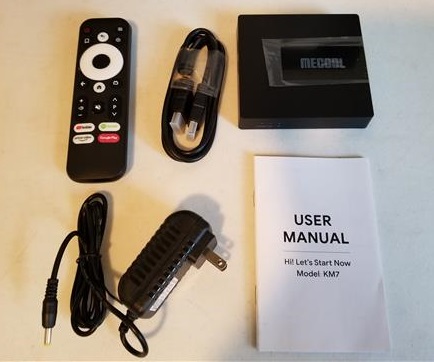 The unit is square with a black glossy finish. 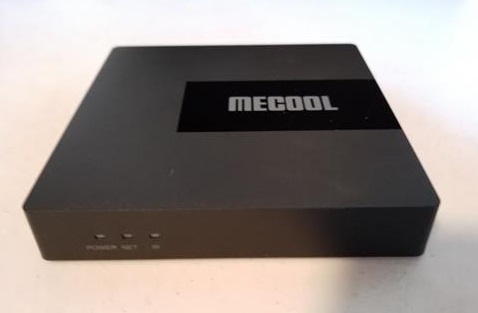 The side has two USB ports and an SD-card slot. 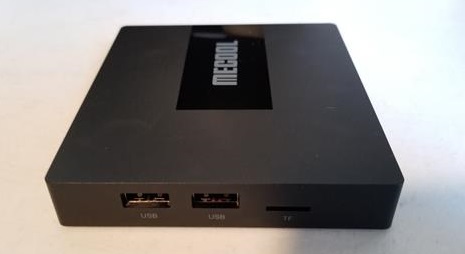 The back has an AV port, Ethernet, HDMI, and power port. 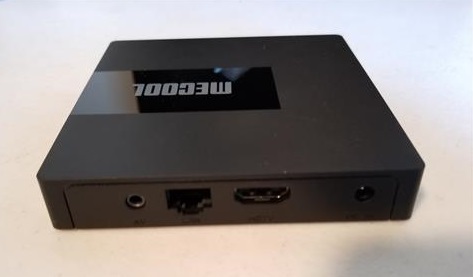 The remote control has a virtual assistance button for voice commands as well as quick-connect buttons for YouTube, Spotify, Amazon Prime, and Google Play. 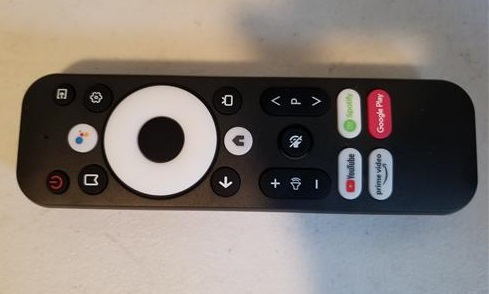 Powering on the unit, there is a quick remote control setup and other options, and the Android TV 11 interface will come up. 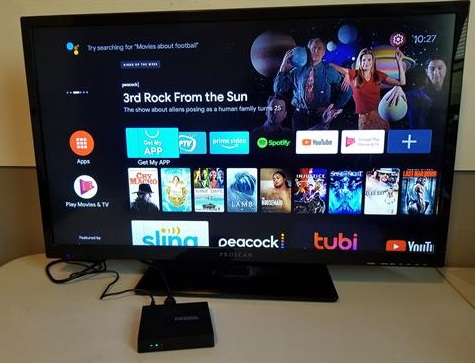 Many apps come preinstalled with apps easily installed from the Google Play Store.

Using Analiti for an internet speed test, it gave the results of 165Mbps Down and 12Mbps Up.

This is a very good score which maxed out my internet speed.

The Mecool KM7 supports Widevine Level 1, which is the top level of DRM support.

Widevine L1 is needed by many streaming platforms such as Hulu to stream HD content.

Summary
The Mecool KM7 is a very good Android 11 TV box that would make a nice entertainment center.

It is quick and easy to use with fast WiFi speeds.

I had no problems installing apps, streaming videos, or any other task.

There are two KM7 versions, one with 2GB of Ram and one with 4GB of Ram, which is the one this review is based on.

While the 2GB version will likely be good, the 4GB version is no doubt much better.

The S905Y4 CPU is also a good ARM processor with no problem streaming videos and basic gameplay.