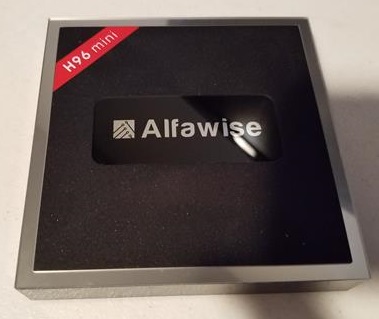 The Alfawise H96 Mini is an Android TV box built to play HD videos, games, and much more.

It is a mid-range low cost unit which makes it good for someone on a budget, or looking for a box for a second room.

A nice feature that separates it from many other Android TV boxes is it has both a HDMI-In and HDMI-Out ports. 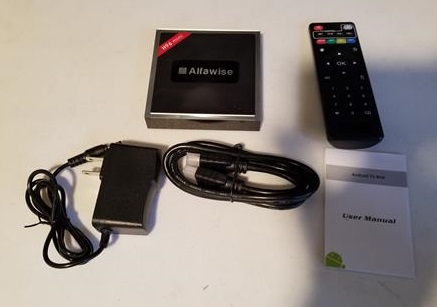 The back has Ethernet, optical HDMI In, HDMI Out and power port.

It comes up to a basic Launcher with Apps installed such as Netflix and YouTube. 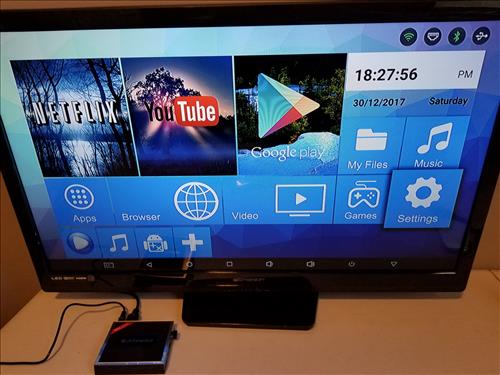 It came with Kodi 17.3 which I uninstalled and installed the new Kodi 17.6 Krypton from the Google Play Store. 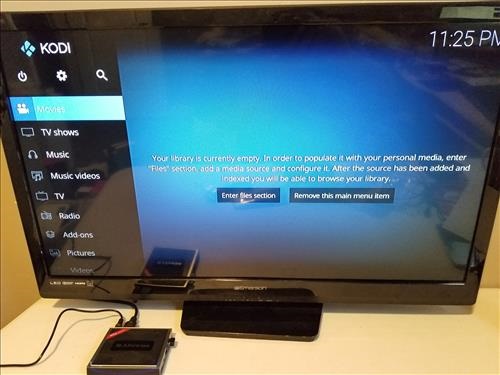 It has no problems installing Kodi 17.6.

The System Info monitor in Kodi showed the RAM usage at 38 percent and CPU usage at 25 percent. 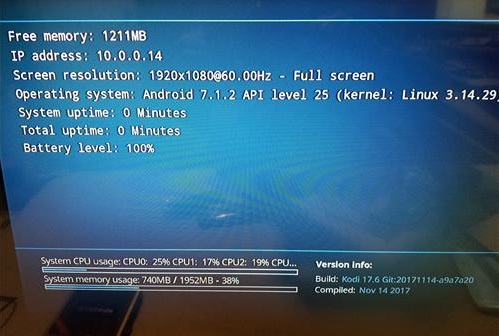 Testing the WiFi speed with Ookla App from SpeedTest.net, it shows some very fast wireless results at 185Mbps Download, and a 22Mbps Upload

Running AnTUTU Benchmark it gave an overall score of 33859. 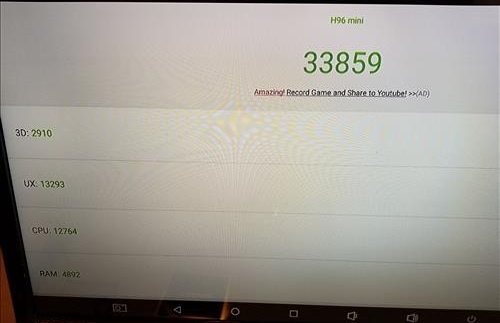 
Availability
*This post contains affiliate links which at no cost to you allows us earn a commission on product purchases.

It will have no problems streaming from online sources such as Netflix, YouTube, or Kodi.

The WiFi was blazing fast at 185Mbps Download speed making it one of the fastest wireless units available.