The Panda PAU09 is a dual band wireless USB adapter with wide compatibility, from Windows 10 to Kali Linux.

It also has two large 5dBi antennas to improve the distance a WiFi signal can travel.

I bought this adapter to see how well it performed with the results below. 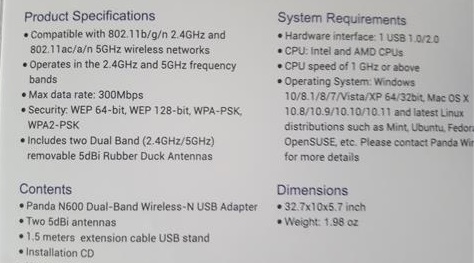 The antennas use a standard SMA connector and simply screw on to the dongle.

A small USB extender is included that can be used if needed. 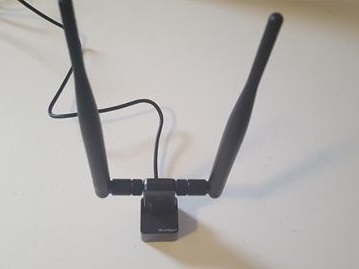 It can also be used as a stand and has a 5 foot USB cord making it nice to use with a desktop.

It is also compatible with Linux including Kali and going into monitor mode which is necessary to do Wireless Penetration Testing.

The drivers can be downloaded here if necessary. http://www.pandawireless.com/Drivers%20%7C%20Panda%20Wireless.html

A basic online speed test at Speedtest.net maxed out the internet connection at 55 Mbps Down, and 21 Mbps UP.

Running Iperf3 it gave an average score of 94.5 Mbits Per a Second.

WiFi Speed Test 2.4 GHz Band
Running the same test on the 2.4 GHz band it gave a speed of 47 Mbps Download, and 19 Mbps upload

Iperf3 gave the 2.4Ghz Band an average score of 73 Mbits Per a Second.

WiFi Monitor Mode Test with Kali Linux
To do wireless penetration testing a WiFi dongle must be able to go into Monitor mode.

The chipset and the drivers are what make it able to do this.

The most popular OS to use is Kali Linux and software aircrack-ng which an adapter must also be compatible with. 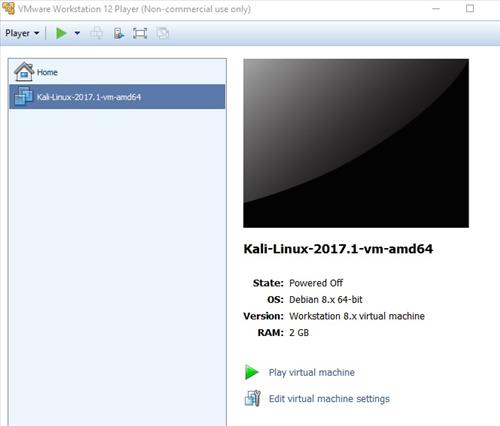 Running the lsusb command it shows the RT5572 chipset. 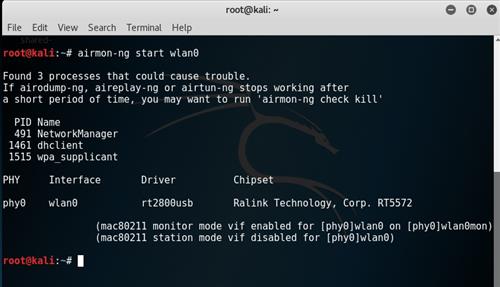 Running airodump-ng it pulled up a lot of access points and their information. 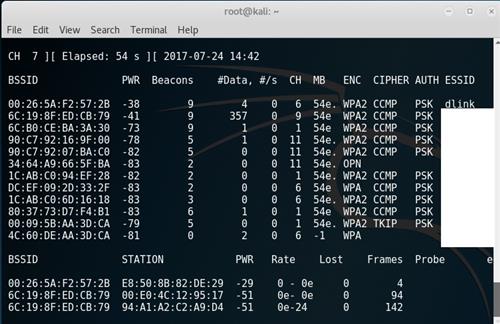 After this we used the airodump-ng command again to get a Data Capture / WPA Handshake on our own router which came up quickly.

Summary
The Panda PAU09 is a good WiFi adapter for those looking to get good speed combined with distance.

The one downside is its a wireless-N WiFi-4 dongle and will not be able to take advantage of the newer 802.11ac protocol.

It can run in both the 2.4Ghz and 5Ghz frequencies so it will fit into most any WiFi network.

The compatibility is excellent and able to run on most any Operating System.

For anyone looking for a Pen Testing Kali Linux USB adapter it works very well and had no problem going into Monitor Mode and doing a Data Capture.

As always be sure to read the review on Amazon or elsewhere to be sure a unit is a good fit for you.