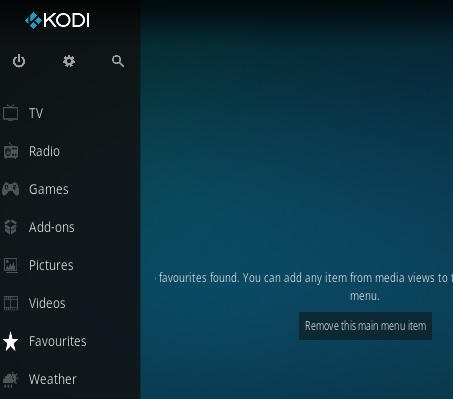 Several top Kodi Repositories and Add-ons have shut down and are no longer available.

It started last week with Supremacy which has been a long time popular repository with many add-ons shutting down. 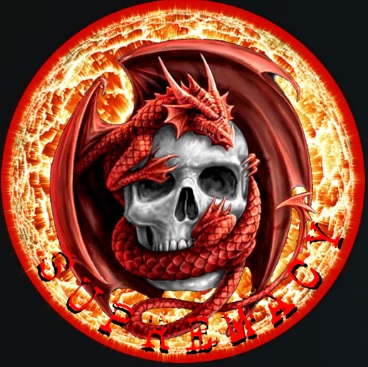 It is currently unknown why they have shut down.

There have been no ACE letters shown online that have taken down Kodi add-ons and repositories in the past.

Torrentfreak reported that a man in England was arrested the same day the popular Supremacy Repo went down.

Other Repositories seem to have shut down in response.

This is still a rumor with no official cause for the shut downs known yet.

Maverick and Gen-X announced on Twitter a shut down.

13 Clowns also announced he has shut down. 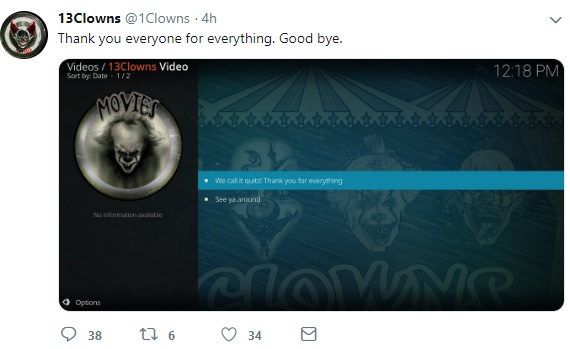 When a Repository shuts down it is best to turn off automatic updates from Settings–>System–>Add-ons. 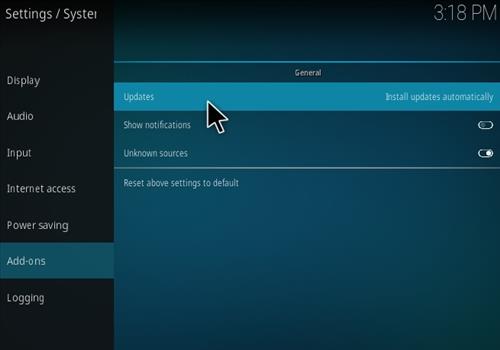 In the past Repositories that have shutdown have been reopen and hijacked causing problems.

If the repository does not come back from the original developer in 1-2 days it is best to delete the Repo.

We will update this page as more information is known.

There are still many Repos and Add-ons that are Working.

Using a good VPN with Kodi is always suggested for privacy and security. If you need a good low cost VPN to use with Kodi Try IPVanish it has multiple high speed servers with no throttling or logs.

*WirelesSHack.org has No affiliation with Kodi, any Addons, Repos, or Builds. WirelesSHack.org is a news and informational site which does not support or condone copyright infringement. Kodi should only be used with content that is bought and owned personally or is in the public domain.