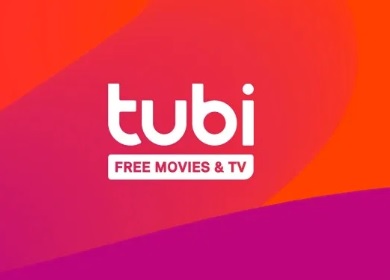 The free online streaming services Tubi TV announced they will begin streaming content in the UK starting in early 2020.

The launch into the UK is the start of a wider worldwide push. They previously launched into Australia on September 1.

They have had tremendous growth recently.

In June, Tubi announced it had streamed 94 million hours of content for the entire month of May.

In September it had grown to over 132 million hours a 40% increase in four months.

They also announced a new Tubi Kids section for age-appropriate content that will start rolling out on October 21.

It will contain over 1,200 titles at launch and will include movies How to Train Your Dragon, Norm of the North, and Teenage Mutant Ninja Turtles: Out of the Shadows, alongside series with iconic characters including Sonic the Hedgehog, Strawberry Shortcake, Paddington Bear, The Wiggles and many more.

Summary
This is good news for anyone looking for free online movies and TV shows that is legal to watch.

Tubi TV may not have the newest content but does have a lot of movies and TV shows that is growing daily.

The launch into more countries around the world shows they are only growing larger.

There many ways to watch Tubi TV with an app for just about any device.

There is even an app for Kodi which is widely used and streams great with 1-Click and no buffering.

Read here for how to install Tubi TV Kodi add-on.