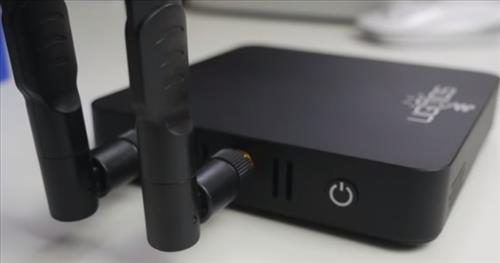 The Ugoos AM6 is a new Android Smart TV Box that uses the S922X CPU along with 2GB of DDR4 RAM. 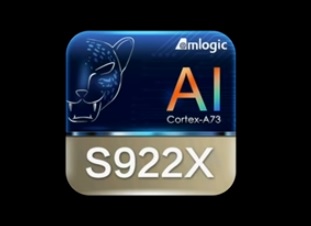 Benchmarks have the S922X running roughly twice as fast as the popular S912.

The other side has Ethernet, 2 USB, HDMI, SPDIF, and power.

The back of the unit has 2 WiFi antennas to get a better wireless signal and speeds.

The remote control is a standard IR remote. 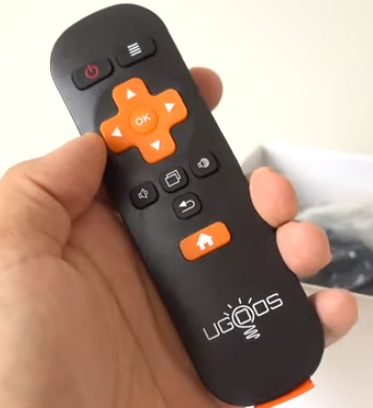 Powering on the unit it Boots into a basic home screen running Android 9.0. 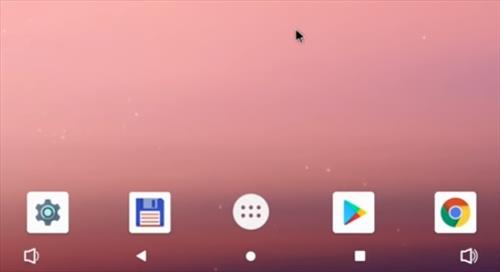 The box has a lot of built-in features and advanced settings. 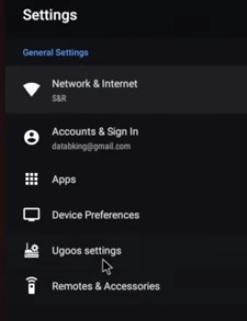 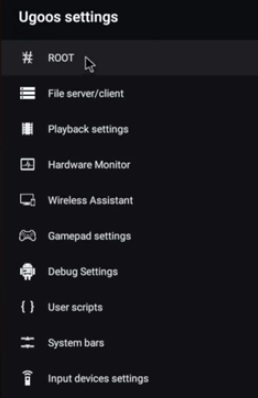 The box has an option to install or uninstall ROOT. 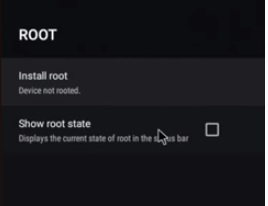 Ugoos AM6 Benchmarks and Speed Test 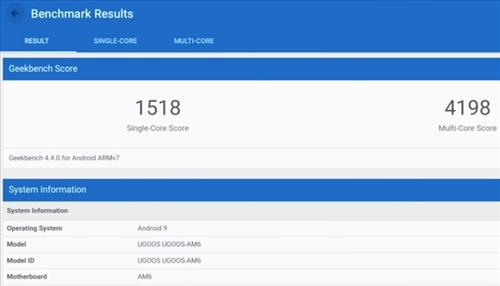 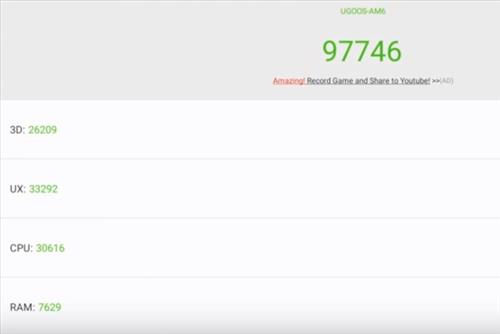 Doing a WiFi sped test it gave the results of 91Mbps Download and 21Mbps Upload.

Summary
The Ugoos AM6 is a good unit that has a fast S922X CPU along with very good WiFi speeds.

The advanced settings and features are also very nice for an advanced user wanting more control.

It had no problem playing 4K videos @60fps using Kodi or YouTube.

The box is not Netflix certified so while it will play streams from Netflix they will only play in 480p resolution.

The internal 2GB of RAM is low but the box runs very well since it is DDR4.

The internal storage is also low at 16GB making it a unit for streaming only unless more storage is added with an SD-card or flash drive.

Overall the unit works very well and will have no problems playing games, watching videos, or simply searching the internet.

For anyone looking to use the new S922X CPU but want more RAM and internal storage the Beelink GT King is a good option.