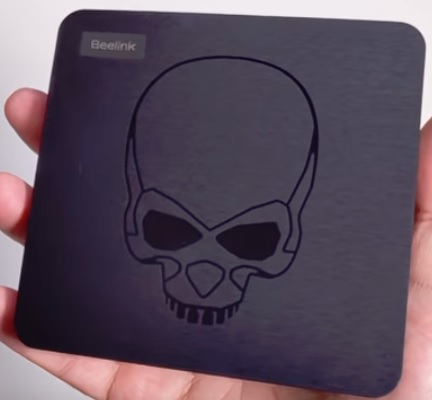 The Beelink GT King is an Android TV box that has a S922X CPU and 4GB of RAM.

The S922X CPU is one of the latest processor for ARM-based hardware such as Android TV boxes. 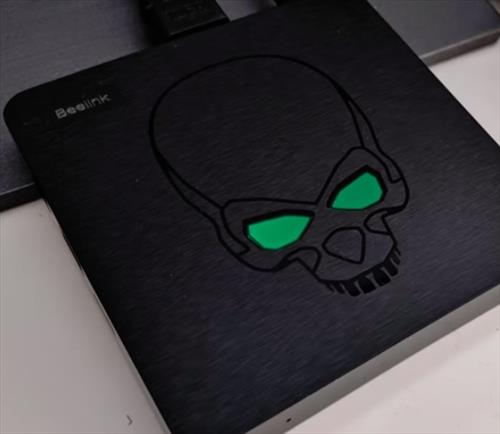 The remote control is an Infrared Voice Controlled unit that uses a small USB dongle to communicate to the box. 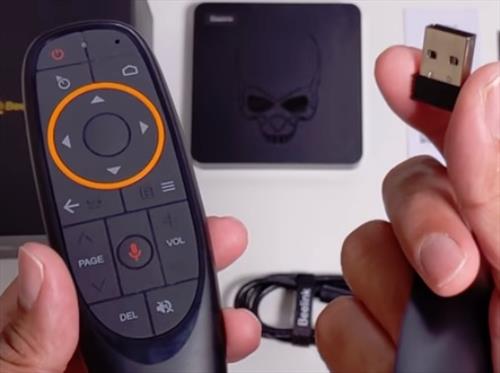 The box has a very unique skull design on the top. 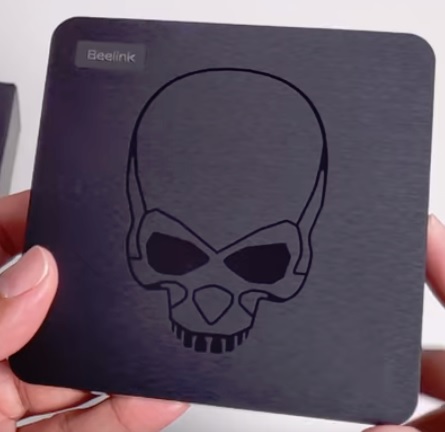 The back of the box has a power port, USB, HDMI, Ethernet, Optical, and AV slot.

The unit boots into a common Launcher and has most all the basic apps loaded. 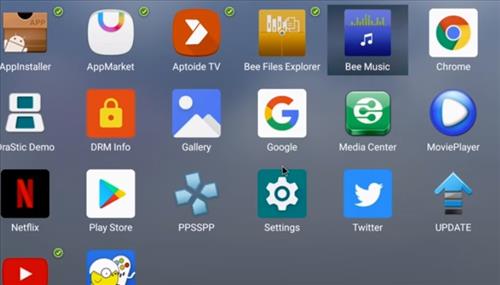 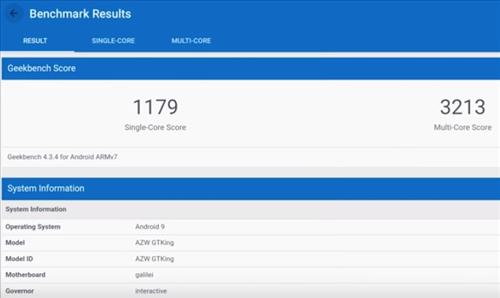 AnTUTU Benchmark test gave it a score of 108708 which is one of the highest scores for an Android TV box so far in 2019. 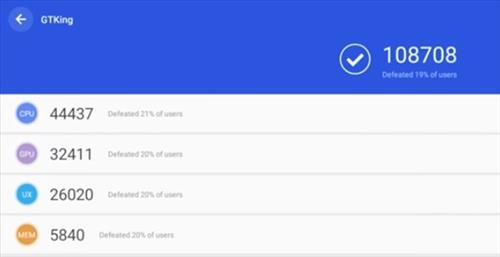 Summary
The Beelink GT King running the new S922X CPU did not disappoint and gave some impressive results.

Android 9.0 Pie Operating System is very smooth on the box with fast WiFi and no problems playing HD 1080p or 4K videos @ 60fps.

While testing with Netflix app no sound could be heard, only video which maybe something I am missing.

Kodi does not come installed but is very easy to install from the Google Play Store.

It had no problems playing Kodi or any of the top current add-ons.

There is no screen mirroring built-in so no AirPlay and no Mirror-Cast.

Overall the Beelink GT King is a very good unit that with a few Firmware updates would make for a very nice high-end box.