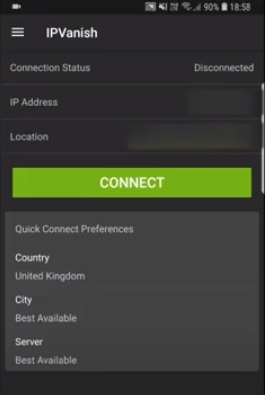 Using a VPN with an Android device is a good thing to have in many scenarios.

From keeping information safe at a coffee house, while traveling to simply downloading Torrents having a VPN is a nice thing to have.

There are many good Android VPNs available that can vary in features such as data, how many devices are used, cost, and more.

Things That Make a VPN Easy to Setup on an Android

Having an Android app to install is a must-have, along with an easy-to-use menu. 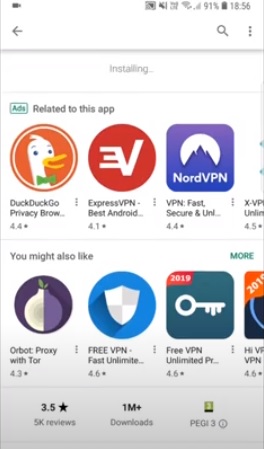 Most major VPN providers will have an app, but it can be surprising that many don’t.

If they have a setup that requires using the VPN software built into every Android, the setup will not be as easy.

The built-in Android VPN does work but requires configuring and is not the easiest to use when switching servers.

How well the app was coded along with a good interface and options should also be considered since some can be a bit buggy. 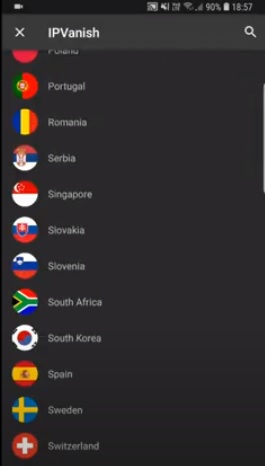 The service itself must also be good with no logs, many servers around the world, dependable, and at a reasonable cost.

Our Pick for Easiest VPN to Setup and Use with an Android
IPVanish is one of the more popular VPN’s currently available and my favorite go-to VPN.

Keep in mind there are many other good VPN’s to use with Android devices, with IPVanish simply my favorite. 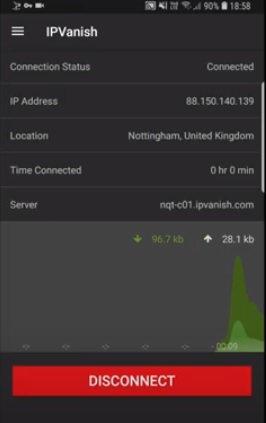 They have a lot of good options, including zero logs, multiple devices, apps, torrent-friendly and more.

The basic setup for an Android is to download the app, choose a plan, enter the username and password, and connect to a server.

This makes them very easy to set up for an Android smartphone, tablet, or Android TV box.

Other devices (up to 10) can also be used simultaneously at the same time, each with its own app.

Do you have a favorite VPN for Android devices? Let us know in the comments below.