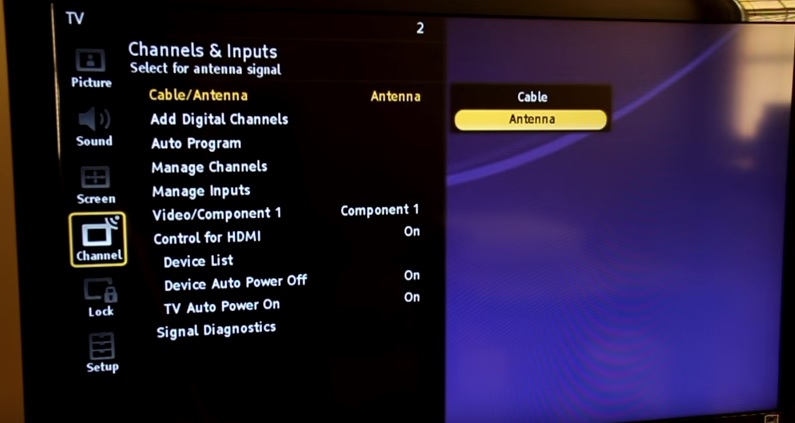 local TV channels have been floating through the air for many years and still do.

In fact over-the-air TV channels are better now than ever before in the past. This is since all channels are now broadcast in digital HDTV.

Best of all it is free, this means popular channels such as CBS, NBC, FOX and a host of other channels can be picked up for free over-the-air. 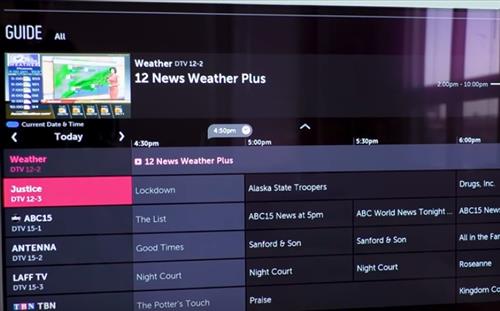 Some can remember the old days of large rabbit ear antennas that would pick up grainy pictures and could be moved around to adjust a picture.

The problems with the old rabbit-ear antenna days was TV signals were broadcast in analog which didn’t have very good resolution and had problems displaying images.

To receive an HDTV signal all that is needed a digital HDTV antenna. Read Here for Top Antennas.

A TV that can decode a digital signal is also needed but most any TV made in the last 10 years should be able to decode a high definition signal.

If your TV is too old to decode a HDTV signal decoder boxes can always be bought or it may be time to upgrade.

So How Many Channels Can You Get?
This will depend on your location and how far you live from TV broadcast towers.

Most big cities will have around 40-70 channels or more while smaller cites will usually have 20-30 stations.

One way to boost how many stations you can receive is to get a good outdoor antenna which can boost a signal greatly.

Terrain is also a factor with a home on a flat terrain able to receive from farther away than a home that has lots of obstacles such as mountains and trees.


What Channels Are Broadcast For Free? 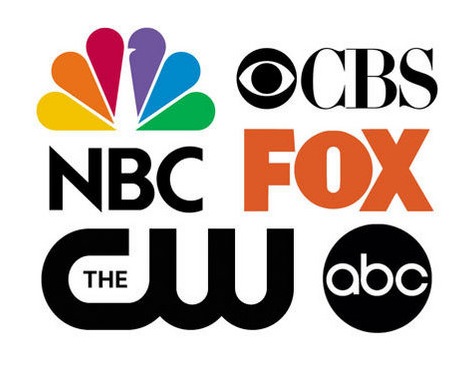 All major networks such as ABC, CW, FOX, PBS, ABC, NBC, CBS are all sent out over-the-air free of charge.

Depending on your locality many smaller local stations will also transmit.

For example in my area local news and other small networks send out a signal along with the weather channel.

The best way to see what is available in your area is to is to download the free TV Guide app or go to their web site here.

By looking at what is on it will also tell you the number of channels in your area.

What Kind Of TV Shows Are Broadcast?
Most know the type of shows that are shown on the major networks such as FOX has the Simpsons and other programs.

Often free over-the air stations are found at the lower end of a cable subscriptions and can count for a 1/3 to a 1/2 of the channels.

Channels that can not be picked up over-the-air are cable only channels such as Comedy Central, SyFy, and 24 hour network news channels.

How To Get Local TV Channels. 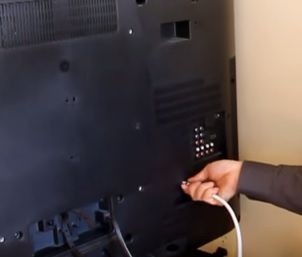 Most homes will need an Antenna that simply plugs into the coax cable port on the back of a TV.

If you live in a big enough city your TVs built-in TV antenna may be enough to receive stations, although usually a digital antenna needs to be bought for the best results.

To see if your internal TV antenna can pickup stations select the TV or antenna option from the menu screen on your TV.

After the correct option is selected the TV should scan automatically or have a button to scan for channels.

After the TV is done scanning you will be able to see which channels it found by simply going through them.

Unless you live very close to a transmission tower most often an antenna must be bought that can boost a signal.

Antenna can range from small indoor sized units to larger outside units that can be placed on a roof or other high place.

Summary
Location and the type of antenna used will determine your over-the-air local channel user experience.

Since everyone will have a different outcome expected it is best to see what is available in your locality.

For example someone cutting the cable cord will no doubt benefit from a bigger antenna which can pick up station from father away. While someone else may simply want basic close local channels and not care about distance.