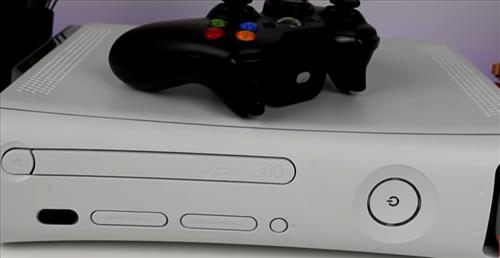 If you want to wirelessly connect your Xbox 360 to the internet without buying an adapter, a laptop or desktop with WiFi can be used in place of an adapter.

This guide will teach you how to connect an Xbox 360 to the internet without buying the Xbox 360 wireless network adapter.

Most desktop computers do not have wireless, but some do and often have USB wireless adapters, so be sure to check.

There are two methods for doing this, both using a laptop built-in wireless to connect to a router while the Ethernet is connected to the Xbox 360.

Before starting, be sure to plug the Ethernet cable into the laptops port and the Xbox 360. 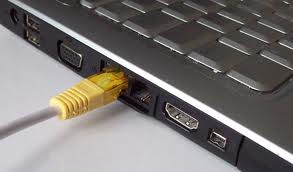 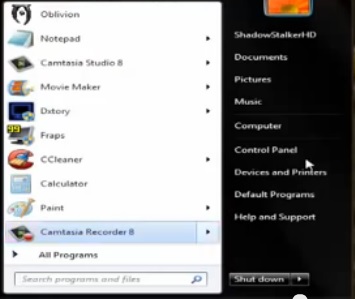 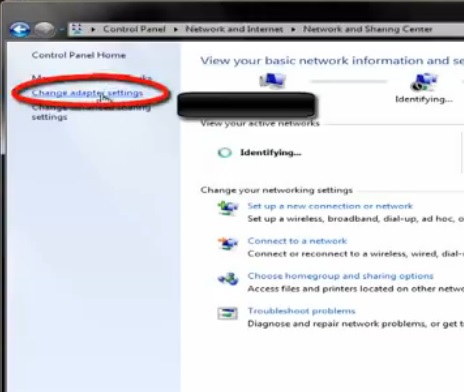 If the above method doesn’t work, then this is a second method to use. 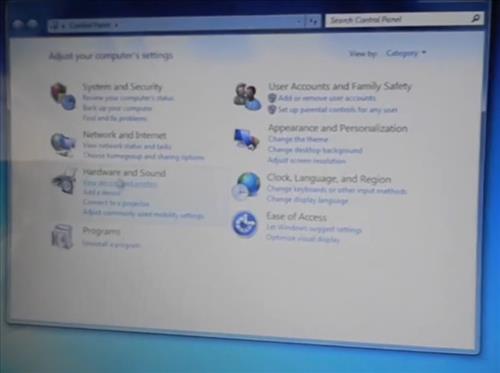 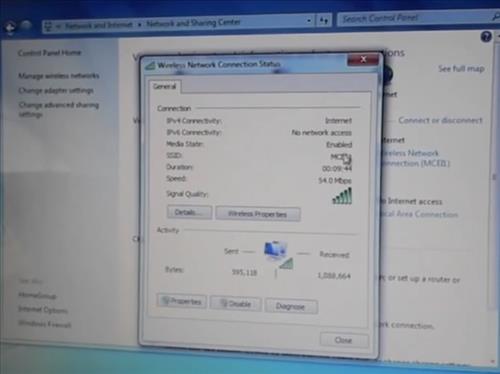 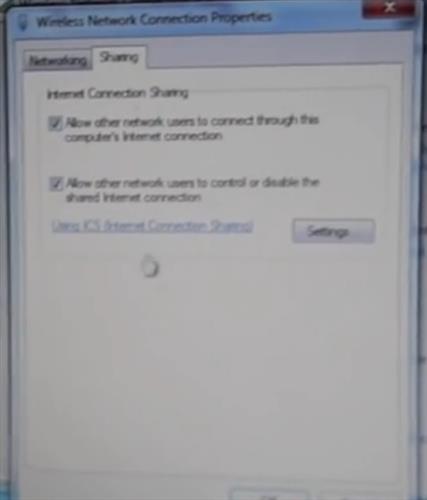