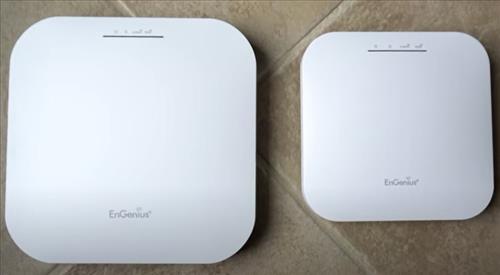 They can be set up in a home with a bad WiFi signal or in large areas such as a backyard or warehouse.

Which one you get will need to match the WiFi environment with 802.11AX WiFi-6, the newest, fastest, and most secure wireless protocol.

An access point adds WiFi to a location that has a bad signal or no WiFi at all.

802.11AX, also called WiFi-6, is the latest WiFi protocol, including the fastest speeds and best security.

The basic setup for a wireless access point is to run an Ethernet cable from the router, which plugs into the unit.

The access point will then transmit and receive WiFi signals and transfer them to the router for internet access.

Each unit will have a different interface for settings and features. 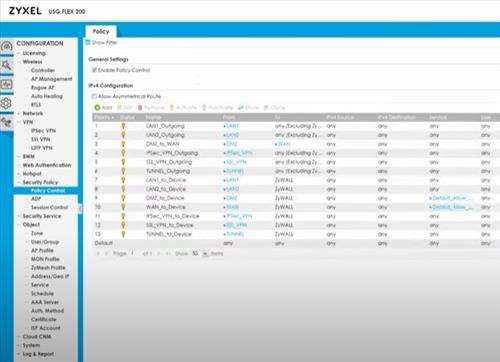 Almost all units can be set up with a PC or Mac, and many will also have an app to set up a unit.

One thing to consider is how the unit will get power with most using Power-Over-Ethernet (PoE). 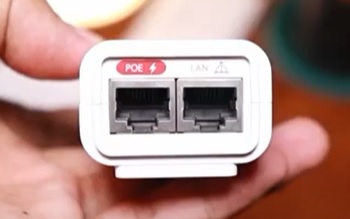 PoE units can receive power from the data Ethernet cable with a PoE injector.

Alternatively, most units can also simply be plugged in using a standard wall plug.

Be sure to check any unit for the features it has.

Many good units are available, with some of our favorite picks below.

NETGEAR is a well-known wireless device manufacturer, with the WAX610 being one of their newest releases.

The unit has a rated speed of 1.8Gbps second, but of course, this will depend on the internet speed from your ISP. 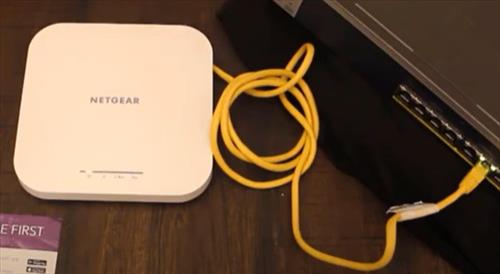 The WiFi has all the benefits of the new WiFi 6 protocol, including much faster speeds and security.

The unit mounts on a wall or ceiling to give the best wireless broadcast.

Once mounted, an Ethernet cable from the router will need to be run to the unit for internet access.

The EnGenius EWS357AP is another good WiFi-6 access point.

It has a lot of nice features such as WPA-3 security and MU-MIMO to speed up wireless traffic. 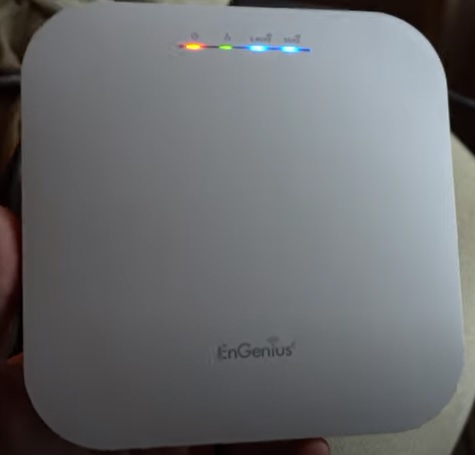 The unit is rated to support up to 1024 concurrent connected devices.

It will need to be connected to a router with an Ethernet cable and is a PoE device which means it can receive power over Ethernet. 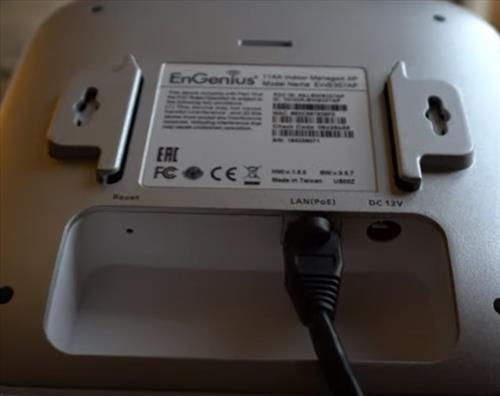 The unit can also be plugged in with a standard power supply but most use Power-Over-Ethernet PoE injector.

The Zyxel NWA210AX is a wireless access point with a quad-core CPU and has a rated transfer speed of 3Gbps.

The unit’s speed will depend on the weakest link, such as your ISP speed.

The unit has an easy setup with an app that can be installed on a smartphone. 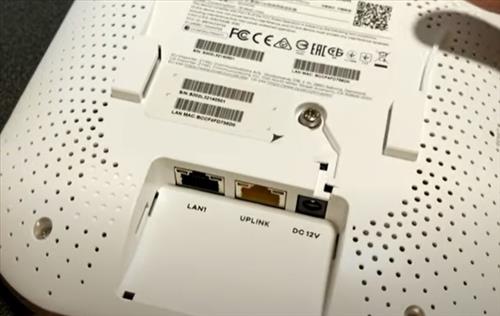 Like the other units, an Ethernet cable is run to the unit from the router for internet access, and it will broadcast and receive a WiFi signal.

Summary
Setting up a good WiFi 6 access point is a great way to give all your devices internet access.

This is good in many scenarios and can be used in the backyard, garages, or in a business.

Many access points now have an app that can be used to set up a unit making it much easier to set up and manage.

Have you installed an 802.11AX WiFi 6 access point? Let us know your thoughts below.