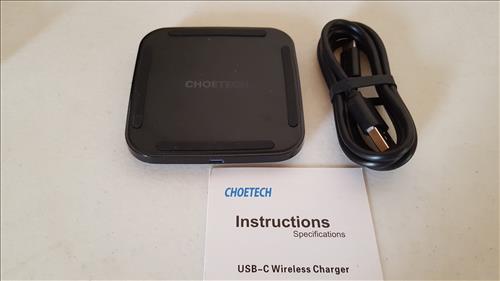 If you have one of the many smartphones capable of wireless charging such as the Galaxy S6, Edge, S7, S8 or the many other Qi-Enabled devices than having a good wireless pad is a nice option.

CHOETECH makes many charging options with both standard and fast wireless charging pads.

The T811C is one such low-cost QI wireless charging unit that also uses the new Type-C cable.

The box comes with everything needed including the wireless charging pad, Type-C cable, and instructions. 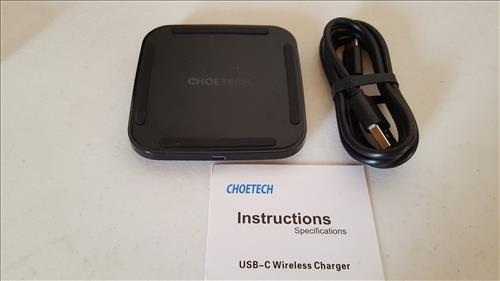 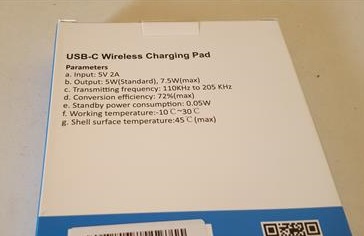 The charging pad is made of hard plastic with rubber grips on each side. 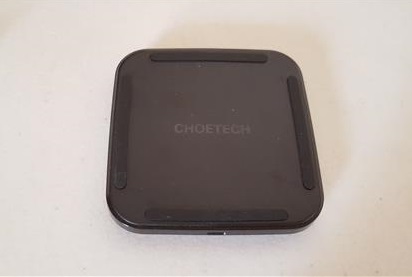 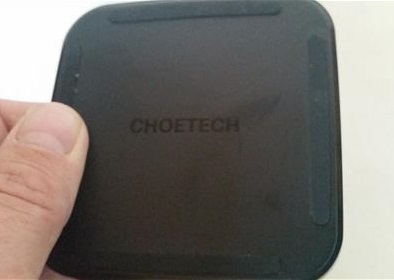 The cable to the pad is USB-C so it can be used to also charge a new smartphone such as the Galaxy S8 with a Type-C connector. 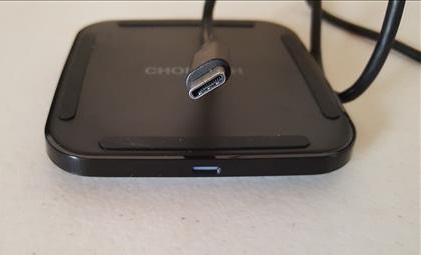 Placing a QI smartphone on the pad it automatically starts to charge the device. 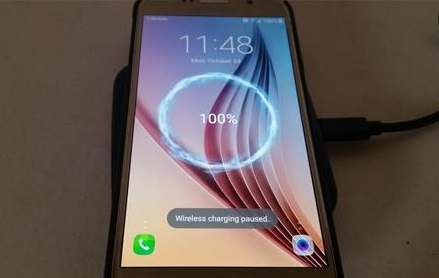 Summary
The CHOETECH T811C is a good low-cost unit that does what it is meant to do which is charge a QI capable phone wirelessly.

If you have one of the first QI phones a standard charger is best since a fast charger will not charge it faster.

For example, the Galaxy S6 has wireless charging but not fast charging so a standard QI charger would likely be a better option.

Fast Charging phones such as the Galaxy S7 and S8 would benefit the most from a fast charging pad.

Most all wireless QI charging units are compatible with a QI enable phone so it really comes down to how fast you need your phone charged.

Of course, using a cable is still much faster than wireless charging but is a nice option to have around.