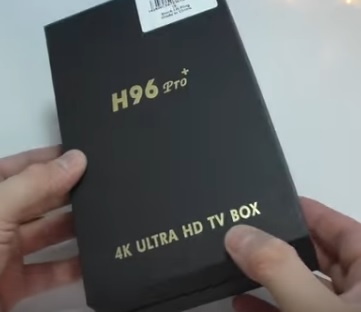 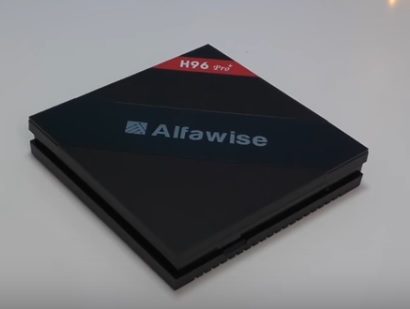 The S912 CPU is a good mid-range processor, along with the 3GB of RAM make the H96 Pro Plus a good box to use with Netflix, Hulu, YouTube, Kodi or other online streaming sources.

*This unit sent to me to review with my honest opinion and results below. 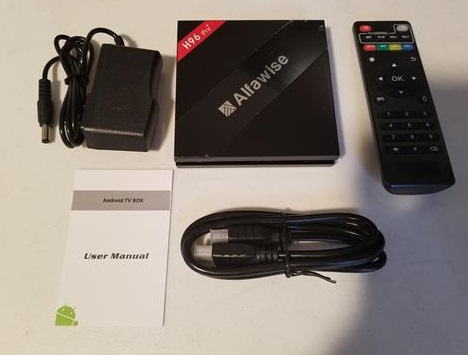 The remote control that is included is basic but works well enough. 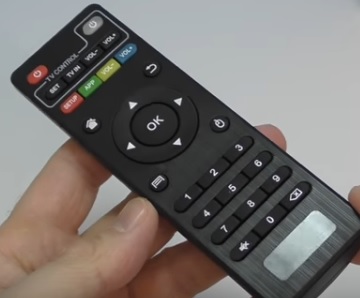 I always suggest upgrading to a mini wireless keyboard remote control since they make it easier when typing compared to the on-screen keyboard.

One side has two USB ports. 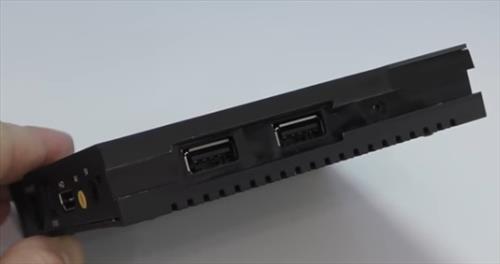 The back side has Ethernet, SPDIF, HDMI, and AV ports. 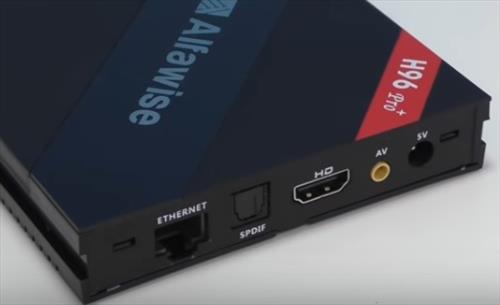 Like most Android TV boxes it comes with a SD-card slot to expand storage. 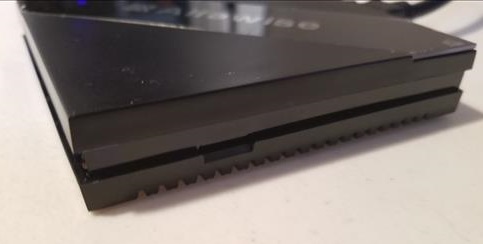 The internal storage is average for a mid-range box at 32GB with adding a SD-card a good option for those who like to store lots videos and music on a unit.

A nice thing about Android 6.0 and above is it allows for the SD-card to expand the internal storage, or be seen as portable storage. 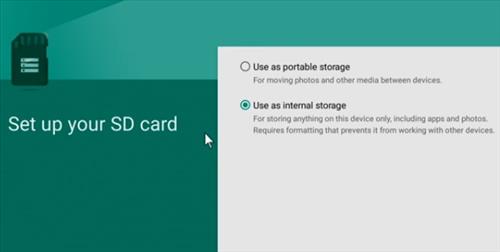 This means the internal 32 GB of storage can be easily be expanded by inserting a SD-Card and setting it up correctly.

Doing a WiFi speed test the results were very impressive for an Android TV box.

Running a CPU benchmark test with AnTUTU it gave a score of 40191. 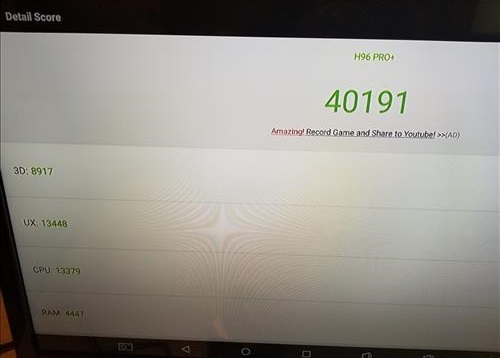 This is a good score for a mid-range Android TV box and what to expect from a S912 CPU.

The real benefit of the H96 Pro Plus box is having 3 GB of RAM and very good WiFi.

Booting the box up a standard launcher comes up for navigation. 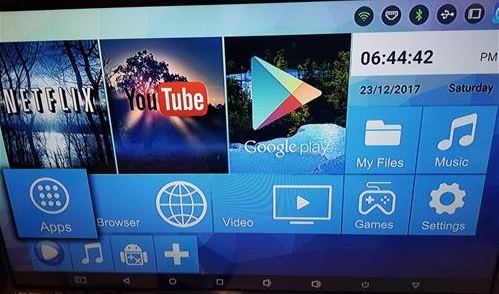 It comes with a lot of Apps installed. Of course, as most know Apps are easily downloaded from the Play Store and very customizable. 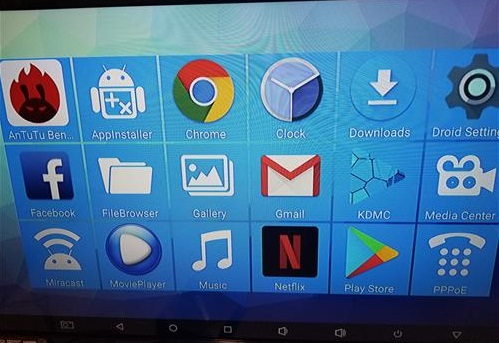 The H96 Pro Plus came loaded with a version of Kodi called KDMC which was basically Kodi renamed.

I uninstalled it and installed the new Kodi version from the Google Play Store. 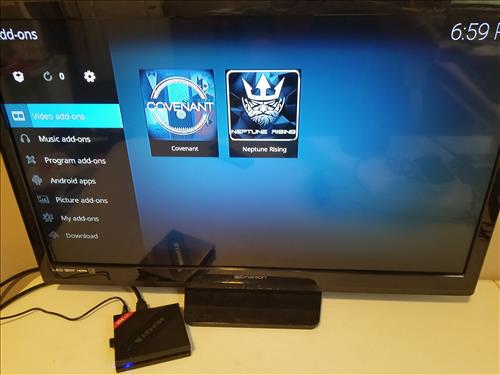 I also installed some top addons such as Neptune Rising and Covenant which installed and ran well.

Looking in System Information it shows how well Kodi will run on the box which used barley any resources. 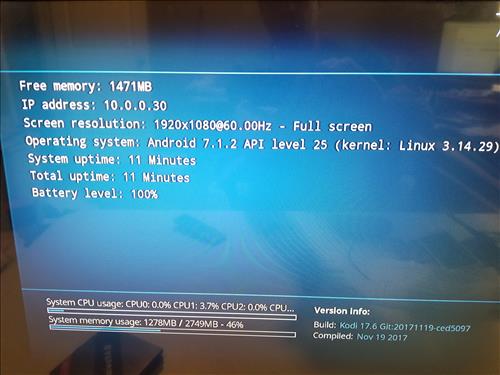 The extra RAM is nice especially if you plan to run the new 4K Ultra HD video resolution.

Playing videos it had no problem with HD 1080p and no problems with 4K at 60fps. 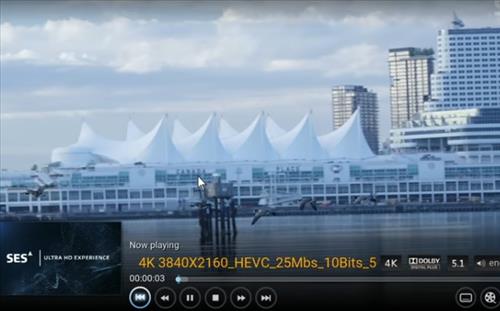 Testing game play I played GTA San Andreas at the maximum settings and it played with no problems. 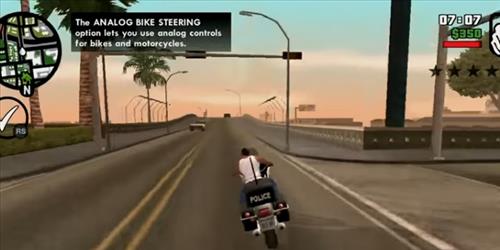 Summary
The H96 PRO PLUS is a nice android TV box and currently a very good low cost option.

The S912 CPU also comes in many other units with varying other hardware such as 1GB and 2GB of RAM versions.

The extra RAM and very good WiFi is what makes the H96 PRO PLUS box stand above other low cost units.

Internal storage at 32GB and expandable with an SD-card or external hard drive is also nice to have.

Of course, the best android TV box is still the Nvidia Shield, but low-cost units are making huge leaps to catch up and definitely worth a look.

It will have no problems running Kodi and streaming 4K ultra HD videos.

I am still testing the unit but will update if anything changes.

As always be sure to read the reviews on Amazon or elsewhere to see is a unit is a good pick for you.