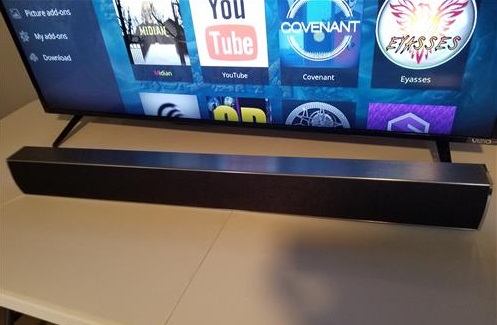 It looks like a standard Soundbar but has a S905 CPU, along with 1GB of RAM, and WiFi.

It hooks to a TV with a HDMI cable and displays an Android TV interface. 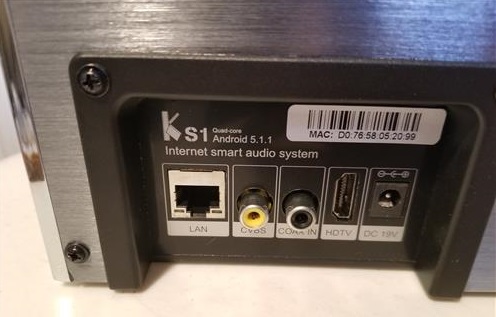 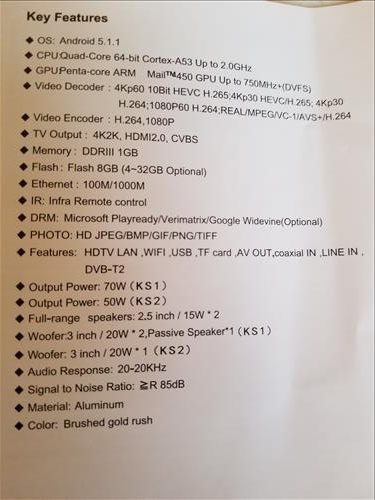 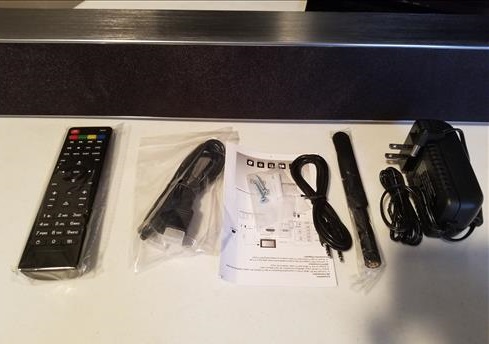 The back has ports for Ethernet, CVBS, Coax-In, HDMI, and the power plug.

The side has the controls as well as power buttons. 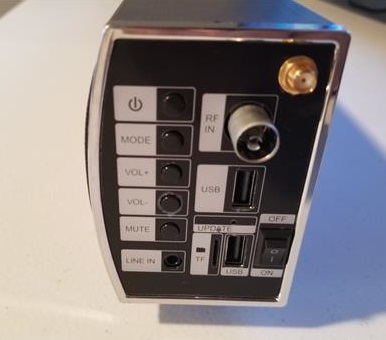 It has Power On / Off, Mode, Volume, Mute, Line-in, RF-In, 2 USB, SD-card slot, and antenna SMA screw on connector.

After plugin in the HDMI to a TV and powering it on, it comes up to a basic Launcher loaded with basic Apps such as YouTube and Netflix. 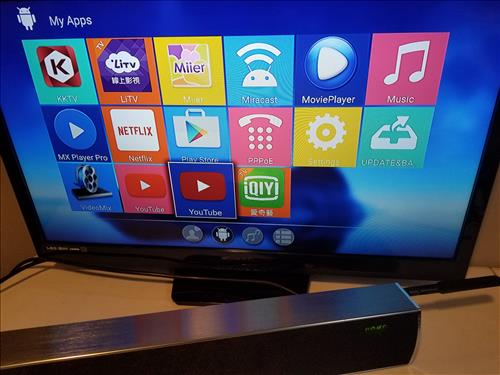 There was no distortion as I turned the volume up and was unable to max it out since it became too loud.

I am not an audiophile but the sound quality is definitely good much better than the new 4K TV I recently bought.

To test the WiFi speed I Used Ookla from SpeedTest.Net and it gave a score of 46Mbps Download, and 21Mbps Upload.

This was some very good results and better than many mid range Android TV boxes I have tested.

It will have no problems streaming over the WiFi.

The next test I ran was AnTUTU Benchmark which gave it a score of 34185. 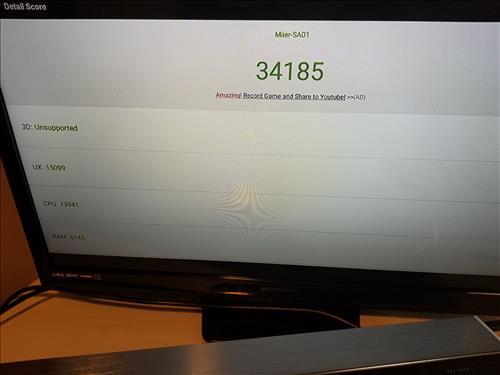 It will have no problems playing 720p or 1080p videos but will not play the new 3D or 4K standards.

I installed Kodi 17.6 Krypton from the Google Play Store which installed with no problems. 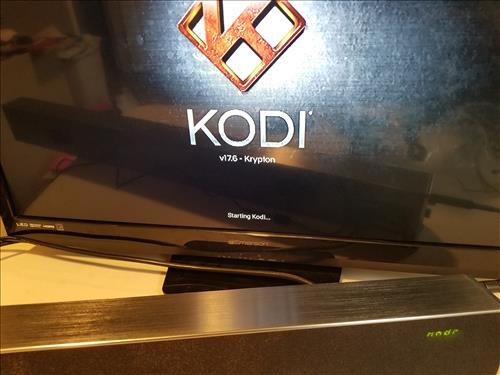 It can also be installed from the main Kodi Download page.

I installed some of the top Addons such as Neptune Rising, Elysium, and UK Turks. 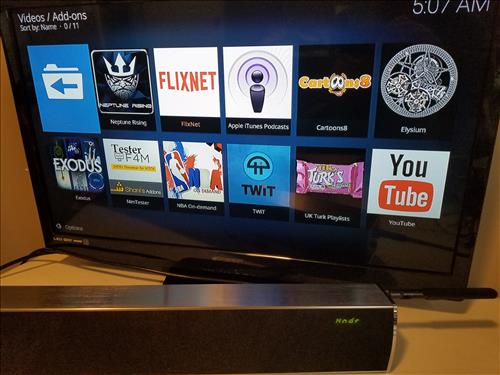 It played them well enough but was sluggishly when clicking about. 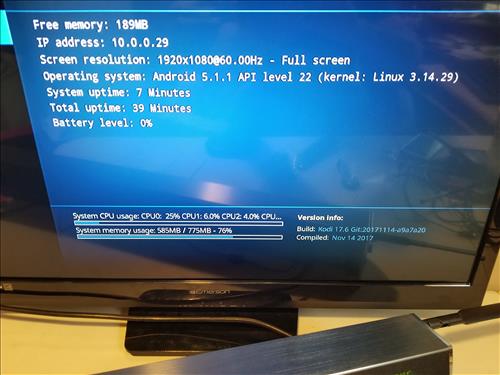 Running Kodi uses most the 1GB of RAM leaving less RAM for an Addon to use and stream videos.

It will still stream from online sources just not as responsive as a unit with more RAM.

Playing videos from a External USB Flash Drive will be fast and not have much if any issues.

Of course Mecool KS1 can always simply be used as a Soundbar without using the Android TV hardware.

There is coaxial and a 3.5mm audio Line-in Inputs from a TV or other devices.

Availability
*This post contains affiliate links which at no cost to you allows us earn a commission on product purchases.

Summary
The Mecool KS1 is a great Smart Soundbar with the added bonus of having Android TV built-in.

The Android TV hardware is the same as a low-end box.

It will play music and video well from most online sources or from a USB Flash Drive / SD Card.

The real benefit is the great sound the Bar has, which is incredible sounding much better compared to a standard TV.

If you already have a nice Android TV box it can be used as only a Soundbar with the Android TV hardware being used as a backup.

I am still testing the box so far with good results and will update if anything changes.