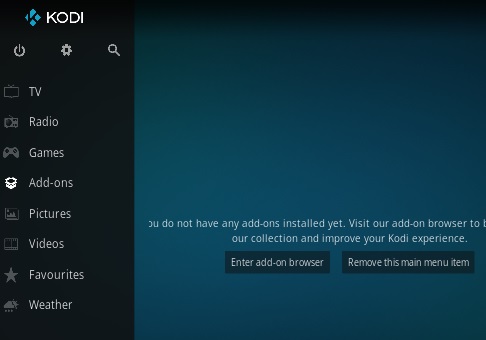 Kodi can be run on many hardware platforms from an android TV box to a Smartphone.

How Kodi is played often depends on what hardware you have lying around.

Of course, the faster the CPU and more RAM the better Kodi will run.

Top 5 Devices To Run KODI On 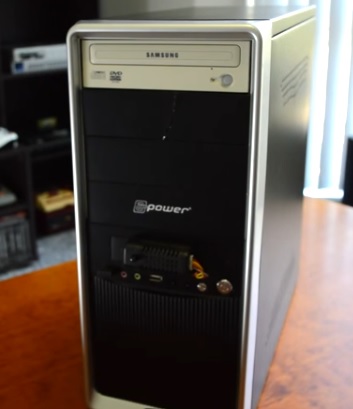 An old computer can be set up to run Kodi as long as it has the minimum requirements.

This is often the best place to start and later move onto other dedicated hardware.

Running Kodi from a desktop is easy to do with the only real downside being that a large computer needs to sit next to your TV.

This is a good option though, especially if just starting with Kodi.

While many people love Kodi some don’t understand how it works. For this reason, starting out with something that is lying around is always a good idea.

A Guide to Kodi and Streaming Videos 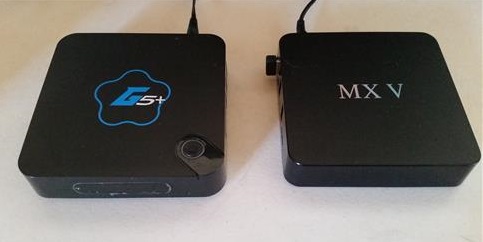 There is an abundance of dedicated Android TV boxes for sale that plays Kodi nicely.

This is a good low-cost way to run Kodi with most boxes having many more features such as Netflix and Youtube.

These boxes can come loaded with good hardware in a variety of price ranges. They also are small and fit nicely in with a TV without taking up much space.

The fastest is the Nvidia Shield but there are many more options.

There are many low-cost units that run Kodi well and stream videos fine. 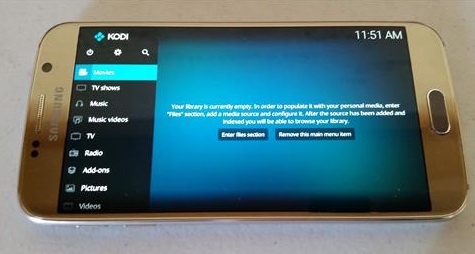 Kodi can install and play very well on an Android smartphone or Tablet.

It can even be connected to a large TV and play movies and TV shows quite well.

Common ways to connect to a TV are with a Micro-USB HDMI Cable, Type-C USB, and Miracast.

Kodi 19 Matrix requires Android 5.0 lollipop or higher to be installed which came out in November 2014, so most any older phone laying around can stream with Kodi.

How to Install Kodi on an Android Smartphone or Tablet 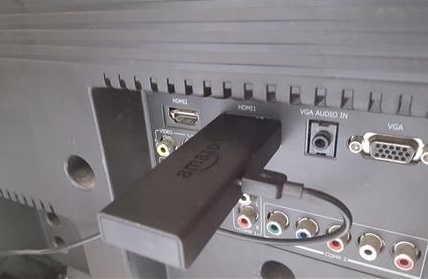 The Fire TV Stick has become a popular option to run Kodi since it is low cost and works well.

The Fire Stick will need to side-load Kodi which can be a bit technical but there are many online tutorials.

If you have one laying around and the technical ability then it is a good option.

How To Install Kodi on the New Updated Fire TV Stick 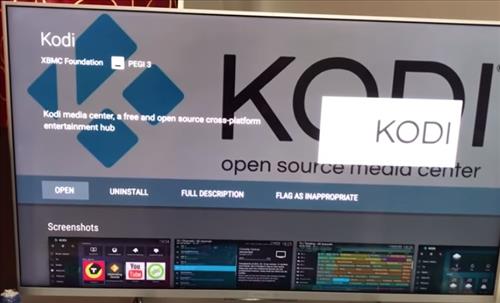 Smart TVs have become very common in the last few years with many units now loaded with smart TV hardware.

How well the TV runs Kodi will depend on how good the hardware built-in is with both good and bad sets.

If your TV has fast hardware it may run Kodi well and all packed together in one unit.

Not all smart TVs can run Kodi or install it.

Most Smart TVs that use the Android operating system install Kodi the same way as a smartphone or android TV box from the Play Store.

Summary
Kodi has been coded to be installed on many different devices and all for free.

While it can be installed on many devices unless the hardware is fast enough it can lag at times making it an unbearable experience.

For example, a Raspberry Pi 3 will run Kodi but freezes at moments and buffers videos constantly.

Sticking with at least a Dual Core 2.0 GHz processor, and 4GB of RAM will run Kodi nicely in most cases.

If you only have older hardware then it won’t hurt to try it out and see how well it runs.