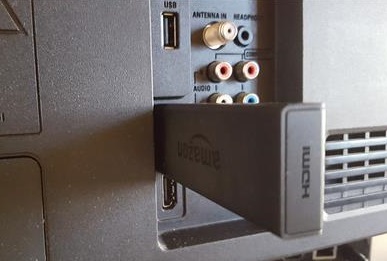 Wireless TV sticks that plug into an HDMI port are a popular way to make a TV into a nice low-cost media center.

These small dongles about the size of a flash drive can do many things depending on the manufacturer. 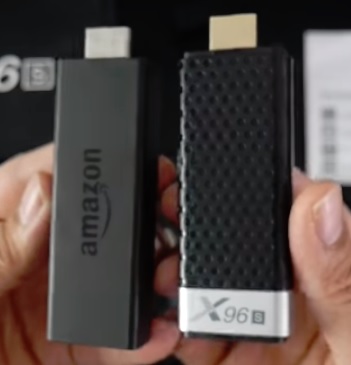 They can stream video wirelessly, play your favorite content such as YouTube or Netflix, or basically turn your TV into a true Smart TV.

Often called a PC-TV-Stick there are many manufacturers that have flooded the market with these small HDMI TV Sticks.

Most any Operating system can come installed such as Android or Windows 10.

With the many TV sticks available below is our favorite picks.

As always be sure to read the reviews on Amazon, here, or elsewhere to be sure a unit is a good fit for you

The W5 Pro Mini is a very small PC computer inside a TV stick.

It has some very nice hardware with an Atom Z8350 CPU, 4GB of RAM, and 64GB of internal storage. 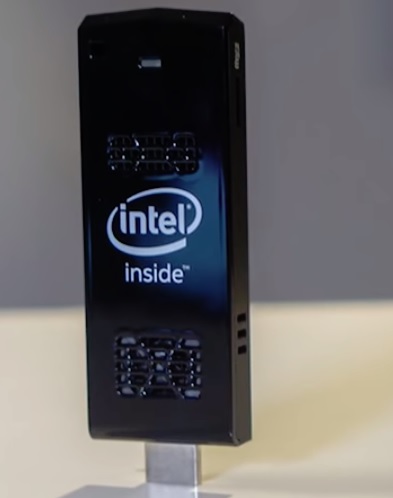 It also has the latest wireless 802.11ac WiFi protocols.

The side of the units has 2 USB ports and an SD-card to expand internal storage.

The Intel HD graphics allows it to play 4K video nicely with no lag.

The operating system is Windows 10 which makes for a nice media center able to load most anything from Netflix to Kodi.

The W5 Pro Mini PC may be overkill for someone just wanting to stream videos and is a nice unit capable of much more.

The Amazon Fire TV Stick has become the go-to unit for many users. Its popularity has to do with a combination of low price and usability.

TV shows and movies can be streamed from online sources such as YouTube, Netflix, Hulu, Amazon Instant Video, HBO Go, and much more. 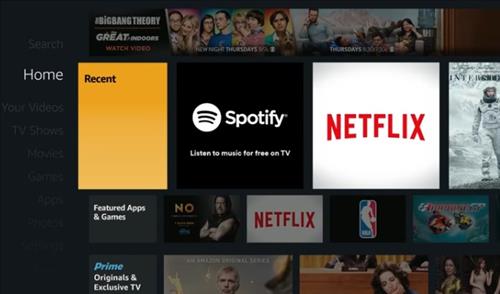 It also was recently updated with new hardware and Alexa Virtual Assistant which allows for voice commands. 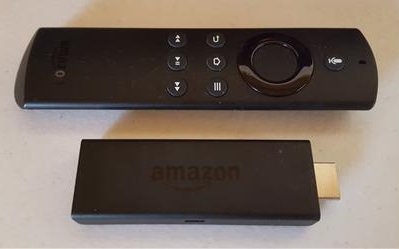 The Fire TV Stick is a great unit for the price and does a very good job streaming videos or as a virtual assistant with Alexa.

The Acemax X96S Smart TV Stick is a nice HDMI TV dongle that has many nice features.

It runs on an Amlogic Quad-Core S905Y2 CPU, with 4GB of RAM, and 32GB of internal storage. 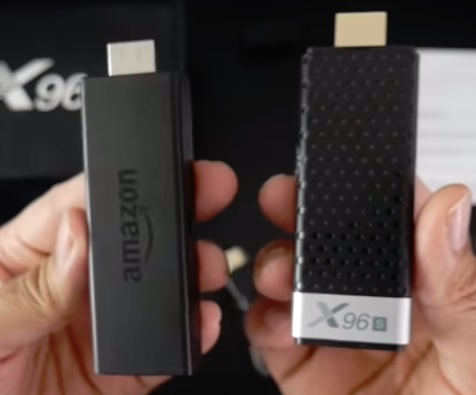 The operating system is Android 9.0 Pie which allows it to do all the things Android systems are known for.

This includes playing HD 1080p and 4K videos from most any online source.

Since Netflix requires certification for the hardware it will only play in standard video resolution from Netflix.

This is a common problem for many Android based media players.

The built-in WiFi is dual band 2.4Ghz and 5Ghz and will be able to fit into most any network.

Android-based TV sticks are a nice way to break free from restrictions many big companies put on their devices.

For example, Kodi will install easily on the Acemax X96S with no need for side-loading or updates shutting it off.

The Roku has a few different TV dongles that come with different hardware specs.

The 3600R is a nice unit that has a quad-core processor and dual-band WiFi. 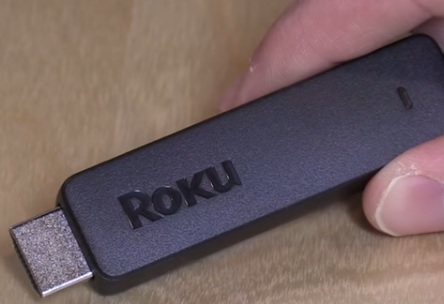 It comes with a remote with buttons to quickly bring up Netflix, Amazon, Sling, and so on. 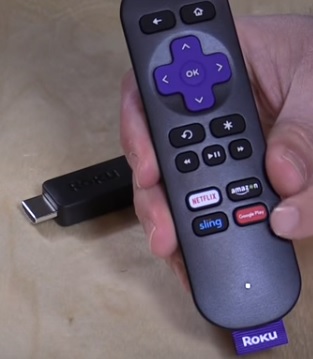 The Roku has many nice features and can stream from many of the popular online video sites.

The ASUS CHROMEBIT CS10 has been available for awhile now but is a good buy for a HDMI wireless media stick. 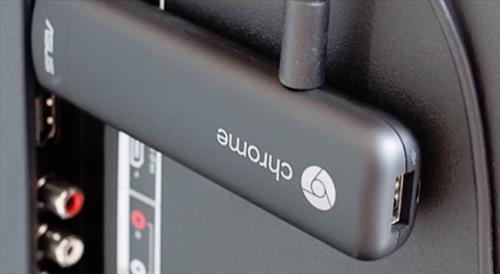 The CS10 is basically a stripped down Chromebook that plugs into a TV.

The hardware is a bit slow but the price has dropped drastically from when it was first introduced and it works well-playing HD videos.

It is a good basic budget unit that will be good for streaming videos over WiFi.

Summary
All of the above streaming TV sticks can turn your TV into a full-on smart TV wireless media center.

The Fire TV Stick is a good low cost option that has the most users and will stream lots of content to your TV.

The Roku is also a nice unit with many die hard fans.

Using a Windows 10 PC stick is a nice option since it is a familiar operating system that can be loaded to play most anything.

Android-based TV sticks are also very nice with a lower cost and able to run most any software such as Kodi without restrictions.

Do you have a favorite option? Let us know in the comments below.